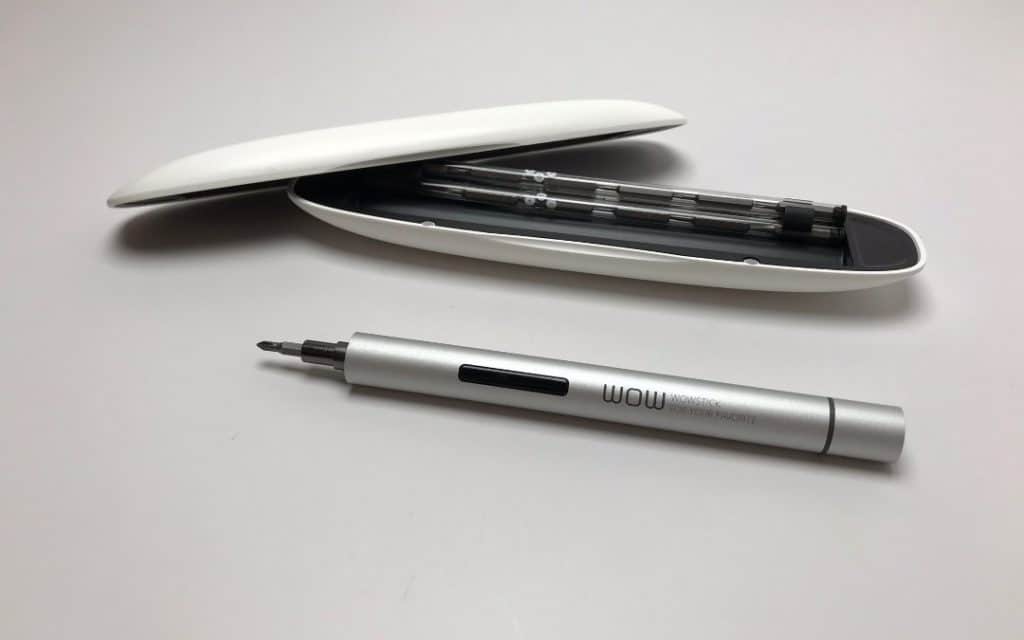 A handy little accessory that you didn’t know you needed.

There are so many times in my life that I’ve suffered from a cramped hand thanks to the use of a manual screwdriver. I like the precision of a handheld screwdriver versus a power drill, which is why I tend to stick with them instead of electric alternatives. That said, I was recently introduced to a very simple, but powerful electric screwdriver that I instantly fell in love with. 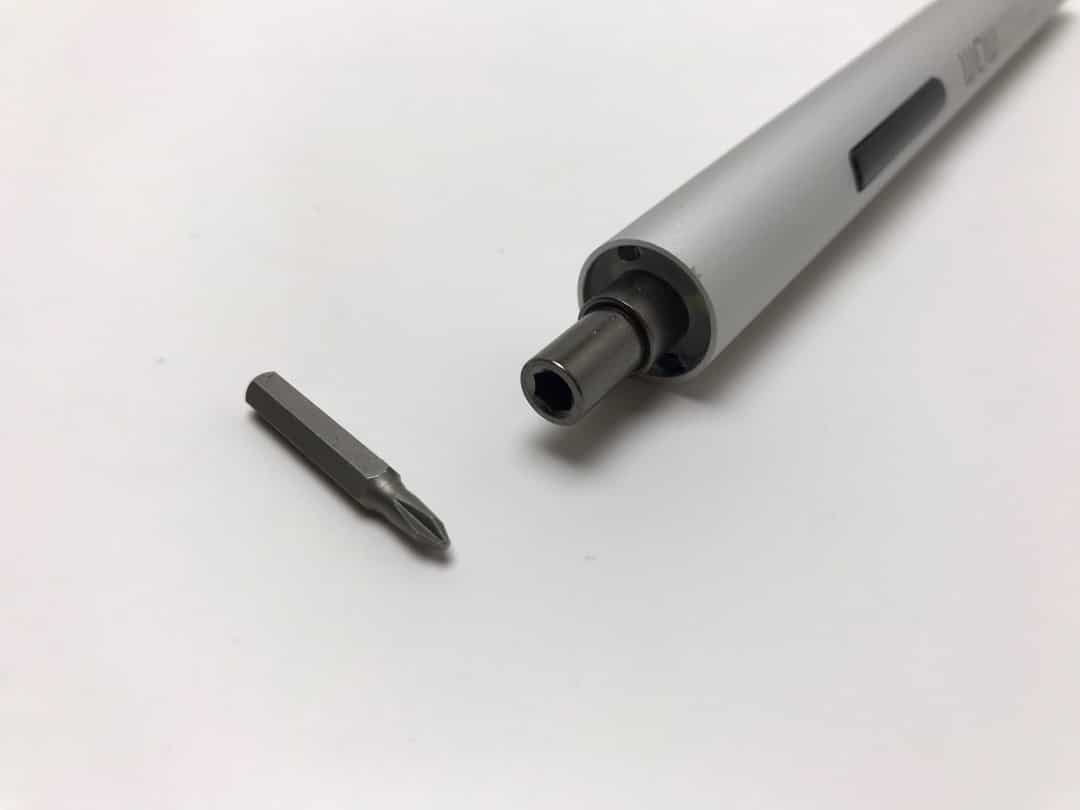 The WOWSTICK 1fs Electric Screwdriver is a one of a kind cordless power screwdriver perfect for use on home appliances and other small assembly jobs. The case of the tool is made from aluminum alloy and it’s powered by 2-AAA batteries. The screwdriver has what’s called a quick-change chuck installed on its tip to make changing bits in and out quick and easy. Even though the WOWSTICK comes with several different bit sizes, this chuck makes it compatible with all micro (4mm) bits. The screwdriver comes with a slim magnetic carrying case that keeps the tool and its 18 bits contained and ready to go at a moment’s notice. The screwdriver spins at a speed of 150 r/min with a full battery charge.

Included with the screwdriver are the following bit sizes: 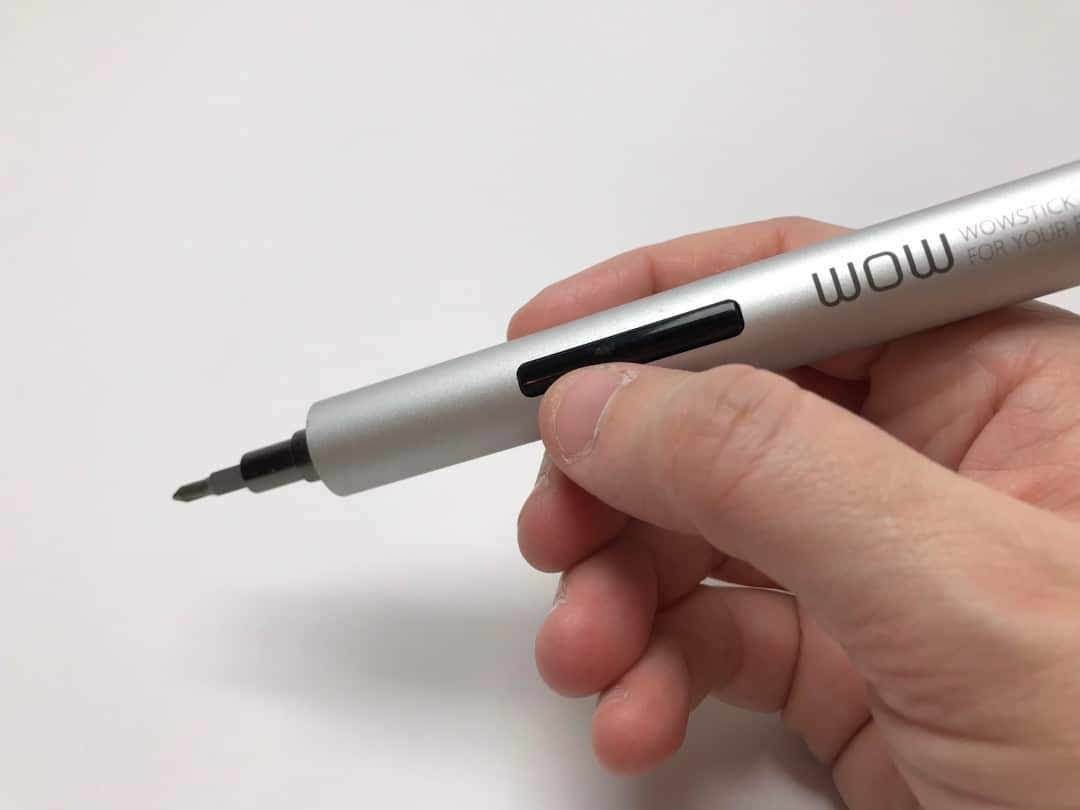 While this little screwdriver is intended for use around the house, I actually found a really great use for it when I was installing some SSDs into a hard drive enclosure and found myself dealing with many tiny screws. These screws were used to secure the drives to their trays. I started screwing the drive into the trays manually and about halfway through, I picked up the WOWSTICK and got done with the job twice as fast. 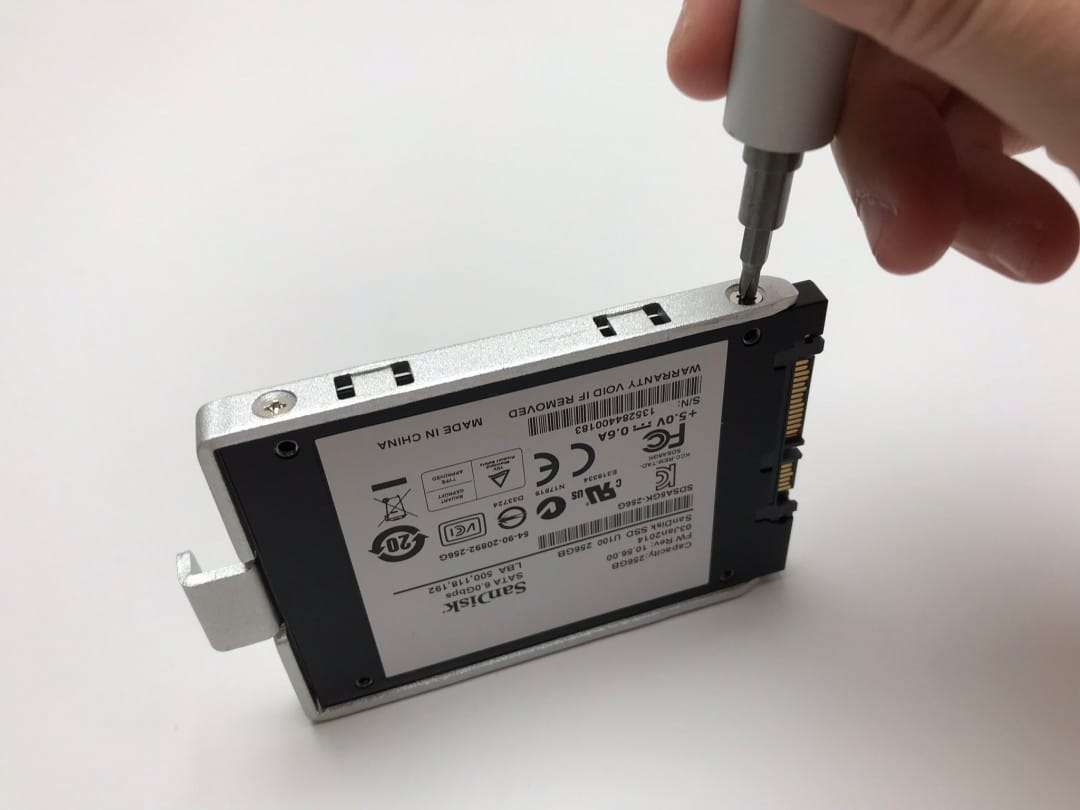 The controls are very intuitive and it’s ultra portable. This is one of those devices that I didn’t think I needed until I was introduced to it. Now, I can’t really live without it. I’ve not worn out the first set of batteries yet, but I’ve only used it a few times thus far. With extended use, I would estimate that you would need to change the batteries more often. It’s a great little device and one that I think most people — regardless of their type of use — would enjoy having it.
BUY FROM AMAZON