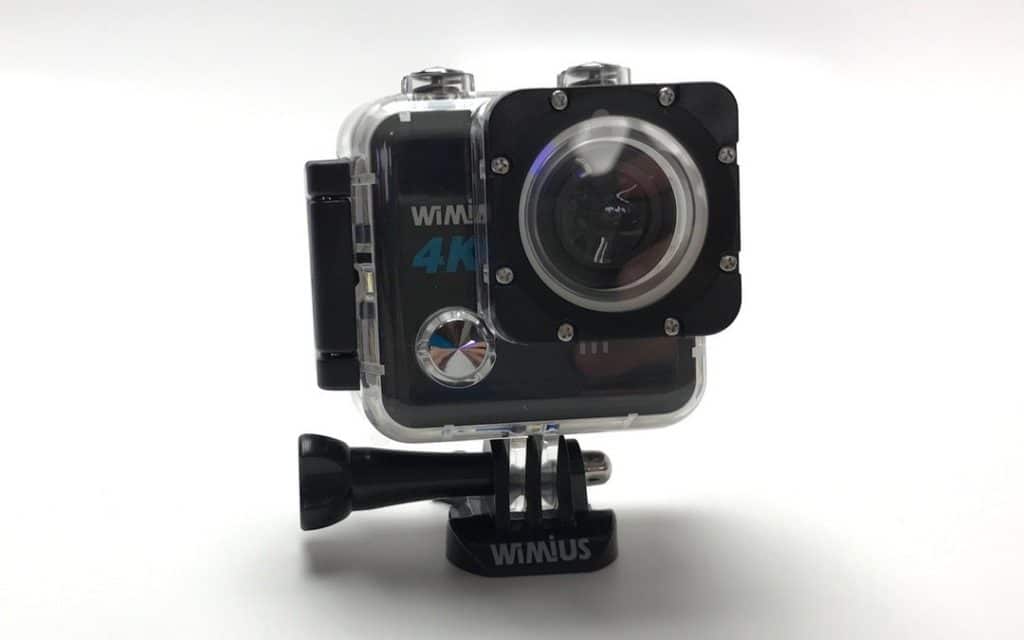 Now that warmer weather is almost upon us, it’s time for outdoor activities. I personally can’t wait. This means it’s time for getting wet and dirty. For me, that means ATV’s, boats, and Waverunners. The sad thing is that I can’t always take people with me. Whether I’m hitting the trails, getting some air in the water, or just lounging by the water, I need a way to record what’s going on for my own posterity or to show others what I was up too. Now I could just use my iPhone with a waterproof case, but sometimes I can’t risk it being damaged in an accident or see it sink to the bottom of a lake (it’s happened twice along with countless pairs of sunglasses). I need a camera that can record in any weather or situation with high-quality pictures and video. 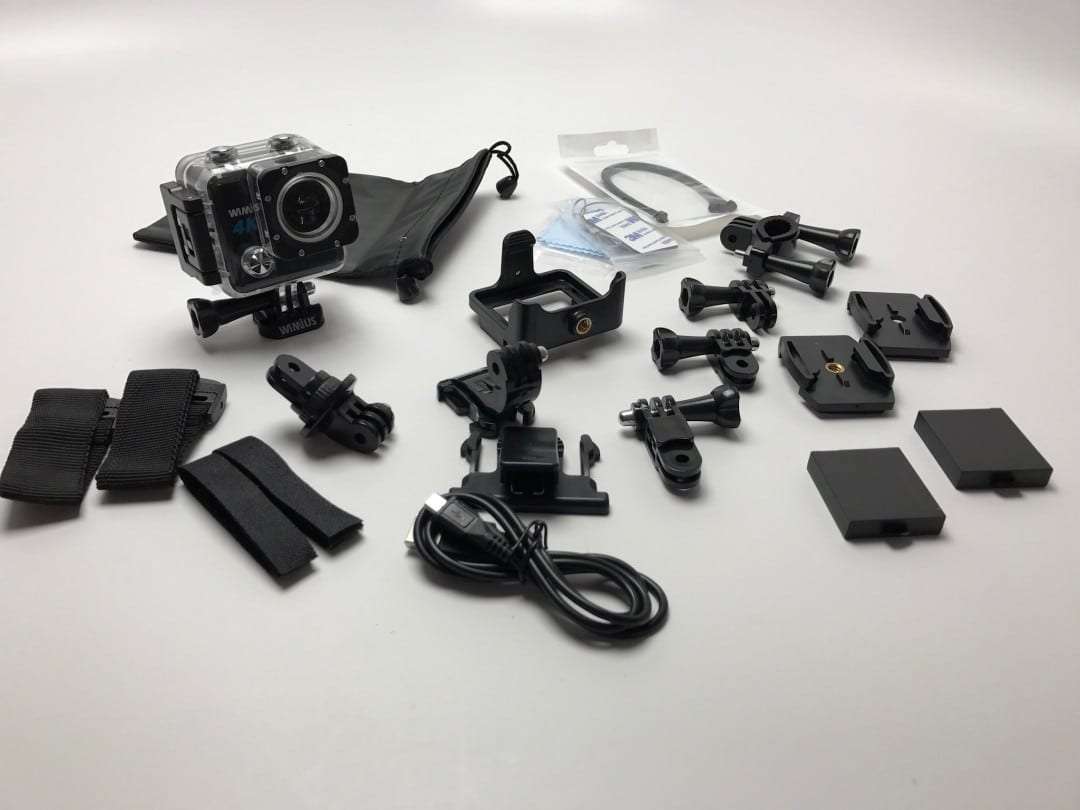 I decided to give WiMius’ L1 Action Cam a spin. Like most action cameras on the market, it’s fairly small. It fits easily into the palm of even the smallest hand. This means operation with just one free hand is quite easy. The Action Cam only has 3 buttons: power, record, and a WiFi button. Once again, it only adds to the ease of use without a bunch of confusing buttons. Switching between recording video, playback, taking pictures, and the menus was simple. The only real nuisance was navigating the actual menus. After several failed attempts I was able to find my way through them. There is a free app for your phone that goes with the camera, but I had an issue with it. My L1’s Action Cam WiFi wouldn’t turn on at all, so I couldn’t test that function at all. Once I finished working in the menus of the L1 Action Cam, I was ready to catch the action and mount it on my ATV. With all of the included mounting options, I had a hard time deciding which variant to use on my vehicle. One nice thing is that the mounting hardware works with many other similar cameras on the market. That being said I still removed my existing handlebar mount and installed the new one that came with the camera. No tools were needed because all of the screws have either short or long knobs in them depending on your needs. 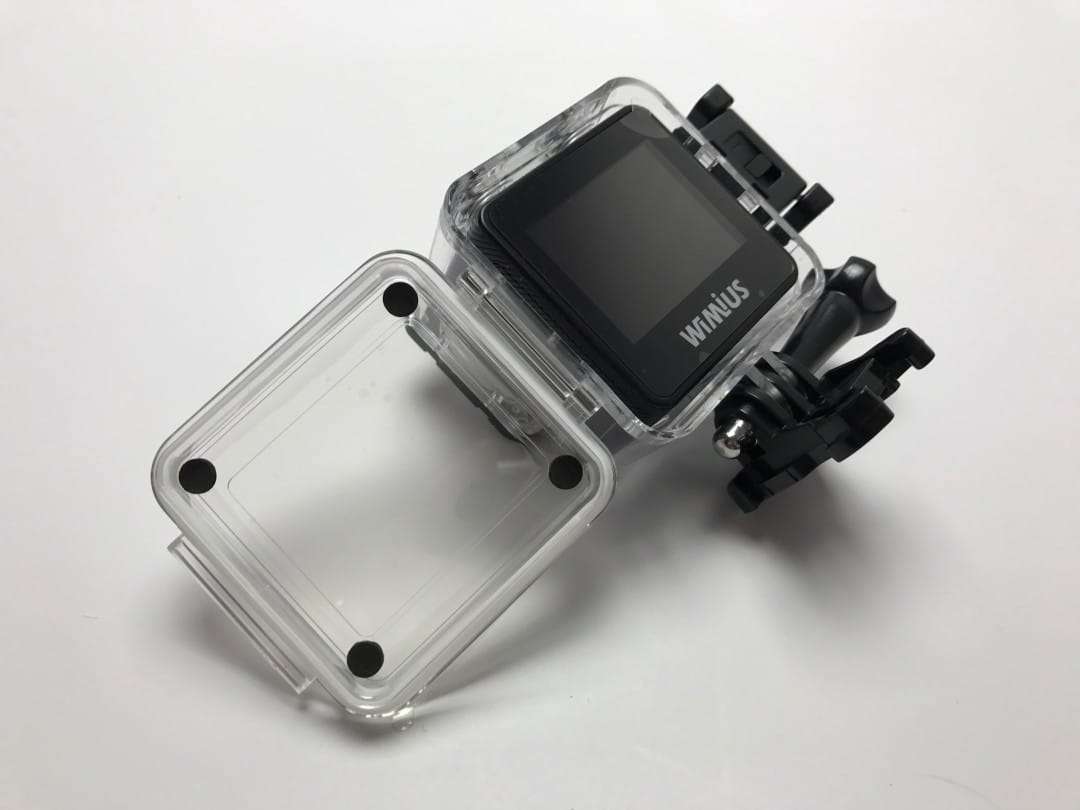 After all that was set up I popped the cameras in its waterproof case, chose which way to record ( 4k because if you have it you might as well use it), and found the perfect angle on the 2-inch display on the back and hit record. After my ride, I just washed off all of the mud from the cover and plugged it into my laptop to review the footage. I may have gotten stuck in a mud hole the first time around much to my girlfriend’s dismay by the shaking of her head. So instead of telling her about my ride this time, she got to experience it in high definition video. 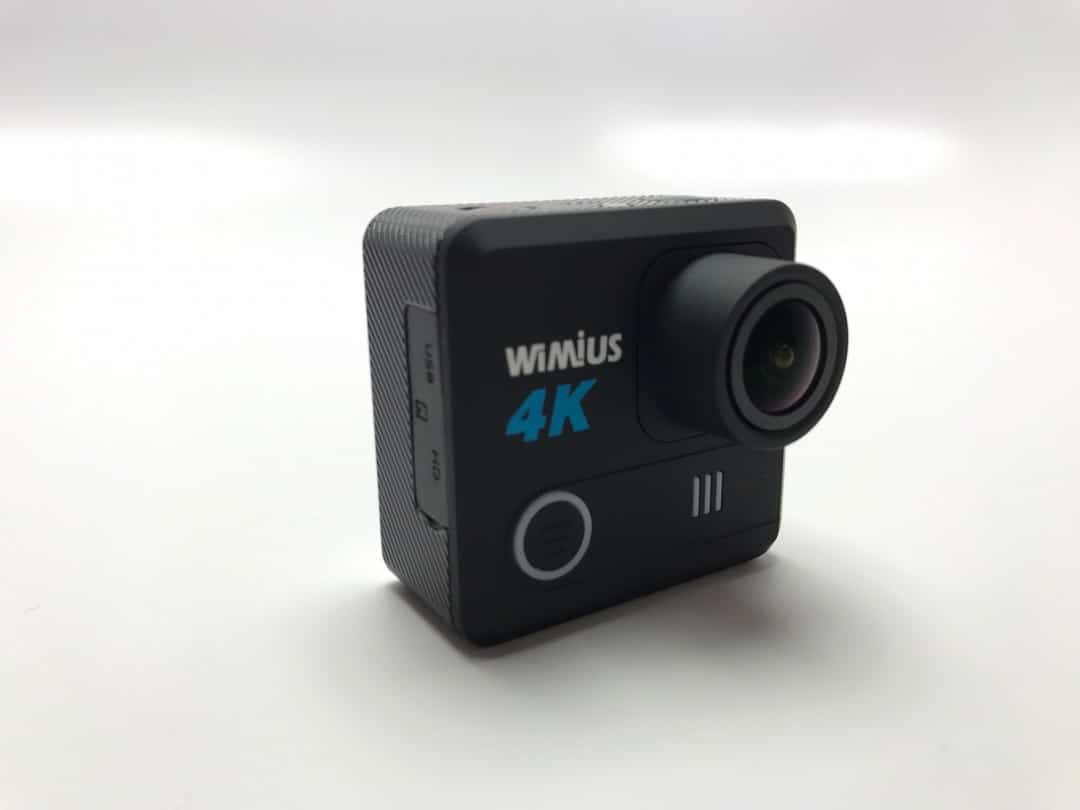 Even though I couldn’t get the app up and running, this is a mighty little camera that can take a beating and keep on going. My only problem now is that it’s still a little too cold to take it out on the water.