Why has Apple Classified Social Casino Apps as 17+? 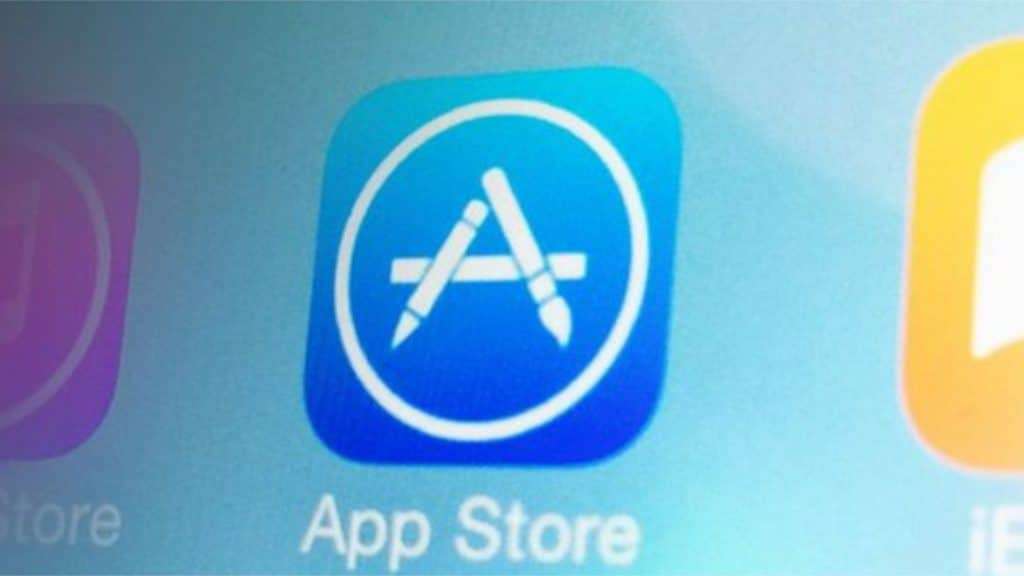 Apple has, in recent times made quite a few changes to its policies when it comes to the different gambling apps that are showcased on its app store. One significant policy change that it recently made was towards the age-restrictions for use of social casino apps on its app store: now, social gaming or casino apps on the iOS app store would need to have a 17-plus age rating. This age-rating would be valid universally across all locations and geographies, with one or two exceptions.

Apple introduced the pending change through an update on its developer microsite, where it said:

#Apps that feature Frequent/Intense Simulated Gambling will be rated 17+ in all countries and regions starting from 20th August 2019”.

The direct reason for this change, according to the tech giant, was to ensure that its global rating system was able to successfully make its app store safe for kids.

Apple cranks up the heat on gambling apps

What the New Age-Bracket Rating Means

The usage of the term ‘simulated gambling’ is interesting because of what these games offer – a gambling experience without the player having to actually spend real money on placing wagers. With this masterstroke, a number of categories of games, such as social gaming apps, free-to-play slots and poker games came under the age-bracket of 17+.

Now, any developer or company that wishes to publish such games on the iOS app store will need an official Rating Classification Number before they can be listed on the app store.

This is in fact the third change that Apple has made to its policies regarding mobile gambling in recent times.

Given the earlier two changes, the current and third one seems almost logically inevitable. This would actually help it preserve its image in the market of a clean and risk-free platform that was family-friendly. It is brilliant strategy actually: online casino operators can still list their apps on the iOS app store as long as they adhere to these 3 guidelines. And the basic safety issues when it comes to underage gambling and the possible legal ramifications are taken out altogether.

This move could actually turn out to be one of the biggest selling points for Apple when it came to its mobile devices –iPhones and iPads. A big segment of mobile device users today are teenagers and pre-teens, who are considered one of the most high-risk and vulnerable categories when it came to gambling abuse and addiction. The stringent guidelines and the increased notion of safety will probably score big for parents looking at the safety aspects before buying a mobile device for their teenaged kid.

The guideline for the 17+ rating has caused quite a furor in the online gambling industry, as have the other two changes relating to the use of native code and the inability to use the Apple Card for gambling payments. However, it is understandable for Apple to want to introduce this change as casino real money games should not be accessible to minors.

The age rating seems to be the right thing to do, especially when you consider that gambling is not just about spending money but also about compulsive and destructive behavior. Consider these two points:

An especially dangerous trend when it comes to gaming by underage players is the concept of in-app purchases, something that you see quite a bit in social gaming apps. You start playing for free and then are required to make in-app purchases, as you play, in order to be able to continue with the game. This guarantees more players and increased revenue, the two key factors to determining a game’s success.

Whatever be the industry’s reactions to the introduction of the 17+ rating for social casino gambling apps, the feeling is that in the end it will have to work towards compliance. The iOS app store is, after all, one of the two most widely recognized and used mobile casino platforms today and in fact the sole one for iOS devices. A listing on a platform of that stature and size is almost a guarantee of success.

We are already seeing this happen in the case of the need to develop apps using native iOS code. Playtech is one of the first casino software vendors to adhere to these guidelines. It already has an entire range of products developed using the iOS native code as per the directive in Apple’s App Store Guidelines.

The 17+ rating would be applicable in all countries except South Korea. Apple had earlier worked out an agreement with the South Korean Government to raise the age limit for such apps in the country to 19 years. This is despite the fact that these apps would still come in the 17+ category generally. 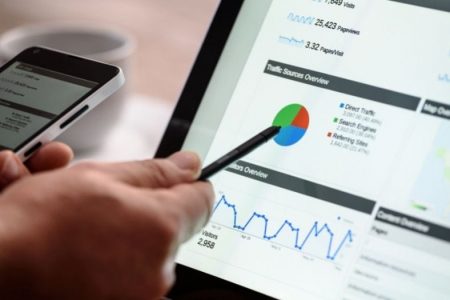