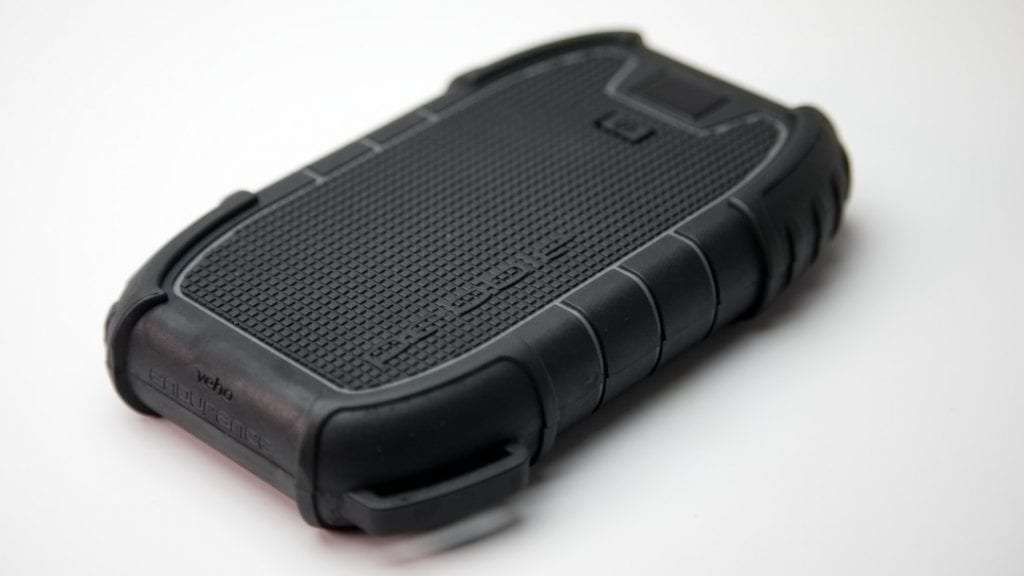 Quality build but what about a quality charging experience?

I have been weirdly obsessed with portable batteries for some time now. I always am looking for the perfect battery for the right occasion. I have amassed quite a collection over the years, but find that I don’t have as many rugged style batteries as I would like. Rugged batteries are made with a harder rubber outer shell that can withstand hard drops, weather, and the elements. They really are the camper’s best friend. Batteries are a fickle device and you do have to be cautious about where you buy them from. One company I have come to trust over the years is the British-based VEHO. They have a battery called the Pebble Endurance Power Bank. It’s a rugged battery made for the weekend warrior and those users who just like having a battery with a little more protection. 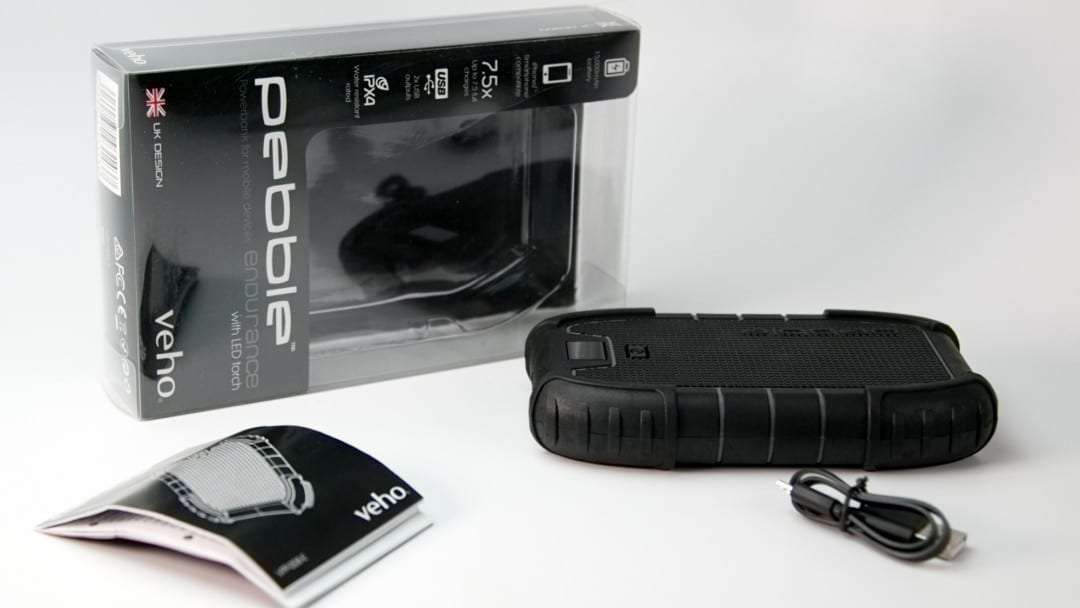 The Pebble Endurance is a larger battery with 15,000 mAh of power. It features dual USB-A ports for output charging and then two options for input charging — USB-C and Micro USB. VEHO includes a single 12-inch Micro-USB/USB-A charging cable, which can be used for both recharging the power bank or charging up Micro USB powered devices. I was a little surprised to find two separate input charging ports, but like that VEHO is trying to integrate USB-C a bit more into their systems. The input ports each accept 5V/2A while the output charging shares 5V/2.1A. If there is only one device connected to the power bank, the Endurance will detect the output required by the device to avoid overcharging. 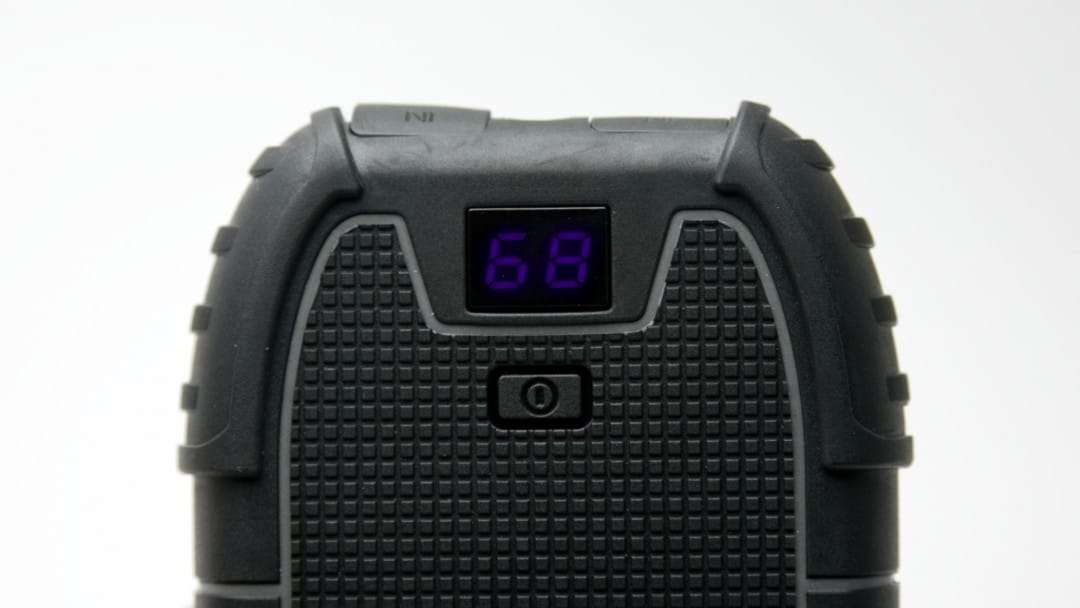 The form factor of the Endurance is about three times as thick as an iPhone 7 with a case on it, but it’s not much wider or taller. As a rugged battery, the Endurance is quite a bit heavier than other power banks. It weighs in at 382g. In addition to the rubberized design, the battery also has a loop on the back corner that gives you a place to attach a karabiner. The power bank also has a built-in LED for use at night. The Pebble Endurance is rated as IP4, which means it is water resistant and can withstand splashes from any direction.

The packaging is very basic. The Endurance is in a clear plastic box with a black background and white text. It goes with Veho’s website style but is so dark that it does not stand out if on a shelf in my opinion. The Endurance ships with the aforementioned charging cable and a user manual. 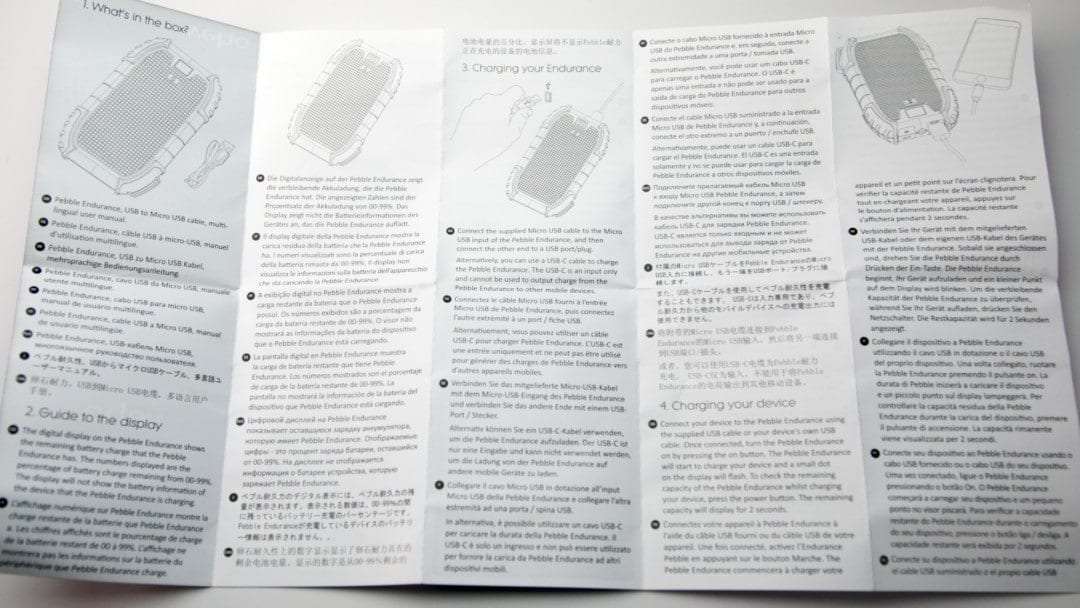 Like many power banks, the Endurance is fairly self-explanatory and easy to get started with. As it happens, our iPhone 7 desperately needed a charge when I began testing of the battery so I plugged it in with a Lightning cable we already had. The battery is rugged and feels like it could handle a beating but one of the first things I noticed was that the instructions were fairly hard to read because it is a multilingual user guide and instead of having the languages separated, they are all mixed in together.

The iPhone 7 started at 12% battery and after 50 minutes the battery had only gained 37%. I thought this seemed low so I switched output ports for the next 25 minutes and the iPhone gained an additional 17%. So, after 77 minutes total charging time, the iPhone only gained 54% battery life. This was less than 1% per minute. As it turns out, the ports were only pushing out 5V/0.92A each. 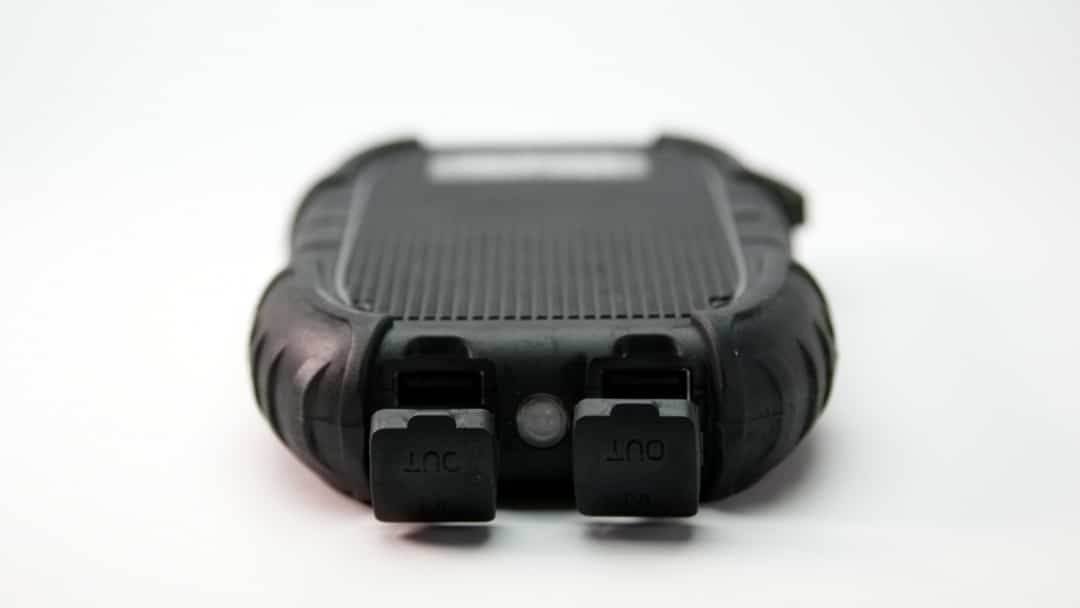 Finally, the LED flashlight doesn’t seem to be very bright. It is a concentrated light but just doesn’t provide much brightness. In comparison to the flashlight on the iPhone 7, the iPhone wins.

While the form of the Endurance is solid and I trust that it will be a good battery that won’t cause any overheating issues, I definitely have some concerns about this battery. 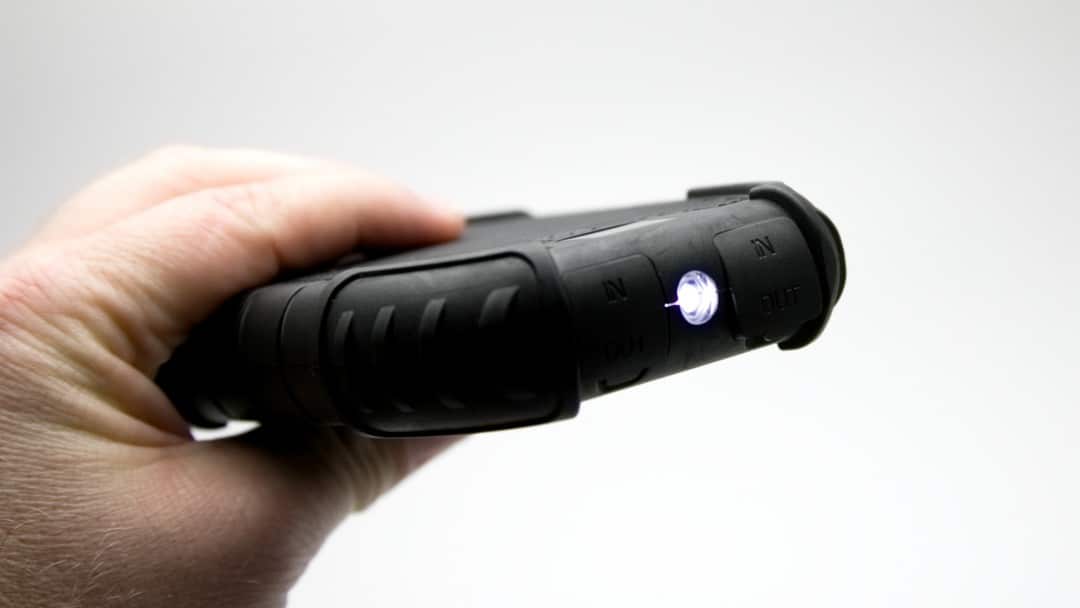 With these things in mind, I feel like $112 is a bit high for a battery of this nature. A couple of years ago, I tested out a different rugged battery from a company. This power bank had a capacity of 20,000 mAh, is rated IP67 (waterproof and dustproof), and provides a combined output current of 3.4A (5V/2.4A with intelligent charging and 5V/1A) and it is half the price of the Endurance. That said, even though the Endurance is currently priced at $112, it is expected to have a price drop.

VEHO’s Endurance battery isn’t necessarily a ‘bad’ power bank, but I feel its price doesn’t compare well to what it offers.
BUY FROM AMAZON