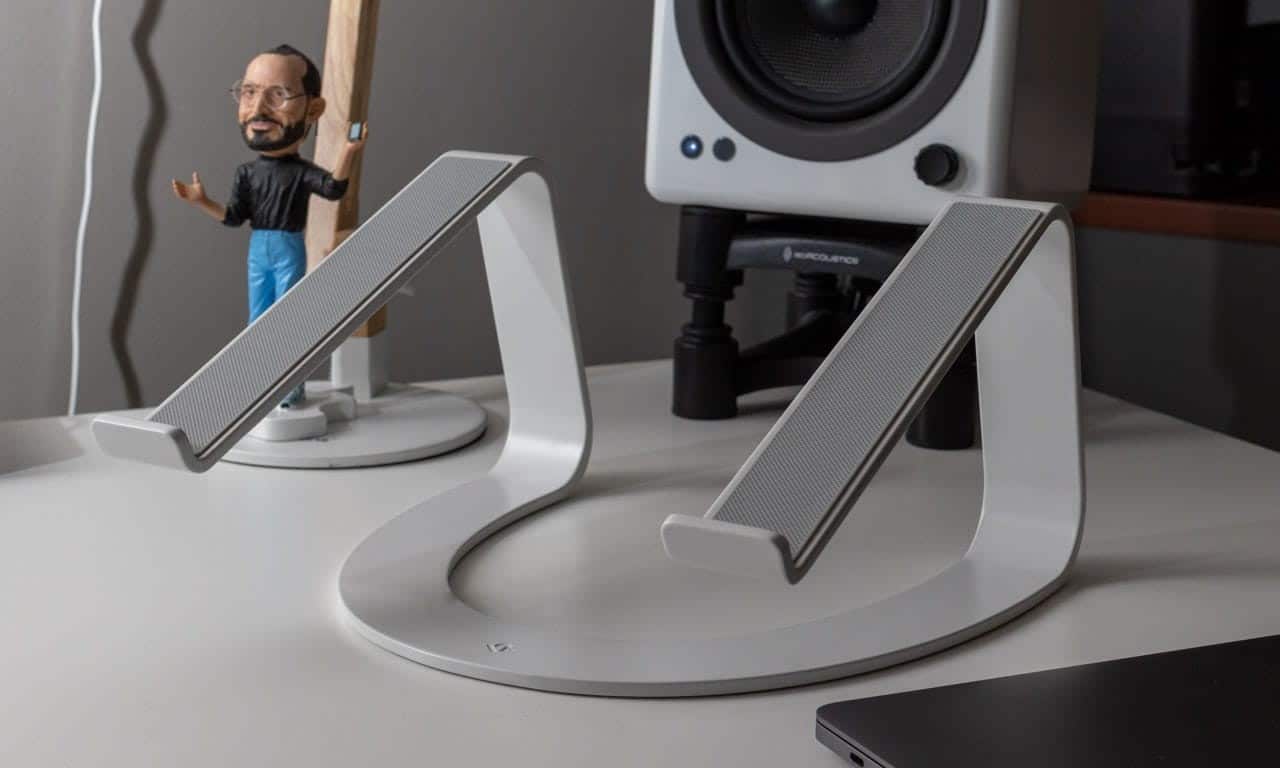 In matte-black it was gorgeous in white it’s perfect

Not too long ago, I revamped my workspace. This redesign included the exchange of a dark wooden motif to one that is primarily white, black, and grey. I like clean lines and now that my desktop is white, I really wanted a stand that would ‘fit’ that clean aesthetic. A few years ago, I was using the Curve Stand from Twelve South, but when I moved to a white desktop, it just didn’t seem right. So, I opted for using the BookArc Mod also from Twelve South. The only downside to this was that my MacBook Pro was only being used in closed clamshell mode and I was missing out on utilizing it as a second screen. Fortunately for me, Twelve South recently revisited the Curve Stand and released a white version dubbed ‘Curve SE.’

“You use the most attractive laptop in the world, so why wouldn’t you pair it with the most beautiful stand?” This is the flavor text that begins the product page for the Curve and the Curve SE. I can’t say that they are wrong. The Curve is a work of art. It has clean lines and at the same time, a very well-defined curve that sets the entire design off. The Curve SE has a beautiful matte white finish that pairs perfectly with smart desks like the Autonomous SmartDesk 2 Business Edition — the same desk I currently use. The stand elevates your laptop so that it sits at an ergonomic height (6.5 inches off of the desktop) that is comfortable to work with.

The Curve SE was designed specifically to match clean modern office spaces and white desktops. Part of the thought process of the reimagining of the Curve was based around matching the stand to the desktop rather than a laptop since the desk will likely outlast the computer. In addition to that, the Curve SE’s matte white coloring matches the Magic Mouse, Keyboard, and Trackpad (original version in white) perfectly. In addition to lifting your laptop up, the Curve SE also serves the practical purpose of increasing airflow, too. The Curve SE is a one-piece design and it features non-slip grips on the bottom and the arms to prevent the stand or your laptop from moving.

I can’t tell you how happy I am to have a second screen again. The Curve SE was just what I needed to make my desk set-up feel complete. Just like the original version, the Curve SE is the perfect viewing height for working on the laptop. The stand doesn’t wobble while you are working on it and the Curve SE looks amazing on my white desktop. In my previous review of the original Curve, I said, “The Curve laptop stand is the upgrade that any laptop owner should consider. It’s beautiful, smooth, and lyrical.” While I still stand by that, I think an amendment is needed to say that the Curve SE is the upgrade any smart desk owner should consider. Because it’s designed to match the desk and not the computer, it’s really perfect for smart desks.

I’m still in love with the general beauty of the Curve’s design and the matte white color makes it that much better. Even though my workspace felt complete before, now it feels whole. I’m always trying to change up my desk set-up, but now, I’m content with the clean, elegant design the Curve SE adds to it. 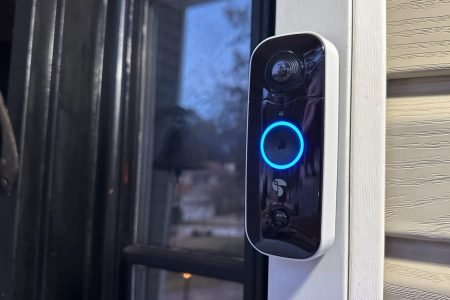 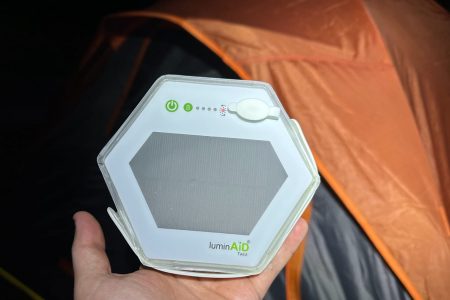