In my previous review of the SoundPeats wireless earphones, I mentioned that I am not an audiophile. I can only pickup differences between the simplest formats and even then only when a particular compression artifact or distortion already plainly obvious to anyone else in the room. When it comes to lows, mid, and highs, you’d likely find me analyzing hitboxes in a fighting game instead of comparing one set of tweeters and subs to another. I’m just not that picky about sound quality.

After using these headphones, though, I may have to change my tune.

Turtle Beach is a well-known brand for delivering audio setups for both game consoles and PCs. My previous experiences with their older gaming setups have been impressive, though the installation and implementation of some of the voice chat features are not always straightforward. When I took this review, I worried that same “premium but clunky” feature set would come over to the PC side.

I do not usually include any mention as to packaging of a piece of hardware, but I was so pleased with the sturdy and simple design that I have to break convention. A single piece of tape, a fabric pull-tab and a molded plastic cover are all that need to be handled to get to the USB wireless adapter and the headset itself. A Digital audio cable, headset microphone, and charging cable are included after one more layer of packaging, but I was surprised that the headset was out of the box, powered on, connected to my PC, and streaming audio in about 30 seconds.

Once the headset was working, I was able to note a few distinguishing features. This headset uses a set of large ear cups that cover the entire ear. The fabric cushioning worked to muffle outside noise, but not silence it completely. On the upside, this means that the ear cups did not form a seal that could lead to quicker discomfort (Some ear cups have a leather or rubber cushion that leaves my ears feeling really hot after a short while.)

Adjusting the headset was made easier by an adjustable slide on BOTH ear cups. Since some of the cheaper headsets only adjust one side by making the entire “headband” longer or shorter, it was nice to have the ability to truly make the headset sit on my head as comfortably as possible. Also during this time, I managed to install the detachable boom microphone. So far, the mic port and the mic itself feel pretty firm, but I can’t help but wonder how these will fare long-term.

This headset delivers wireless flexibility by becoming a wireless audio device when the accompanying USB adapter is plugged into a PC. It can also switch to Bluetooth mode for wireless audio from a newer PC with built in Bluetooth or any mobile phone or tablet. Bluetooth mode will even allow voice controls and incoming call handling, if desired. In either mode, range from the source device was decent, but neither the wireless adapter nor Bluetooth in general enjoy punching through walls. Keep that in mind if you leave your headset on while walking to another room in the house.

This is a very easy headset to recommend. It has a nice array of functional bells and whistles like the detachable mic, several fixed equalizer settings to cycle through, and PC wireless or Bluetooth capability. The battery life ranges from good to great, depending on usage. Finally, the entire consumer experience delivers the feeling of a premium product. The packaging, product, and performance of this headset go a long way toward making this unit’s price tag feel a lot less threatening.

Thanks to Turtle Beach, I am jamming with a new appreciation for every little audio piece in my music and game collection. If you really want this headset to impress, try listening to the soundtrack to Hotline Miami or Auditorium. Playing through Ubisoft’s Prince of Persia reboot is a great gaming audio test, too! 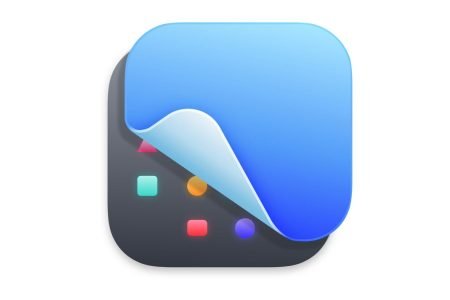 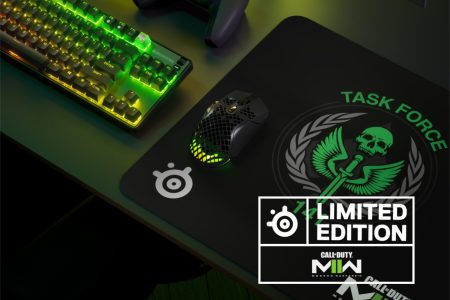