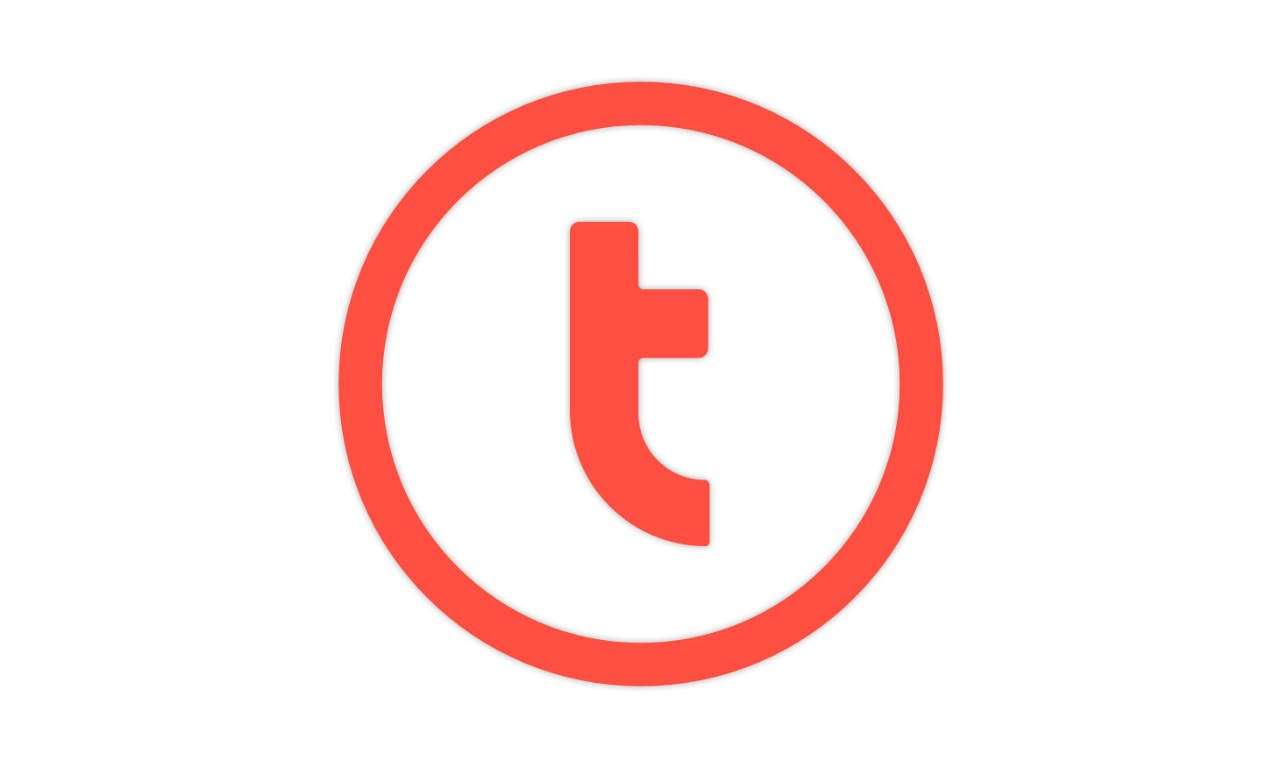 A personalized coaching app for health and wellness.

The past few months have been tough. There’s no denying it. We’ve all been under more stress and with more people staying home, it becomes harder to define work vs. free time. This exact situation is why health and wellness apps are designed — to help people manage their time and make the most of it. Trana is one of those apps. It was created to provide users with a definition of ‘Primetime,’ or the time of day where your body performs at its peak level. According to the app description, if you know your Primetime, you can strategically schedule your day so that you are working smarter and not harder.

Trana was developed to help users make the most of their daily time by defining their “Primetime.” Primetime is a person’s peak time of day (1-hour period of time) when they are supposed to be at their best. Trana helps a person find their Primetime by asking for demographic and biologic data when you set up the app. It will also work with data provided by Apple Health Kit. Trana also uses a person’s circadian rhythm to factor into its learning algorithm because sleep plays a big part in a person’s Primetime. Trana prompts users to complete daily challenges during their Primetime to make the most of it. The challenges only take 5-10 minutes per day and they focus on one of three different paths — Health, Mindfulness, or Productivity. Each day of the week has a unique theme and users can hear from health and wellness experts and influencers. Over time, users can see how they’ve improved on each challenge and how the body responds to activity during Primetime in comparison to non-Primetime.

One of the first things I noticed when I found Trana in the App Store was the rating of 3.3 from 60 ratings. I also noticed that it is described as a “Daily Fitness Challenge.” While that’s not a terrible description, it’s not exactly true because it’s not just a workout app. The app is free and does not require a subscription, which is good because I would not pay for it. Before I go any farther I want to say that I try really hard to find the good in everything, but this app just doesn’t make sense to me. It’s not that the concept doesn’t make sense it’s that the function of the app doesn’t make sense. All it seems to do is pull information from other apps — namely Apple Health Kit.

In addition to the information it pulls in from Health Kit, the app starts off by asking for basic demographic information including Sex, Age, Height, Weight, and by answering the question, “When do you feel the most energetic?” Once you’ve answered these questions, the app tells you what your Primetime hour is. The weird thing about this definition is that the user has the option to move the Primetime to another time. When I first entered my data, I said that I felt most energetic in the morning and then the app suggested a Primetime of 2:00 – 3:00 p.m. Well, for me, that isn’t very convenient since it falls in the middle of my workday. So, I dragged the Primetime needle to 7:00 – 8:00 p.m. What’s weird about that to me is that one of the selling points of the app is that it helps you find your Primetime so that your day can be arranged around that. I didn’t think it made sense to allow users to reset their Primetime manually. It sort of defeats the purpose of the app in my opinion.

The set-up process also says that the app will notify you when it’s your Primetime. The app has not once popped up a notification for me. Because of that, I’ve missed my Primetime several days in a row. I ended up selecting the Mindfulness Path to help with centering my emotional focus. I was expecting some sort of breathing exercises and maybe some meditation. After you set your path, the app will shift to show that particular design and content. For me, I received a message about unwinding after a long week since I began my journey on a Sunday. The home screen of the app has some tips to follow and then a start button for the Primetime activity. When I tapped on ‘start,’ I was taken to the next screen, which showed a video entitled, “Creating a Zen Space” and the Primetime challenge description. Beneath the description is what looks like a radio button that you select once you’ve finished an activity. What I found was that the video focused more on the topic of ‘me time’ and self-care and not really about Zen Spaces. I also found it strange that the VoiceOver was talking about self-care, but the visual was a woman getting a shower and rubbing her face. It just didn’t seem to fit. Also, the Challenge Task radio button could not be selected.

According to the Trana website, the app uses “best-in-class circadian rhythm tracking technology to provide information on your body’s internal clock.” I do wonder about this claim as there is no connected device that provides this information to the Trana app. In fact, if I didn’t have a sleep tracker (SleepIQ in my case) already connected, there would be no sleep data for Trana to use.

Even though I like the general concept of this app I think its development is flawed. The interface looks nice, but the function doesn’t seem to work correctly at all. There was no challenge for me to complete and if I can’t complete a challenge how is the algorithm supposed to learn anything? I also found it discouraging that the same day was repeated. For example, when it was Monday, it was still showing the content for Sunday. Because of the issues I’ve had with it, I can’t recommend the app at this time.