This week in tech news – the iPhone event date is made public, Pirate Bay give a gift to its users, T-Mobile changes its iPhone pricing, Apple’s developer site is restored and Steve Jobs is awarded a Disney Legend award.

iPhone Event Scheduled
The annual fall Apple event for iPhone has been scheduled for September 10th. During this event, Apple execs will most likely unveil a newer version of the iPhone (the most popular rumors call it the “iPhone 5S”), maybe the long anticipated iWatch or even an iTV. It’s expected that Apple will sell an estimated 30 million phones in the September quarter.

Pirate Bay’s PirateBrowser
The Swedish-based peer-to-peer torrent sharing website has created a censorship-free website as a gift to its users to celebrate its 10-year anniversary. Pirate Bay’s Pirate Browser gets around censorship measures that typically prevents users from accessing the Pirate Bay.

T-Mobile iPhone Pricing Change
This past Saturday T-Mobile changed their pricing on the iPhone 5 and 4S. The iPhones have been a apart of T-Mobile’s promotional pricing called, “$0 Down.” The new agreement states that customers will $145.99 upfront for a 16GB iPhone 5 and then $21 per month for 24 months. Part of this change was due to a change made at AT&T through its Next Plan. Apple handsets account for 21% of T-Mobile’s sales.

Apple Developer Site Restored
After three weeks of downtime, the Apple Developer site has been restored to working order. The outage left developers unable to complete software tests, equip new devices or run prerelease versions of Apple’s software. The downtime was reportedly due to ‘security intrusion.’

Pixar Founder Accepts Disney Legend Award for Steve Jobs
On Saturday, August 10, Pixar founder, John Lasseter, accepted the Disney Legend award on behalf of Steve Jobs. The award program, which dates back to 1987, honors individuals who have made a significant contribution to the Walt Disney Company. Jobs was majority shareholder and CEO of Pixar in 1995 when Pixar and Disney’s first film, Toy Story, was released. Jobs was awarded the Disney honor for his “visionary attitude, and penchant for innovation”, his work at Apple, his contributions to Pixar and his work on the Disney board of directors. Lasseter was moved emotionally in accepting the award for his friend. He said that Steve was his brother. He also said that Pixar changed him. Lasseter remarked that Jobs began to embrace the arts and grew into a wonderful leader. 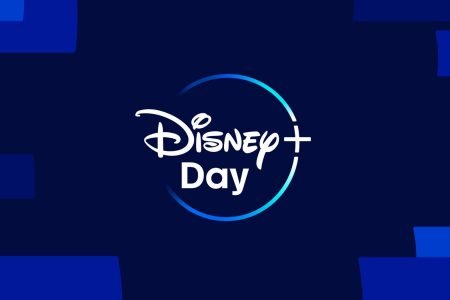