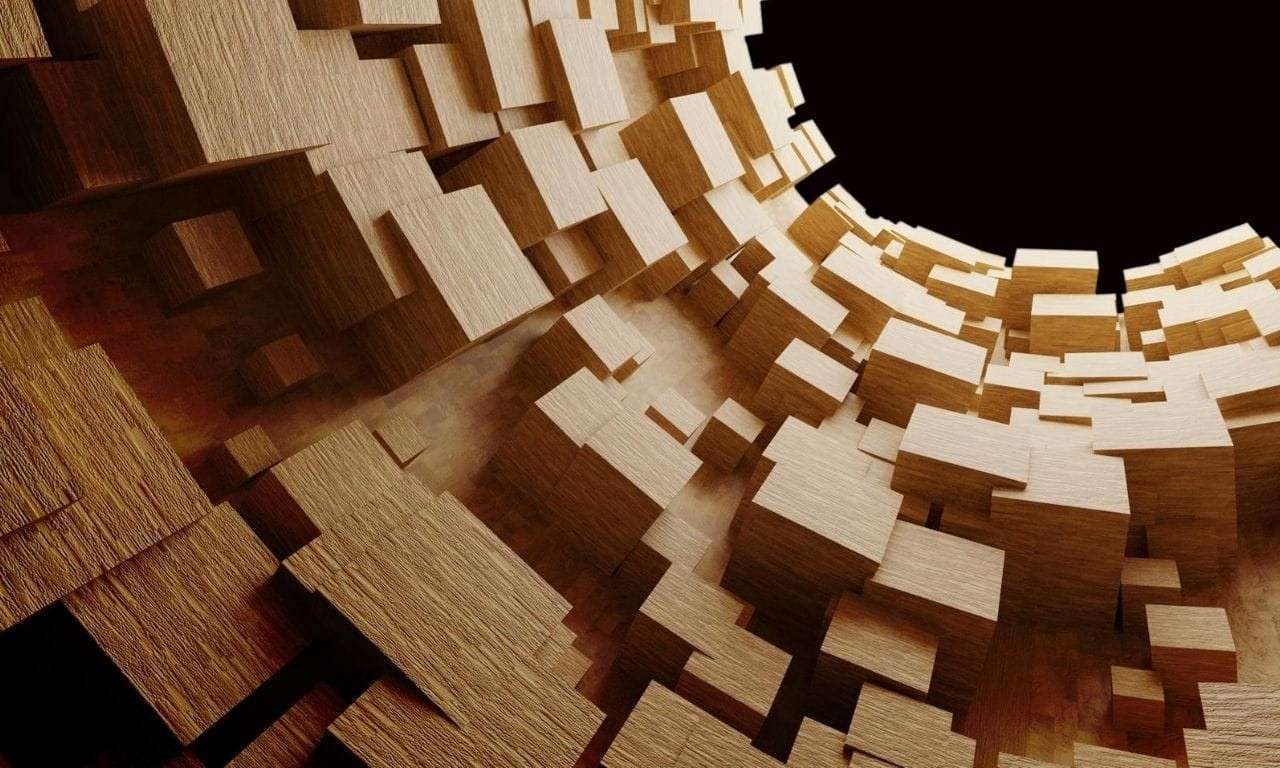 As a printing professional, you must have noted the tremendous growth in the media hype for 3D printing in the last few years. Though the growth is not new, it may interest you to know some of the innovations entering the market in the year 2020.

According to a 3D Hubs report, one of the online manufacturing platforms that provide its engineering staff with on-demand access to world networks about manufacturing partners, 3D printed parts increased by a record of 300% in the year 2019. With over 550,000 parts that were 3D printed in 3D Hubs’ in ecosystem alone.

There is every indication that the year 2020 will set an acceleration enterprise adoption, and additive manufacturing will replace the traditional methods in many use cases. With the increased use of technology, the future Konica Minolta’s 3D printers set the standards with dramatic 3D printing that helps to communicate your best designs and ideas quickly and accurately. With the preceding in mind, below are some trends from ZDNet’s coverage of 3D printing and as well as 3D Hub’s report from various data sources.

The study showed there was an upward trajectory in the use of additive manufacturing across industries. In the year 2019, there was a 47% rise compared to 17 % in 2018. Volkswagen has now partnered with HP to scale 3D parts, and this year, the car manufacturer has installed 90 HP printers in most of their industries and has produced 10,000 in a few weeks. The goal is to produce 50,000 to 100,000 parts the size of a football per year.

A report by Wohler’s in 2019 showed that metal additive manufacturing increased and, as a result, increased metal revenue to 41.9%. So this year, we expect an impression in desktop metal’s expansion.

In the past years, the 3D printing industry has been recording breakthroughs from the medical field from Tel-Aviv University to the University of Maine. The creation of a 3D printing boat was the most extensive 3D boat in the year 2019. This year, the industry may also record another breakthrough with Relativity Space raising $ 140 million to be the first company to launch a 3D printed rocket to orbit.