The Importance of Using VPNs for Online Security and Privacy 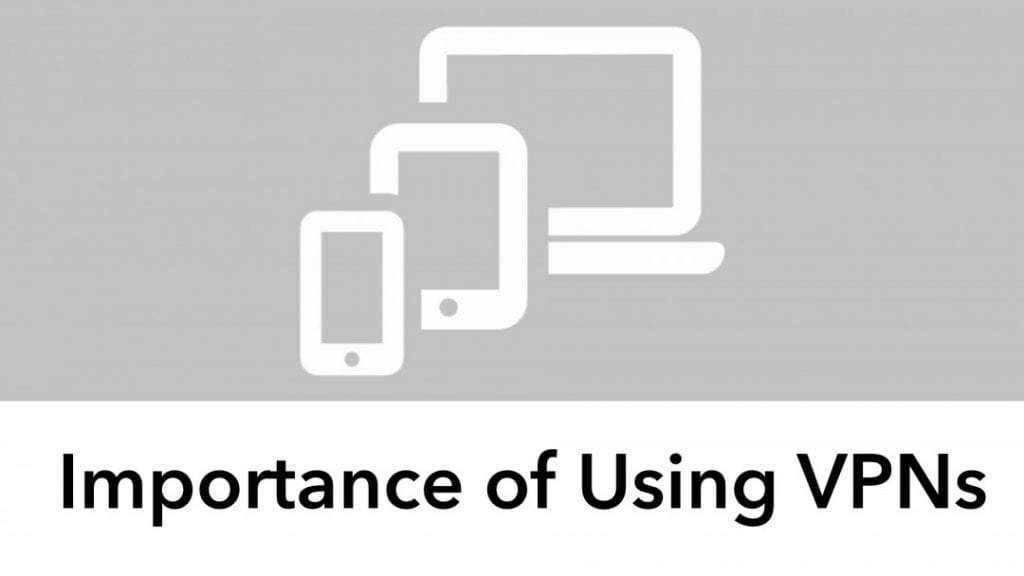 VPNs allow users to surf the web in a safe, secure environment.

How much time do you spend browsing the internet on your smartphone every day? Most people would likely answer 2-3 hours, but there are some who spend even more time surfing the web on their smartphone. And, although the browsers we use today are more secure than ever, hackers and phishing apps can still easily access and steal your private data.

iPhone is the most popular tech device in the world, hands down. Even with such a high price, everyone dreams of owning an iPhone simply because the architecture is so simple and straightforward to use. Plus, the iOS system is much more secure than Android, for example, which is another key factor for the popularity of iPhone. Still, it’s not flawless. There have been many cases of massive iOS data breaches in the past, which means we’re not really safe when browsing the web on our mobile phones.

Enter VPNs. For those of you unaware, a VPN (virtual private network) extends a private network over a public network, allowing users to surf the web in a safe and secure environment. In short, it allows users to access the web through a private server safely, hiding their online actions. It sounds a bit illegal, but considering how dangerous the internet has become, it’s actually a smart choice.

The technology was invented to grant remote users and branch offices access to corporate applications and services. The private network connection is established using encrypted security protocols and channels with authentication methods such as a secure password.

Nowadays, VPNs come included in browsers, although third-party VPNs pack a more powerful punch. Due to the remote nature of smartphones, mobile VPNs are highly popular right now. iPhone users are less exposed to data breaches and phishing than Android users, which doesn’t mean that the App Store is devoid of harmful apps. The truth is that the internet is a dangerous place to be, with hackers lurking around every corner. Thanks to mobile VPNs, though, you can surf the web securely.

Although you can find free VPNs for your iPhone, we’d stay away from them. VPN is an expensive and complex technology, so there’s no sense in giving it for free. Yes, TunnelBear and similar apps offer a free version, but most of the exclusive features are not available unless you subscribe to a monthly plan. In many cases, free VPNs don’t even work, which doesn’t happen with paid virtual private networks.

You can find many iOS VPN reviews online where you can see all the features third-party VPNs offer and decide for yourself. Some are light and great for ordinary use, while others offer an advanced set of features which will suit power users. Among those that are most popular are NordVPN (available on desktop and mobile), ExpressVPN, and IPVanish.

One of the most well-known mobile and desktop VPNs, NordVPN provides all the protection you need to surf the web. With more than 2,000 servers in 56 countries, DNS leak protection, IP address protection, and an automatic kill switch, it’s a great app for regular and power users both.

Specifically built for iOS devices, ExpressVPN is a great mobile VPN with highly comprehensive features. Setting up the app on your iPhone is a breeze, and its overall performance is excellent. It is limited to only 3 active users, though, so if you want to use it across a range of devices, it might not be for you.

The aptly named IPVanish will hide your “web fingerprints” and keep you safe online. With a great set of features aimed at iOS users like the 3D Touch and a broad range of protocols, it’s a great choice for regular and power users. IPVanish is also the fastest third-party VPN on the market – its download speeds are 15% faster than the competition.