The 5 Best Everyday Uses for the New M1 iPad Pro 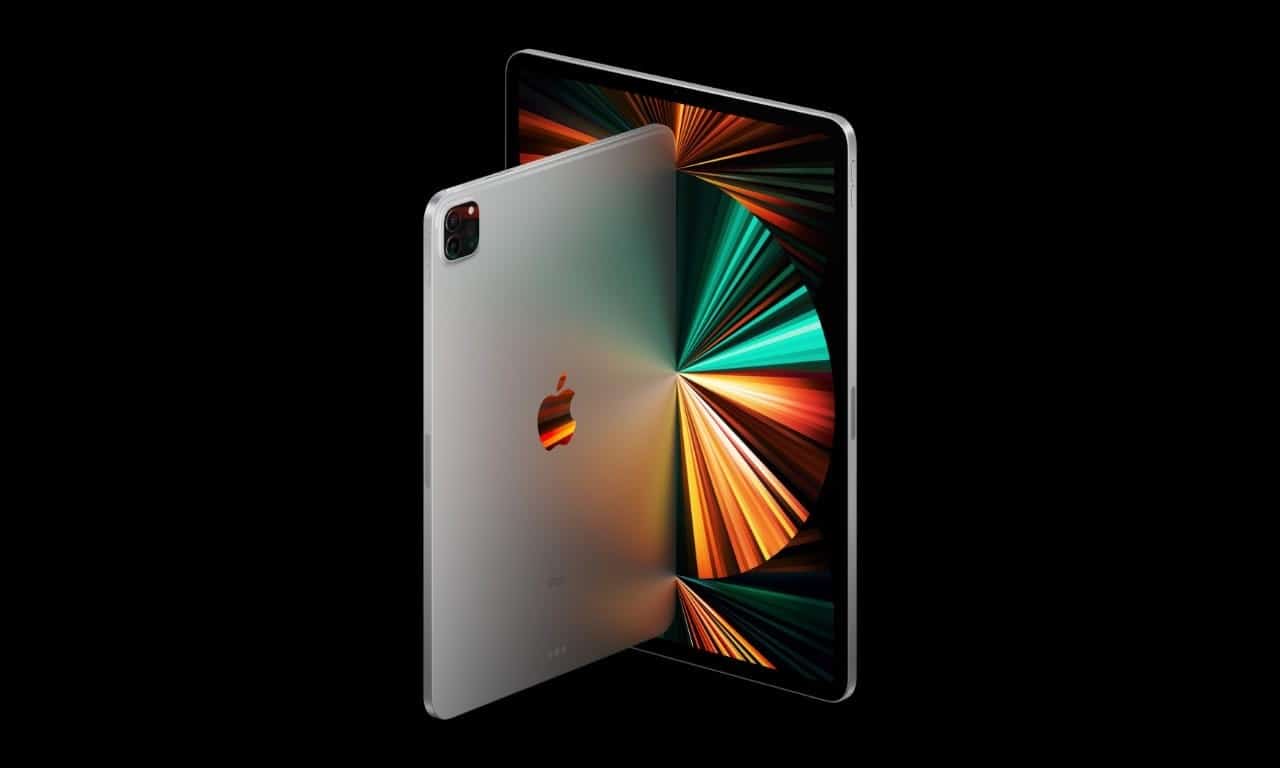 Late last month Apple announced that they would be launching the most powerful and advanced iPad Pro ever. The new iPad, which contains Apple’s breakthrough M1 chip is already available for pre-order with the first tablets set to be in-stores by the end of May.

Gone are the days of Apple’s heavy and clumsy tablets that were just simplified versions of iPhones (but without the ability to call). Apple’s latest iPad is a marvel to behold and is a personal computer, gaming device, and content creation machine all-in-one.

For people who are not sure what these things mean, or what the M1 iPad Pro can do, here are its top 5 everyday uses.

There’s nothing better than sitting back on the couch and surfing the web or watching Netflix and with the iPad Pro’s 12.9-inch Liquid Retina XDR display there’s no better device for this.

The new iPad Pro fits in one hand and the display has over 10,000 LEDs with up to 1000 nits of full-screen brightness, 1600 nits of peak brightness, and a 1 million-to-1 contrast ratio.

For the layman, this means that the new iPad Pro is ideal for a variety of at-home activities. If you’re a movie watcher then Netflix loads faster and looks better, if you enjoy browsing the news online then your picture will be sharper and easier to read.

In countries like Australia, where over 12 million people have tablets and over 500,000 bet regularly, the new M1 iPad is the perfect place to use any of the best Australian betting sites whether you’re at home, in the car, or anywhere else with an internet connection.

What this means is that your iPad will have more high-speed storage (up to 2TB), will be able to handle a higher workload, and do everything that most personal computers can do – but faster.

You’ll have no trouble handling the demands of the Adobe or Microsoft suites on the M1 iPad Pro and with the built-in Thunderbolt port, you’ll be able to connect your monitor or second screen to expand your workstation if necessary.

This means you’ll be able to shoot videos and take photos, indoors or outdoors, in 4K resolution. Whether you’re a YouTuber, home-movie director, or even short film creator you’ll have no trouble editing your videos and photos with free apps like iMovie, Adobe Premiere Rush, or Lumafusion.

For the music producer or hobby DJ, you can also download GarageBand and create your very own music on the new iPad Pro.

No additional hardware is required and even though it might not be Logic Pro, GarageBand has a Sound Library, Touch Instruments, Live Loops Mixing, and everything you need to start making your own musical masterpiece.

Of course, you can download Candy Crush, Flick Football or any other popular mobile app for your iPad but for much more immersive gaming experiences the iPad Pro has also got you covered.

The M1 iPad Pro supports Xbox, PlayStation, and MFi wireless controllers which can be used with Apple Arcade to play 100+ games directly on your iPad screen, Apple TV, iPhone, or Mac.

The LiDAR scanner also enables you to play immersive AU (Augmented Reality) games if that tickles your fancy.

The combination of all the iPad’s best features from its ultra-sharp display to it’s powerful M1 chip makes it one of the best options for artists and graphic designers looking for a portable workstation.

The iPad Pro is a sleeker, movable alternative to digitizers that rely on host computers and with compatibility for professional Adobe designer apps like Photoshop, Illustrator, Sketch and Draw as well as a host of other programs, the iPad is the perfect starter device or complement to your current set-up.

We haven’t mentioned it yet but the iPad Pro’s 5G capability is also a game-changer offering faster internet speeds wherever you are. This means high-quality Zoom meetings, remote-work and car-based content consumption are all more widely available and reliable.

There’s not much the new iPad Pro can’t do so don’t feel limited by the list above. Whether you simply need an upgrade or you are looking for an alternative to a personal computer, the new M1 iPad Pro is set to be a game-changer.