AT&T to raise two-year termination fee by 86% on iPhones, does this mean AT&T is getting ready for iPhone users to jump ship? I would think from all the crappy service AT&T has provided over the past 3 years and making Apple look like liars by not allowing tethering after Apple had announced the iPhone would do it. Personally I think Apple would be ready to send the iPhone elsewhere. June 7th is just around the corner and such a weird move by the wireless provider could mean they know that Apple is about to send the iPhone towards a new network. Upping the price on the termination fee is a great way to keep clients from moving to a different network, I know quite a few people who are so fed up with AT&T but only stay because of the iPhone that if Apple switched to a new network they would pay the high price to end the contract with AT&T without thinking twice. I dislike AT&T but I really can’t stand Verizon I hope Apple does not chooses Verizon as the next iPhone wireless provider but after the dumb stuff said by AT&T on how most of the iPhone customers are in Family plans or are business users and it would be to hard to get out of these contracts I hope they do jump ship to someone like T-Mobile. The past 2 weeks my service with AT&T has been the worst its ever been. I call just to have them act like they care about fixing towers that are putting out pore signal,  all I get is Sir we are working on the problem and it will be fixed in a few days just to get a voice mail about how the case is closed and all is well, when my phone did not even ring. I call back just to have a new rep tell me that I have to start the whole complaint over again so it can get escalated to the right technician so they can try to fix all the crapy service I’m having. What a joke, calling AT&T its a big wast of time having to explain the same thing to 5 different reps in one weeks time thats crazy don’t they keep notes or is it they just like getting people all pissed off. 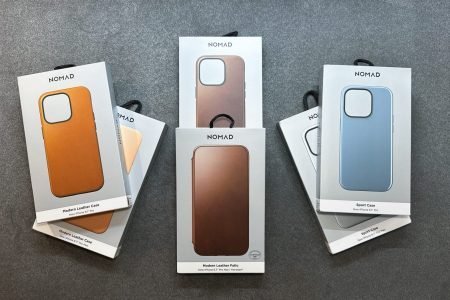 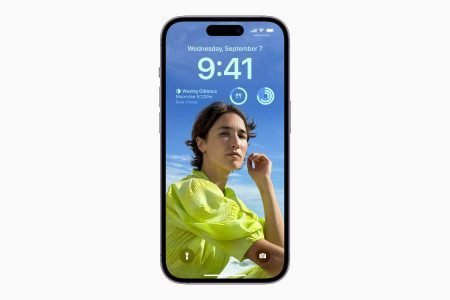 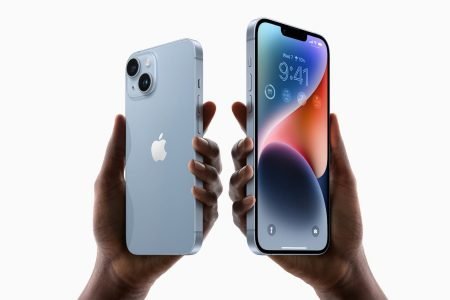