I am something of an elitist when it comes storage. I have spent years in the business of recommending storage solutions for others. I also spend a great deal of time considering my own storage needs. I am the type of person that would rather custom build a solution with off-the-shelf components to achieve the maximum performance for the dollar. To say I am picky would be an understatement, so when I say the Synology DS-716+ is a good product, know that I do not say it lightly.

Let’s talk hardware first. The DS-716+ has a sturdy steel body with a really good amount of I/O.  Two USB 3.0 ports are accessible on the back and there is one port on the front. These can be used for storage attachment as well as adding functionality for wireless or other peripherals. eSATA is also present for legacy devices, and there are 2 gigabit Ethernet ports. The ethernet ports can be used for redundancy or be bonded for a more robust connection. The latter reason is interesting to me. It certainly isn’t something the average home user would even be able to deploy (your switch/router also needs to support bonding), but the average corporate environment would likely need more than a 2-bay device. The only real knock against the DS-716+ is that the drive sleds, while tool-less, are 100% plastic. I would have liked to see either metal supported sleds, or a complete tray-less setup. I didn’t have any problems, but I can’t see the trays surviving a high cycle rate. The entire device is blacked out which looks just fine on the desktop. One feature I really appreciated is that LED lights can be dimmed in the software or turned off completely. A small thing perhaps, but very appreciated.

If the hardware is good, the software is excellent. The Diskstation Manager (DSM for short) presents itself like a desktop operating system, but it does so through any modern browser. While the help system is easily accessible, I didn’t need it and was able to navigate everything pretty easily. The desktop feels like a modern Linux variant – and for good reason since the DSM is based on Linux. Since the DS716+ has 2GB of RAM, everything felt nice and snappy even when I was trying to push the machine’s limits. Adding apps was also quite simple without having to create a new account (you WILL have to create an account with Synology if you want to use their easy connect software or their cloud services). It should also be noted that since the DSM is based on open-source, you can use a version of it on your own hardware, should you want to go down that route. All-in-all, I think this is the reason to pick a Synology over other choices.

So with both the hardware and software inspected, I decided to try to break it. My initial drive setup was (1) 1TB Samsung 5400RPM and (1) 500GB Samsung 5400RPM drive (these drives are at least 5 years old, each). To simulate a drive failure, I pulled the 500GB drive out while still under power (DO NOT TRY THIS AT HOME!). The Synology responded instantly, starting a continual beep code. This is a good thing – it would mean that you would be alerted to a problem even if you weren’t looking at the DSM. Without powering down, I replaced the 500GB drive with another 1TB drive. The DS716+ had no issue rebuilding the array with the new drive and did so within the hour. Very nice.

As a NAS, the DS716 doesn’t disappoint. I was a bit dubious of its capabilities as a media server, however. Since Plex was an option in the app store (and since I absolutely adore Plex) I started my expanded testing with it. I was able to connect directly to my existing media server and use my existing files with little issue. One thing I will note is that the DS716+ is NOT powerful enough to transcode from Bluray to other sources. Any MP4 content I already had transcoded played back without issue to both my iPhone 6s+ and my Roku 3. All the Plex functionality worked as expected – so I have to say you could use the DS716+ as a media server with a caveat. You will absolutely need to provide content that your players can play back natively. I did test just how long it would take the DS716+ to transcode a movie using Plex’s new optimized content feature. The Dark Knight took over 6 hours to convert to a play-able version.

The Synology DS-716+ is in an interesting space in the market. As a 2-drive device, it is more robust than a single drive NAS appliance. On the flip-side, it probably isn’t robust enough for serious corporate or enterprise work. It is easy to use, but probably not something a raw beginner could setup easily. However, for those that understand the basic concepts of RAID or have some knowledge of NAS systems, the DS-716+ gives a huge amount of flexibility and would be an excellent choice for a small office that needs local storage or backup or a home user than needs more than an entry-level NAS.
BUY FROM AMAZON

Sean is a new writer for macsources.com. He has a background in IT and multimedia consulting and has been using Macs since they were beige. 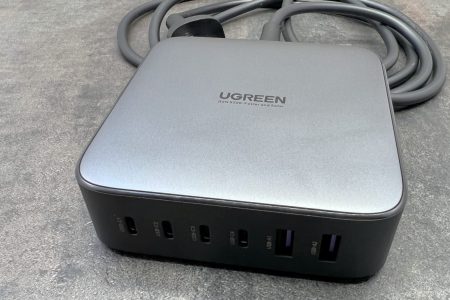 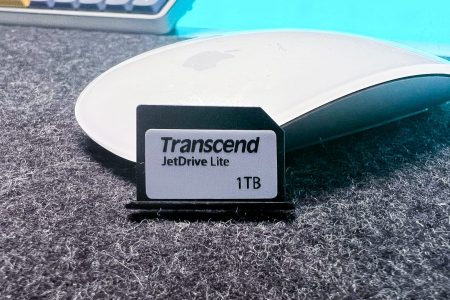 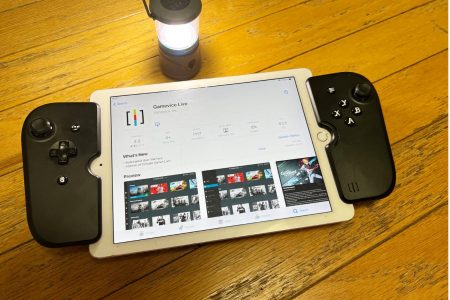