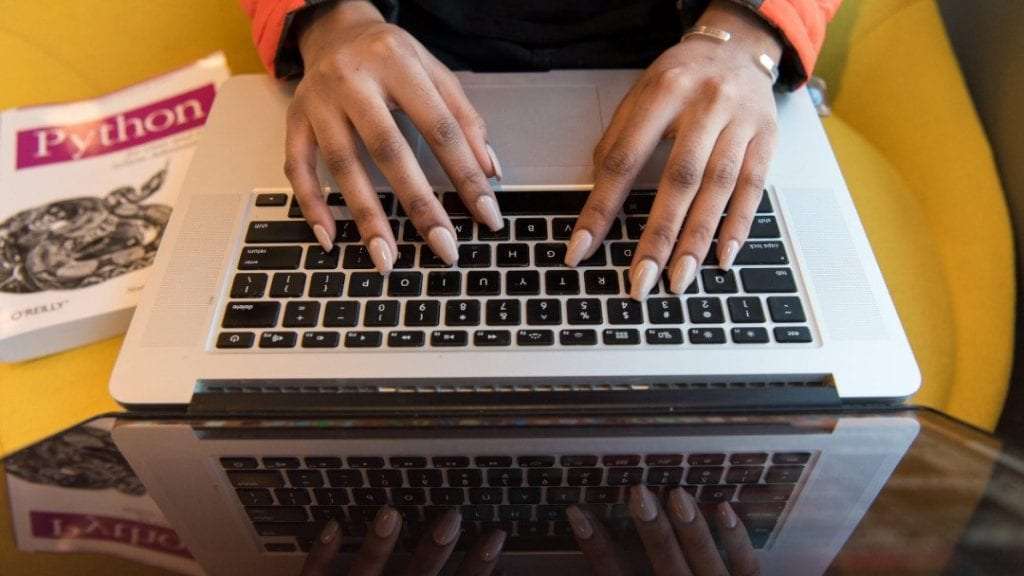 The internet is a vast and complex place, with different levels and areas that can be difficult to understand for those who aren’t familiar with it. Two of the most misunderstood aspects of the internet are the Dark Web and the Deep Web.

What is the Surface Web?

Facts & Statistics of the Surface Web

Is the Surface Web Dangerous?

The Surface Web can be a dangerous place. Criminals use the internet as a marketplace for stolen information, malware, and more. Hackers hide on popular websites to catch unsuspecting users off guard by luring them into giving their credit card numbers or personal information.

Remember that you always need a VPN when using public Wi-Fi or logging onto unfamiliar websites. With a Virtual Private Network, you can browse anonymously and protect your sensitive data from criminals, hackers, and snoopers.

However, it’s important to note that the Surface Web is not all bad. There are also many positive aspects of the Surface Web, such as being able to connect with friends and family all over the world, access to information, and even find relationships on sugar daddy sites.

What is the Deep Web?

The Deep Web is a part of the internet that’s not indexed by search engines. This means that it’s not possible to find it using a standard web search. The Deep Web contains a vast amount of data, including academic journals, government databases, and corporate information.

Facts & Statistics of the Deep Web

Is the Deep Web Dangerous?

Since the Deep Web contains a vast amount of unused and outdated information, some people believe that it’s an area that can be easily used by criminals to perform illegal activities. This is a common misconception.

While there are many examples of dark activity in this part of the internet, most of it occurs on the Surface Web – under layers of protection from anonymity software. Most servers on the Deep Web are simply private or unattributable websites, rather than criminal networks.

What is the Dark Web?

As opposed to its two counterparts, very little concrete data about it exists due to its nature: anonymity and encryption. Accessible through anonymizing networks like Tor and I2P, The Dark Web was created for those who want to remain anonymous online and who need anonymity for legitimate purposes such as whistleblowing or those living under oppressive regimes. There’s also an element of criminality that surrounds the Dark Web, as it’s often used for buying and selling drugs, weapons, and other illegal items.

Facts & Statistics of the Dark Web

Is the Dark Web Dangerous?

There’s a fine line between what’s dangerous and what’s perceived as such. While the Dark Web is indeed home to many dark markets, it also contains lots of legitimate information available to those who know how to navigate it.

For example, one can find TED Talks and books by well-known figures within the Dark Web without much difficulty. The main advantage that comes with using this part of the internet is the anonymity and security that you gain from it due to its encrypted nature.

While the Surface Web has its dangers, it’s nothing compared to the Dark Web and the Deep Web. The best way to stay safe is to use a VPN when surfing the internet and to be aware of the risks associated with each part of it. Remember that not everything on the internet is as it seems, so always be vigilant when browsing. Online Casino Games Are Accessible on Mac and iOS