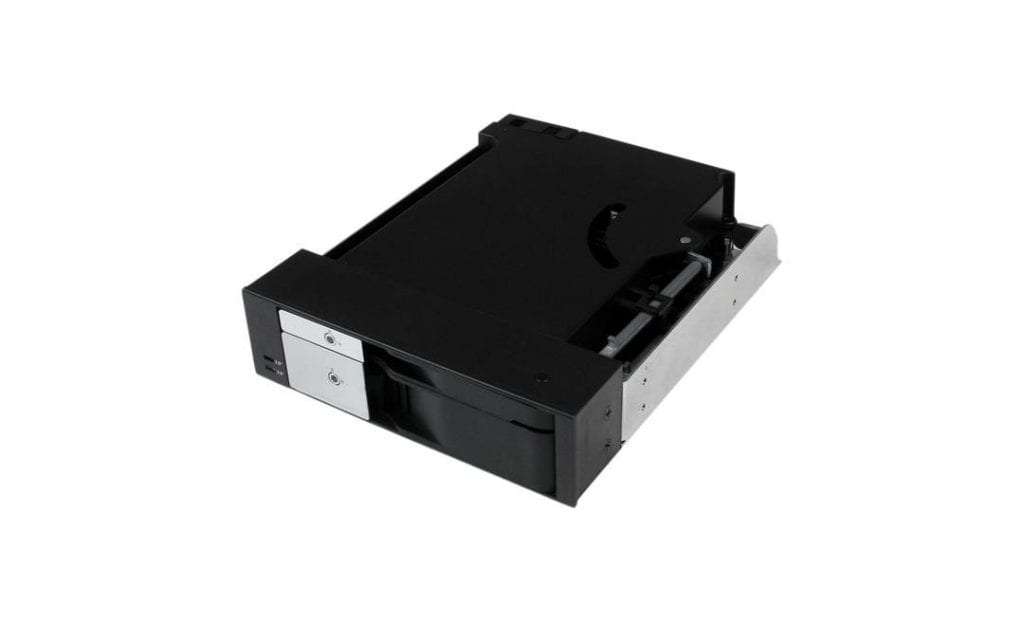 Give your old hard drives new life with the StarTech 5.25in dual 2.5/3.5in HDD/SSD SATA Trayless Mobile Rack.

About 3-4 years ago, I undertook the mission to build my computer.  Yes, it would have been easier to go to Walmart, Bestbuy or Office Depot to buy one, but I felt that was boring. Truthfully, pre-made computers tend to come with tech and software that people do not want.  So, I talked with my friend DJ and he helped me to find the parts for my desktop.  From the monitor to the mouse/keyboard, to the case with cable management, to the motherboard, graphics card, RAM, HDD/SSD and even the intel chip, we built the computer from the ground up.  I would love to say that it went perfectly, but there were some hiccups.  We ultimately corrected the mistakes and I had a fully functioning computer, one that remains relatively viable today.   I even added a DVD drive from my old computer, to have an optical drive. a I would like to upgrade my video card from the GeForce GTX 560 possibly to the GTX 1050 Ti.   My motherboard should be able to support the upgraded graphics card, and my 600W power supply should be adequate.  I have already replaced the original 60 GB SSD with a 250GB one and the original 500 GB HDD remains.  Since I had a bunch of old HDD drives lying around I wanted an option to be able to use them as storage. 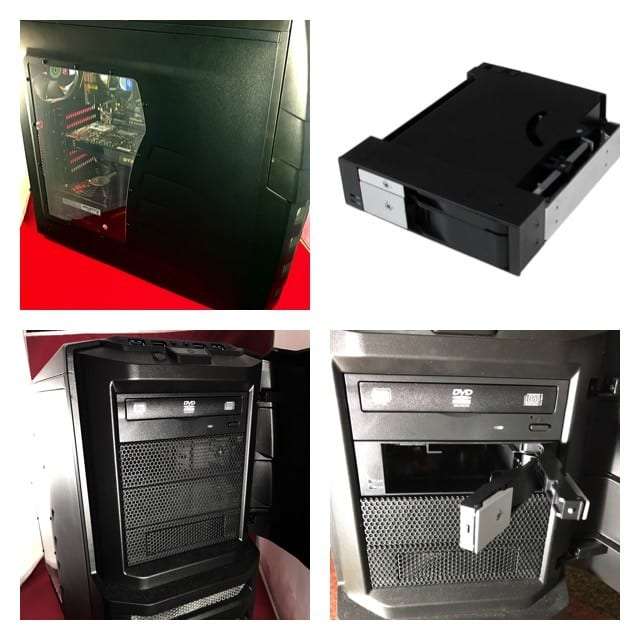 StarTech provides a wonderful option with their 5.25in Dual 2.5/3.5 HDD/SSD Trayless Mobile Rack.  The product arrives in a white box with a diagram of the product.  Inside the box, you will get a plastic wrapped 5.25 bay, a bag containing 2 keys and 4 mounting screws, #2 18″ red-colored SATA cables, and a 12″ Molex LP4 to SATA cable.  Removing the device from the bag, you will immediately notice 2 bay doors at the front with latch closure.   Each bay has its own hexagonal key port, which works wonderfully for locking the bay.   There are 2 LED along the bottom left, which should illuminate when functioning normally. The designers added built-in venting, in the aluminum casing, and an included power fan, to help to dissipate heat from the HDD/SSD bay. 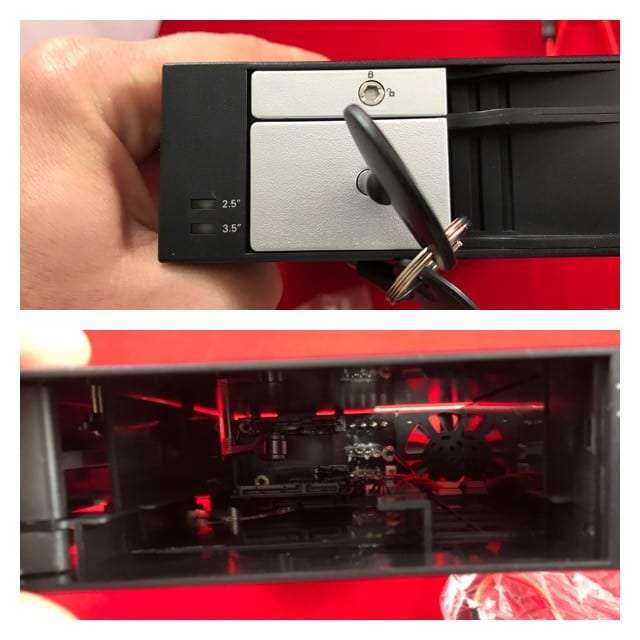 Installation of the device, into my computer, proved to be relatively easy. To utilize this device, you will need a few things:  an available 5.25in bay, two available SATA ports on your motherboard and a source of power.  To start, you will need to remove the side panel from the computer.  My case had built in cable management and thus I needed to do a little bit of rewiring to get the SATA Power Header (3 connections from the power supply) up to the new bay.   Apparently, when I built the computer I used 2/3 of the connections and left the wrong one dangling in a downward manner.  With about 5 minutes of swapping cables around, I had both SATA ports plugged into the motherboard, I had the LP4 plugged into the back of the bay and the SATA into the Power Header.  The device was mechanically ready. 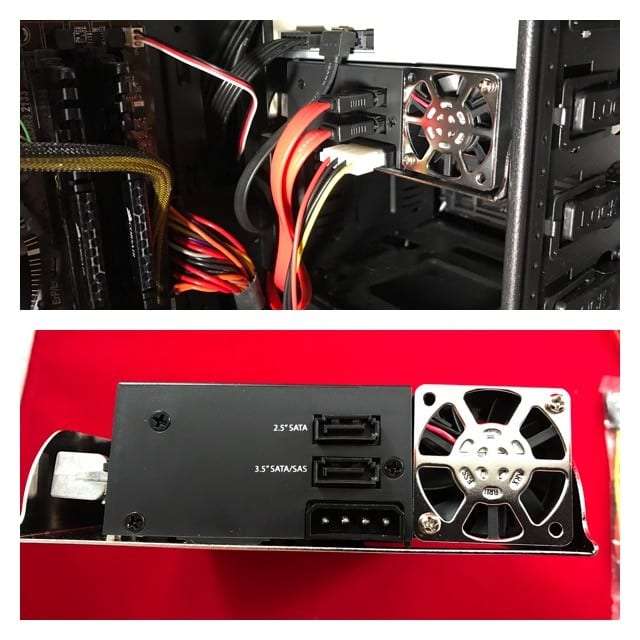 The kit comes with 4 mounting screws.  You can use these to secure the bay into the rack on the computer.  My computer had quick locks, which work to hold the drive in place.  I prefer these to the standard screws due to the speed with which you can change drives.   Once the bay was stable, I replaced the side panel, plugged in the power cord, monitor, speakers, keyboard, and mouse back into the respective ports.  I opened the door of the HDD bay and inserted a 250GB HDD into the bottom and a 60 GB SSD into the top.  To insert the drive push until the door starts to close and then use the door to push it in the rest of the way. There is a spring ejection, which will help you to retrieve the drive.  The same goes for the 2.5″ bay as well.  I am really pleased with the shape of the bay.  The front fits flush with the other drives and the door of the computer closes completely.  Once both drives were in place and the bay doors closed, the LED lights flashed purple and then illuminated solid blue.  The solid blue LED will alert you to the functional status of the bay.  Flashing LEDs suggest a problem with the drive or with the connection.

Using Windows 10, I typed file explorer into the Cortana window at the bottom.  Neither one of the drives was recognized.  I was able to see my main C drive and my HDD E drive, but neither the extra SSD or HDD were visible.  With this setback, I turned to the manual.  This is actually a pretty well written, 8-page manual.  There are many diagrams to follow and the step guide is very straight forward.  The manual notes that the drivers should automatically install and that this would likely happen with a new HDD.  The major issue was that these drives were used and formatted previously.  I suspect that the computer was reading the device as blank and I needed to initialize it.  Again, the manual details each of these steps.  In the Cortana search area, type disk management, this will take you to the management tab.  From that tab, you can format each drive.  Once complete, I restarted my computer and the drives were identified and worked perfectly.  You need to eject the drive digitally (like you would eject a thumb drive) before you remove it manually.  Now that I have #2 250 GB HDD, I can store these in my safe as an extra source of data backup.  The drives are incredibly easy/quick to interchange.  Open the drive bay door and the spring mechanism will help to slide the drive out.  The built-in fan is really quiet and does a great job cooling the HDD/SDD bay.

Summary:
Any issues I had with this kit were solely based on the status of the drives (previously formatted) and not the drive bay.  I had to reformat them as the bay would not read them.  I then remembered that they were previously cloned and had a signature issue with the drives already installed.  I had to bring them “online” under disk management, and then to format them for usage.  The device was very easy to install and it amazingly adds 2 more interchangeable drives to my computer.  You need to make sure you have available SATA ports and open SATA Power Head connector.  Overall, I enjoyed the experience of installing the bay and adding to my computer.  I will likely continue to enhance my computer rig, over time.  I appreciate this type of device, as it is truly easier to remove and exchange drives.  I rate the device at 5/5 stars based on my experiences with the bay.  I had no issues with the device/hardware and it exceeded my expectations.  The front is attractive and works well with my computer.  I like that the bays can be locked as well.  Even if you only have a single drive in your computer, you may be able to replace it with this bay.  You could then have room for an SSD as well. Instead of just giving your old drive a new home, you may expand the home for a new drive. 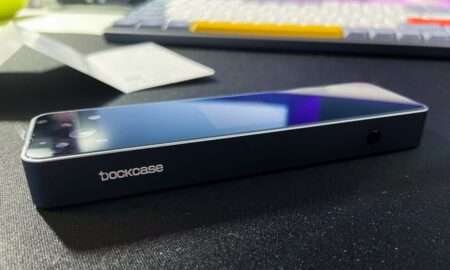 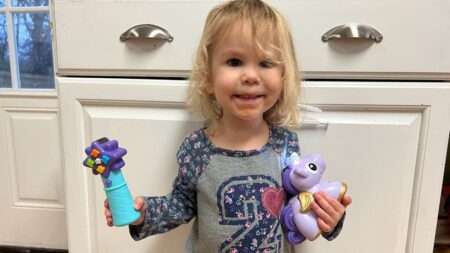 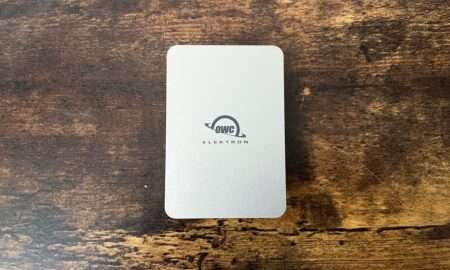