This time of year brings certain Christmas traditions to mind. Watching Christmas movies like Rudolph, hanging candy canes on the tree, wrapping presents while listening to Christmas music – these are all a part of my holiday season. In the spirit of the season, I want to share two of my favorite holiday songs that are featured on YouTube.

The first video currently has 9,433,905 hits. “Christmas Lights Gone Wild” was originally posted on November 21, 2005. Featuring Trans-Siberian Orchestra’s “Wizards in Winter,” this house had over 25,000 lights that the owner spent nearly two months to install. The owner of the house, Carson Williams of Mason, Ohio, is an electrical engineer who made a tradition out of creating these spectacular displays. This display took place in 2004 and for each minute of lights synchronized to music, Williams spent approximately one hour creating the sequence. Unfortunately, Williams no longer puts on these displays because of the increased traffic he received due to the popularity of the YouTube video.

The second video features the a cappella group, Straight No Chaser. Straight No Chaser was originally formed at Indiana University and now has a professional touring group composed of former members of the college group. The group gained wide spread popularity that led to a record deal when a video of them surfaced on YouTube in 2006. The video is a live performance from 1998 of the group’s version of “The 12 Days of Christmas.” This video has yielded 13,518,319 hits to date. 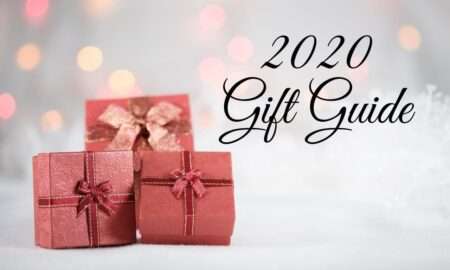