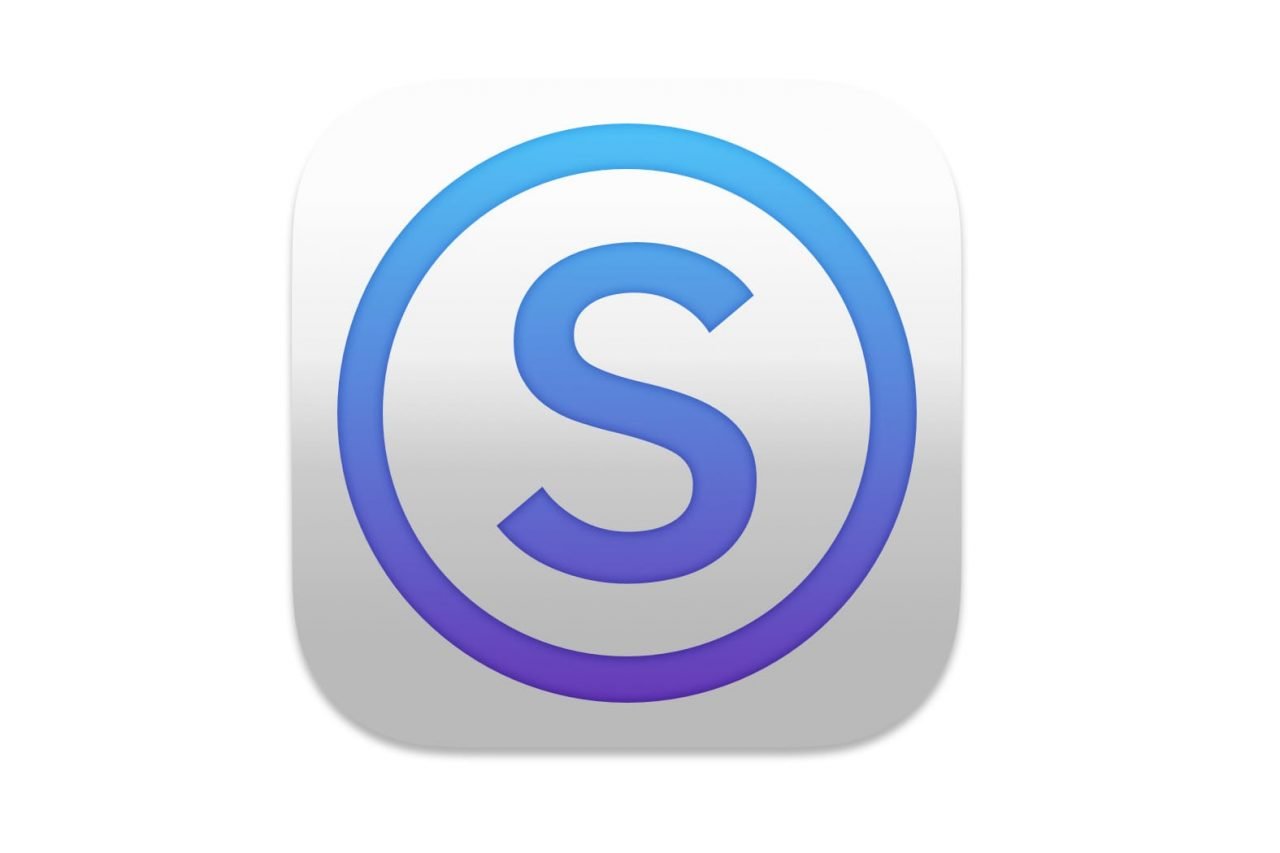 Secrets is a good option to have as a password manager. It has a clean, intuitive interface and it's very easy to navigate the app. The price is fair but you do have to pay separately for different platforms. There are a couple of minor edits to functionality that I would suggest (see the review for details) but it doesn't affect the overall use of the app.

Secrets is a solid option for your online security.

For many years, I wrote my passwords down on a piece of paper. Then, I moved that list to a spreadsheet. After that, I started using the same password for every login I had. All of these methods of storing passwords are 100% insecure and exactly what you should not do. What you should do is use a password manager, which is an application designed to help users store all their vital information including user names, passwords, and other information they want to keep secure.

Password managers typically have a central repository, or “vault,” where data is stored securely. Many password managers also have the ability to generate strong, unique passwords for the user’s accounts and will even fill in the login information for the user on web pages and apps.

Secrets is a password manager that offers a simple, secure way for users to store passwords as well as protect digital wallet information. With it, you can safely store passwords, credit cards, bank details, and more. A user’s data is stored using modern cryptographic algorithms such as XSalsa20 and XChaCha20 using 256-bit keys. User data stays within the Secrets app where it is handled and decrypted.

Browser extensions and helper apps defer to Secrets to access your data. Secrets automatically locks when you navigate away from it to keep your information safe — even if your device is lost or stolen. The app can only be accessed with the master password which unlocks the vault.

The Secrets app has an integrated password generator that provides unique passwords that are unpredictable. The app will also perform a security check on your logins to find weak, old, or breached passwords.

Secrets was originally released for macOS and iOS in 2016. It was a featured app in the Mac App Store in February 2017 and was added to Setapp in January 2018. In September 2020, Secrets for Windows/Linux was released.

Secrets is developed by a small Lisbon-based software studio run by Paulo Andrade called Outer Corner. Andrade has been developing for iOS since the first introduction of the iPhone SDK in 2008. The app is built in AppKit and UIKit with Objective-C being the made coding language (the codebase predates Swift).

When the app launched in Product Hunt, Andrade had this to say about the password manager when asked about the appeal to someone who was already using an established product.

With Secrets we put security first. Secrets stores your data using the OpenPGP standard, a battle proven standard that has already seen a few revisions. This also allows users to easily self verify how their data is stored using third party tools.

We also strived to make it extremely simple to work with, not just from an UX perspective but also from a security perspective. By not having browser extensions and helper apps that ask you for your passphrase we’re reducing the attack vectors on your data. Note that we still have a browser auto fill feature, we just do it from outside the browser by using other OS features. Not having code running in your browser was a goal from the get go.

According to the App Store, Secrets collects data that is not linked to the user including usage data and diagnostics. Click here to read the full privacy policy.

Secrets is free to use for up to 10 items. Unlimited items can be accessed by paying $19.99 for the Premium version. The password manager is available for macOS and iOS and separate premium licenses must be purchased for each version. Secrets is also available through Setapp.

Secrets is a very impressive set of apps. The design of the user interface is stellar. It’s very clean and intuitive. One of the more impressive aspects to this app was how easy it was to import records. For the most part, my logins were being stored within my Apple Keychain. I was able to easily export all that information to a CSV file and then select it as the import data. I made sure that the data fields matched between the CSV and Secrets but other than that, Secrets did a great job of importing and evaluating the data.

I’ve been running Secrets on my Mac (through Setapp) and on my iPhone for a couple of months now and in general, it’s been an enjoyable experience. As far as security goes, I haven’t experienced any issues with how the app functions and haven’t noticed any potential security risks. That said, there are a couple of upgrades I’d love to see made.

When you use Secrets on the macOS side of things the full app must be open in order for the extension in Safari or the menu utility to work. I would love to see the full app become a ‘hidden’ app. What I mean by that is that you don’t have the app open actively and the app’s icon isn’t open in the Finder dock unless you manually open it. I dislike having a full app open when it’s not necessary. There are other password managers that accomplish this functionality. So, I hope that in the future Secrets can, too.

Autofill on the Mac

The overall experience with the iOS version of Secrets is as smooth as butter. It just works. I found the macOS version to be a little bumpy in some places. The autofill function was one of those places. When you set Secrets to be your default password manager for autofill purposes in Safari, a separate app window will open to verify the login information. This is a bit different than what I have experienced with other password managers. Those apps usually live in the input fields as a widget rather than opening an entirely separate window.

One other thing I would like to see happen with Secrets is more frequent updates. At the time of publishing this article, Secrets was last updated 3 months ago (on both Mac and iOS). Even if no major features are released, I would think that bugs or security updates would need to be more frequent.

A password manager is a great way to keep your passwords safe and secure and Secrets is a solid option for macOS and iOS users. It’s easy to use and has a variety of features that make it the best option for most people. Plus, it’s affordable and comes with a free trial so you can try it before you buy it.