ScreenFlow 6 for Mac REVIEW Easy to use Screen Recording 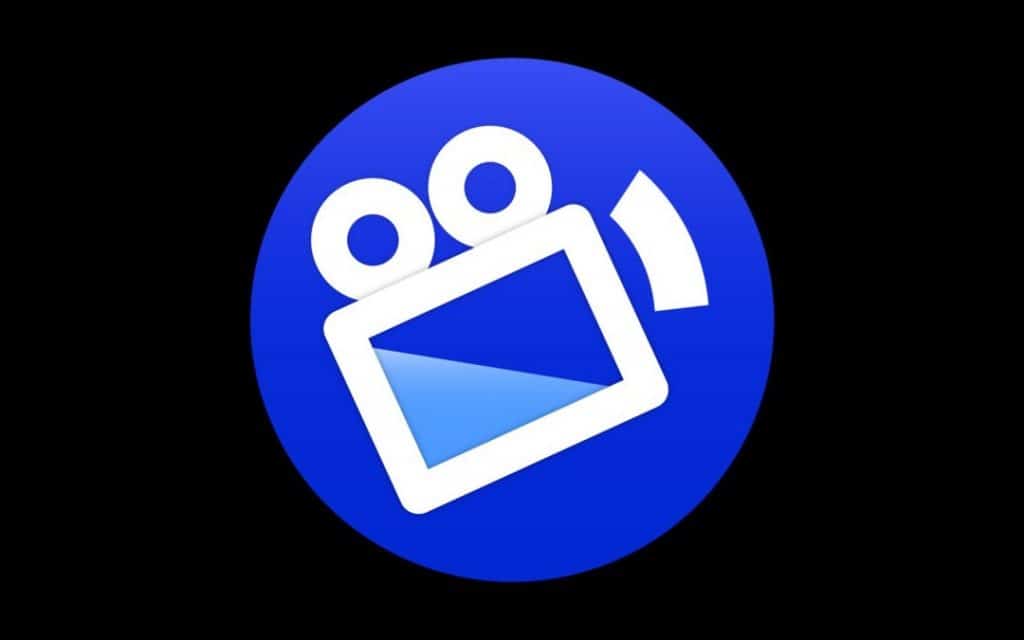 ScreenFlow allows you to record anything on your screen and share anywhere.

There are so many reasons to need to record actions happening on your computer screen. Even though there are several decent options out there for screen capturing (including QuickTime), my favorite application for this purpose is ScreenFlow. Back in 2014, we published a review on ScreenFlow 5 shortly after its release. It’s been quite some time since then and ScreenFlow’s developer, Telestream, has spent some time updating the app with a lot of new innovations and today, I am happy to share my thoughts on ScreenFlow 6 (current version 6.2). 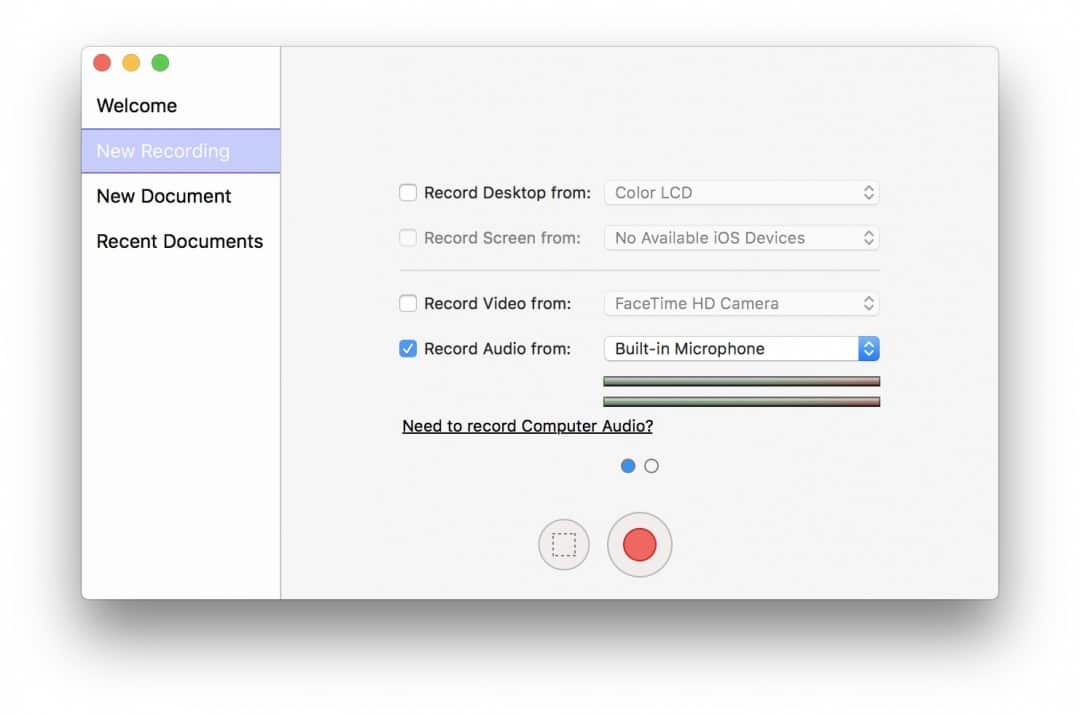 ScreenFlow has a lot of great features going for it. It’s always been a screencasting and video editing application. It’s won several awards and allows you to create high-quality software tutorials, videos, motion graphics, and even animated GIFs. ScreenFlow has the ability to capture all or just part of your screen and it can even interface with iOS devices to capture their actions, too. Even though the name suggests that it is a screencasting app, ScreenFlow is really a very powerful video editor, too. You have the ability to edit, add additional images, clips, text, or more recordings to your screencast. In addition to the editing tools, you also have animating tools, annotations, transitions, and text tools to help you complete your video. ScreenFlow has a powerful export tool, too and you have the option to export directly to video sharing sites like Vimeo and YouTube, or you can export animated GIFs, ProRes files, or MP4 directly to your desktop. 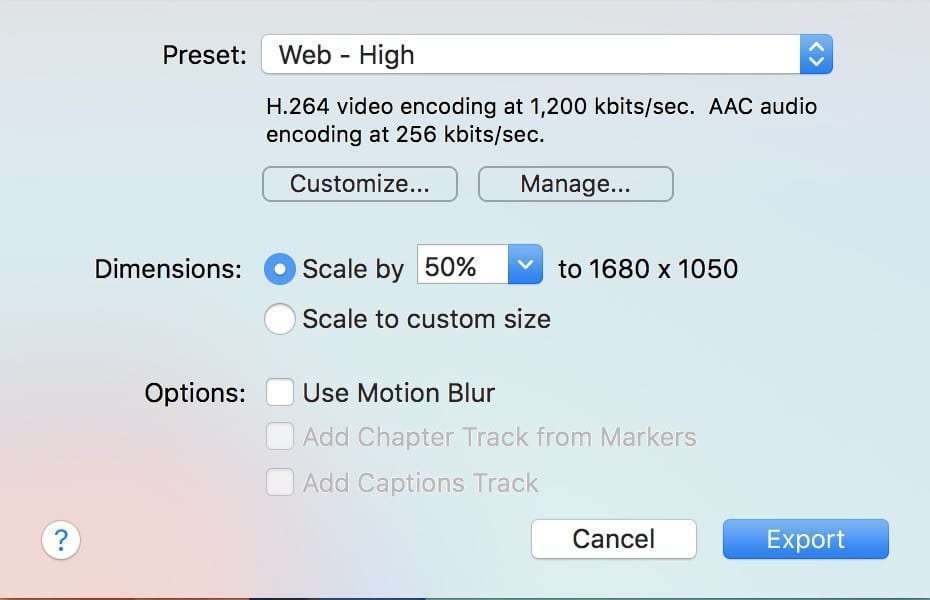 For quite some time now, ScreenFlow has been a part of my software collection and I was very happy to see the update occur for version 6. Here are some of the newest changes to the app.

Impressions
Because I was a previous user of ScreenFlow, there are certain things that I can definitely tell a difference on. First of all, I really love the improved editing user interface. ScreenFlow was always easy to use, but I just feel like it’s more complete now. You could actually use ScreenFlow as a primary video editor if you chose to. I just recently completed a video using ScreenFlow and I actually edited all the content about the apps in ScreenFlow. I ended up finishing it out in FCPX, but that was only because I had some Motion effects I wanted to use. All of the major editing tools that I wanted to use were available in ScreenFlow.

The other new feature that I really appreciate is the iOS audio monitoring. While it might seem like a small thing, I really think the sounds from an app add a lot to complete ‘the picture’ of what an app experience is like. In addition to this audio effect, I really appreciate the ability to mute audio and video separately on a timeline. It really gives you the chance to look at a video from all angles. Here is a short demo of how ScreenFlow 6 works. I recorded a quick demo of the Mac app Grammarly to show how easy it is to use ScreenFlow. Normally, I would take what is recorded from ScreenFlow and finish it out in FCP as I noted above, but for this demo, I simply recorded the screen.

Summary
I personally feel that ScreenFlow is an essential tool for any blogger — especially those who specialize in app reviews. It’s an invaluable app to have and it’s well worth the purchase. I also feel that video professionals could get some wonderful use out of this.