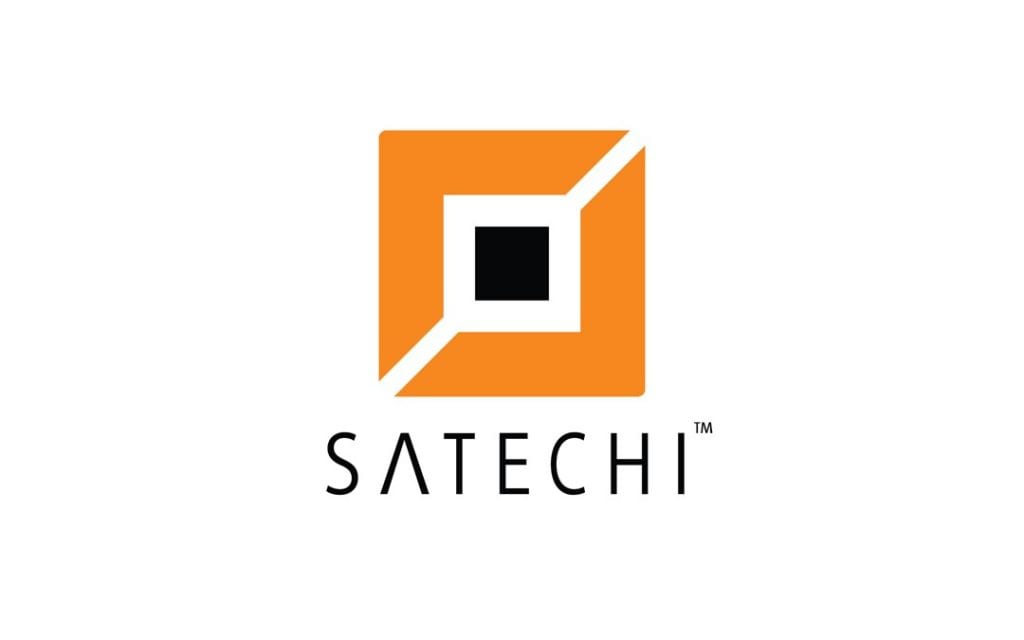 A nice companion for Bluetooth users.

Many years ago, when I had my first MacBook, I was fascinated with the Apple Remote. It connected to my computer through an infrared (IR) signal and allowed me to control different functions (specifically the iTunes media controls) within my computer. For some time I had my laptop connected to my TV (this was before Apple TVs were popular) to stream media. So having that Apple Remote was essential for me. The Apple Remote (plastic, IR version) was released in 2005. A mere four years later, Apple updated the design and launched the aluminum version. This laid the groundwork for the Siri Remote, which wouldn’t be released until 2015. That remote uses both Bluetooth and IR to connect to the Apple TV. But what about your laptop? Isn’t there still a need for controlling functions by remote? Enter Satechi’s Aluminum Wireless Remote Control.

The Aluminum Wireless Remote Control is a multimedia companion for Bluetooth devices. Like most standard Bluetooth devices, you can use the remote up to 33 feet away from your paired object. The remote is designed to work for media playback and to control presentations. You have control with the play/pause, volume, mute, and home buttons. If you are using Keynote or Powerpoint, you can advance slides easily with while in presentation mode.

The remote has a rechargeable battery (through USB-C) and is made from premium aluminum construction. In addition to the button controls, there is also an LED power/connection indicator at the top of the remote. It shows you when you are in pairing mode and when the battery is low. You can recharge the remote by using a wall outlet (power adapter not included) or your computer’s USB ports. You could also use a rechargeable battery pack.

Since our Apple TV has the Siri remote, I decided to focus on testing this wireless control option with my iPhone 7 and my 2016 MacBook Pro. Pairing to the iPhone was super easy. I set the remote into pairing mode by switching it on and then holding the Bluetooth button in for a few seconds. The LED starting blinking slowly and I opened the Bluetooth menu on my iPhone. “Bluetooth Remote Controller” popped up as an option (I also saw it come up as “keyboard” first). When I selected it, the controller was paired within a couple of seconds. I found that when using it with the iPhone, I had to have a media app open before I could use the controls. Once they were active, they worked quite flawlessly.

The next paired device was my MacBook Pro. Again, connecting was simple and easily done. I was able to control iTunes with no problems and when it came to testing out Keynote, I didn’t even have to switch to presentation mode on the remote. It just worked.

The only real ‘complaint’ I have about this remote is the Bluetooth button. It’s recessed so it’s fairly hard to press unless you use an ink pen or a paper clip to push it in. That can become an annoyance because you have to stop what you are doing in order to pair it with something new. It also seems that I can only have the remote connected to one device at a time. When I paired it with my computer, it disconnected from my iPhone, but when I went back to the iPhone, I had to re-pair it again.

The Satechi Aluminum Wireless Remote Control is a really nice option for a wireless remote. It looks awesome and the controls on it are covered with a soft silicone that feels really nice in the hands. This device does carry a premium price tag of around $45. That’s less than the Siri Remote ($59), but more than the standard Apple Remote ($19). As a Bluetooth remote though, you have more options for connecting to newer devices that don’t have IR included.
BUY FROM AMAZON