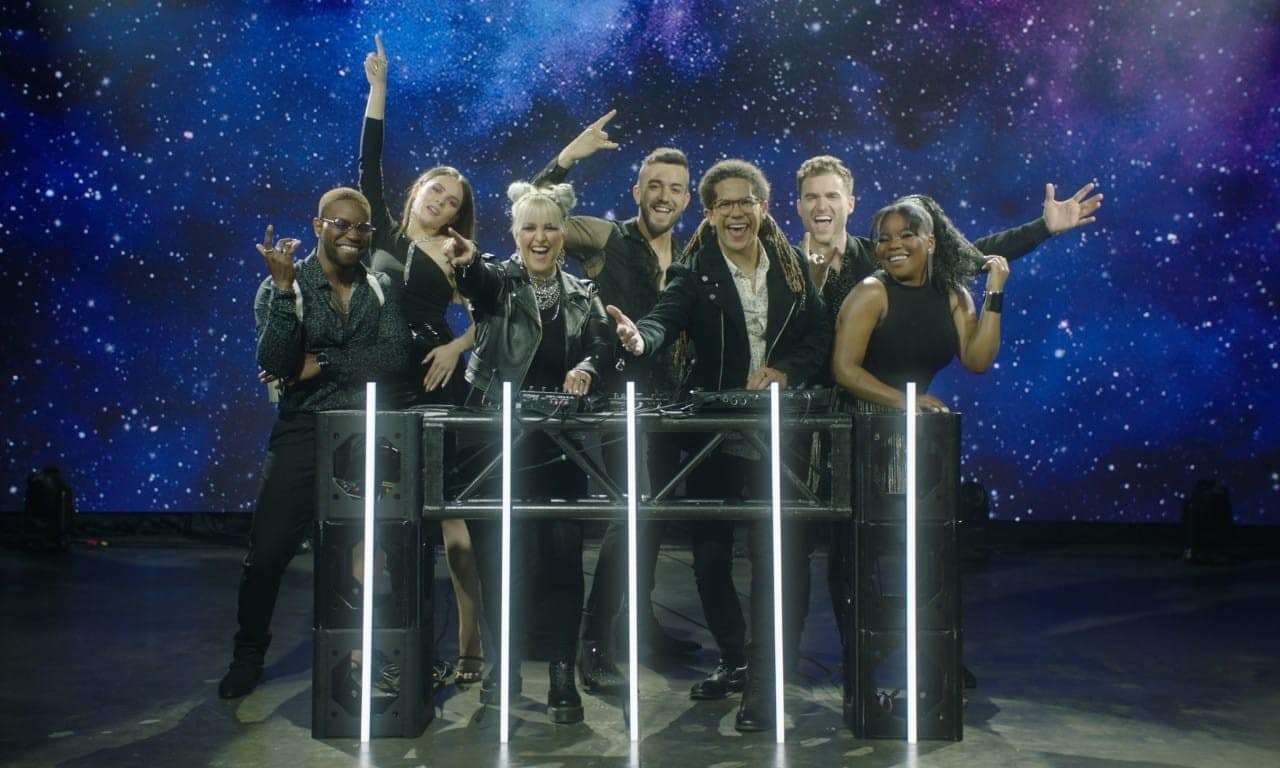 Roland, a leading manufacturer of professional audio, video, and electronic musical instrument gear, is proud to announce it has teamed up with Disney Music Group in support of their a cappella sensation DCappella and the world premiere of their new single “Prince Ali,” a pioneering take on the Aladdin classic, blending DCappella’s vocal precision with groundbreaking electronic effects made possible by Roland’s technology. The group, along with its co-founder, the notable Pitch Perfect on-site vocal producer and music director, Deke Sharon, created the single using the popular BOSS RC-505 tabletop looper, Roland SP-404 sampler and Roland VT-4 Vocal Transformer. The Roland + Disney Music Group collaboration highlights Roland’s dedication to the artists and producers who rely on Roland and BOSS products to create exceptional music and marks Roland’s first collaboration of many with Disney Music Group.

Roland and Disney Music Group first began working together when DCappella’s Antonio Fernandez sought technical guidance from Roland during the pre-production of “Prince Ali.” Said Fernandez, “This Roland gear is a game-changer, leveling up what’s possible in the a cappella world.”

Roland has since supported the group, whose renowned beatboxer Fernandez, alongside music director Deke Sharon depended on Roland’s SP-404 sampler and VT-4 Vocal Transformer as well as a BOSS RC-505 looper to create DCappella’s unique take on the classic Disney song.

Brian Alli, Roland’s vice president of artist relations, added, “Roland is honored to work with DCappella and the team at Disney Music Group. This is our first time collaborating with Disney Music Group, and we are thrilled our sampler, looper and vocal transformer gear was chosen to create this exciting new single from such a talented group of musicians. Special engagements are already under discussion between Roland and Disney Music Group for future exciting events together.”

The “Prince Ali” music video and single will premiere on DisneyMusicVEVO January 5, 2022, at 12:00AM ET at the link here.