5-Year Old Hacks into Xbox Live
After Christmas 2013, parents of Kristoffer Von Hassel noticed that he was playing games he wasn’t allowed to play. As it turns out, the 5-year old discovered by accident that he could bypass his father’s password by putting blank spaces into the password verification field. Once Kristoffer’s parents discovered the problem, his father reported the flaw to Microsoft. Microsoft fixed the problem and sent a complimentary one-year Xbox Live Gold subscription to the family along with four free games.

Nest Disables Wave Function
Nest announced this week that they were disabling the ‘wave’ function of their Nest Protect Smoke + Carbon Monoxide detector. The wave function allows users to wave at the device to disable the alarm if it is going off. The concern from the company is that a “unique combination of circumstances” could delay in alarm going off in the event of a real fire. The concerns were raised during lab testing and Nest has not had any reports of this issues happening in home. Users who have a Nest Protect connected to Wi-Fi will not have to do anything – Nest will automatically update it to disable the wave function. Those who do not have a Wi-Fi network, should contact Nest for a refund. Nest has ceased all sales of the device until updated Nest Protects are available.

Amazon Releases Amazon Dash
Amazon released a new product called the Amazon Dash that is designed to help consumers add groceries and household items to their lists for AmazonFresh. The Amazon Dash is a black and white wand-shaped remote control features a microphone and a bar code reader. This device links items scanned directly to a user’s AmazonFresh account. Unfortunately, this service is currently only available in Southern California, San Francisco and Seattle. The device is free during the trial period, but signing up for the Dash is by invitation only.

Wrestlemania XXX Aired Live on WWE Network
On February 24, WWE launched the WWE Network, a 24/7 premium streaming service featuring WWE original programming, classic programming and of course, pay-per-view access. We have a subscription to this service and watched both the Hall of Fame award show and the 4-hour broadcast of Wrestlemania XXX. While the WWE Network has had a good trial run for the past two months, Wrestlemania is really the first ‘trial’ it had to pass. Because the network broadcasts in 720P HD video, we were a bit concerned that the streaming service may not be able to handle the sheer number of people weighing down the network when watching the live broadcast. Last year’s event had an estimated 1.2 million buys on pay-per-view. While the figures of how many people watched on the Network this year, it is safe to say that with the price of a 6-month subscription being the same as the purchase of one pay-per-view, a good amount of that 1.2 million are probably Network subscribers now. I am happy to say that the programs we watched streamed nearly flawlessly with only a few moments of buffering during either broadcast. Truly a technological advance in the way we view television broadcasts, the WWE Network has definitely proven itself as a stable, quality streaming service. 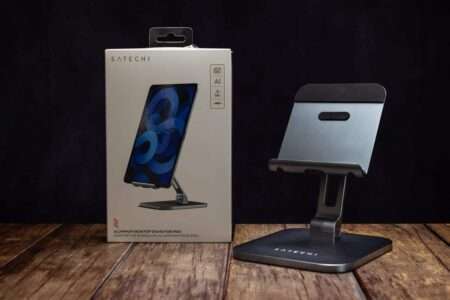 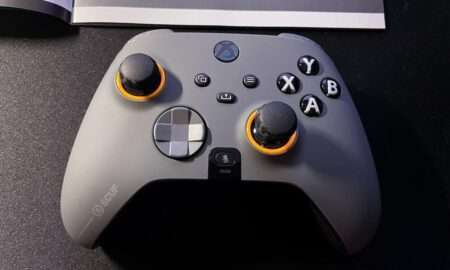 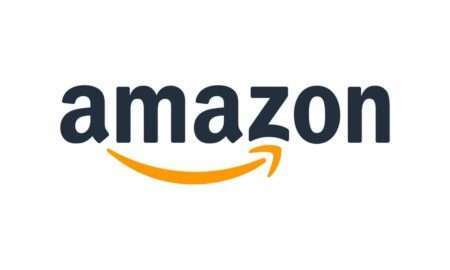