Microsoft Takes Control of Nokia
Nokia has officially transferred its mobile phone operation to Microsoft. This transaction started almost 8 months ago when Microsoft and Nokia announced the $7.52 billion (USD) deal. Nokia’s former headquarters outside Helsinki will be taken over by Microsoft who states they will continue to honor existing Nokia customers’ warranties. The takeover is a bold move by Microsoft to attempt to strengthen their mobile-phone business.

IE Allows Hackers through Security Hole
A newly discovered security hole in Microsoft’s Internet Explorer web browser allows some hackers to have the same level of access on a network computer as the official user. Microsoft is aware of the ‘limited, targeted attacks.’ The bug affects the browser when used on multiple Microsoft operating systems and is of particular concern for users still operating Windows XP. This discovery has come about three weeks after Microsoft ended support for the XP operating system.

Windows Phone Trails Competitors in Sales
According to the latest 12-week figures from Kantar Worldpanel ComTech – a market research firm – Android phones lead the smartphone market in Europe with 70.7% of sales while iOS makes up 19.2% of sales. Windows Phone trails the competition with only 8.1% of the market. In comparison to the US market, Windows Phone users only make up 5.3% of the sales in the first quarter of 2014 and only 1% in the Chinese market.

Netflix Goes Live on Cable
Starting on Monday, April 28, Netflix becomes an ‘official’ TV channel with three smaller TV companies – Atlantic Broadband, RCN Telecom Services and Grande Communications. These stations are going to dedicate a channel to the streaming service. This move will make it easier for Netflix subscribers to access the service on their TVs without needed a separate box like an Apple TV or Roku. 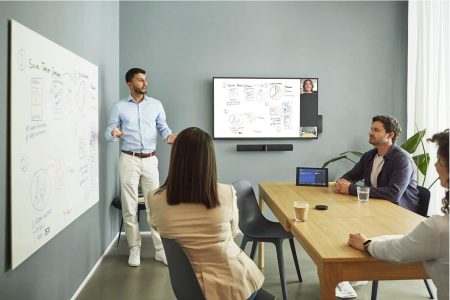 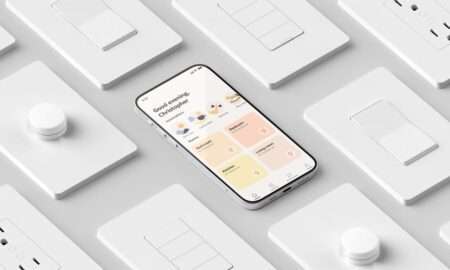