Capture life in the moment with PogoCam

One of my favorite shows growing up was Inspector Gadget. I was always fascinated with all the technology in the show — Penny’s computer book, their wireless communication system, and all the other spy gear that they came up with to solve their mysteries. We now live in an age where these technologies not only exist, but they are also easy to obtain. One of the coolest things I’ve seen in a while is the PogoCam — a minuscule camera that you slide onto your glasses so you actually have a spy camera as you go about your day! PogoCam allows you to capture moments as they happen from your point of view. It doesn’t require any special apparatus in order for you to wear it either. It’s simply a camera that slides on to the stem of your existing glasses. The camera comes with three PogoLoop adapters that slide over the stem and attach PogoCam magnetically. The PogoCam is 1.7″ long x 0.5″ wide and only weighs about 5 grams. The camera encased inside PogoCam is a 5MP camera (the iPhone 7 camera is 12MP) and can store up to 100 photos or 6 30-second videos at 720p 30fps. Videos will be recorded as AVI files. The camera has a 74º diagonal field of view and a 60º horizontal field of view. PogoCam comes with a smart case that provides extra charges for PogoCam and extra storage as well. With it, you can potentially charge the PogoCam 3 times and store up to 16,000 photos or 180 30-second videos. When you plug the case into your computer, it will appear as an attached hard drive that you can open and pull files from.

PogoCam arrives in a cleverly designed box with the PogoCam branding (blue and white colors) on the outside. It ships with 3 sizes of PogoLoop, the Smart case, 3 sizes of Safety rings, quick start guide, USB-C charging/data transfer cable, and a lens cleaning cloth. PogoCam is water & sweat resistant (IP4 rating). Getting the PogoCam set up is actually fairly easy. You will first want to download the app for your phone. The app connects wirelessly to the smart case, but not directly to the PogoCam. In order to connect to what’s on the camera, you will have to plug it back into the case. Selecting a PogoLoop to fit onto my glasses isn’t particularly difficult, but the quick start guide doesn’t give a lot of guidance on how to install it. I was able to figure it out (You stretch the loop that is sticking out of one end of the magnetized plate and slip it over the stem of your glasses. Then, you slip the other end of the loop around the stem and slide the entire magnet piece towards the frame.), but can see how it might be confusing at first since they all look so similar. The quick start guide also instructs you to place one of the safety loops on the PogoCam before attaching it to the PogoLoop. This is just a security measure in case the magnet fails, but it’s still a nice failsafe to have in place. The PogoCam actually attaches quite nicely to the PogoLoop. 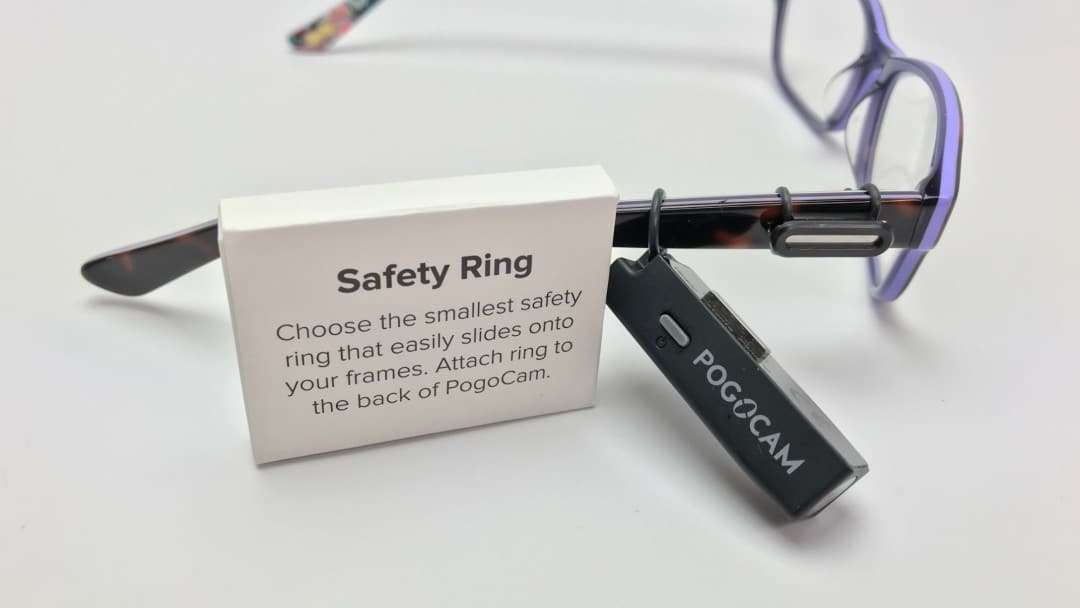 I noticed that when I put the glasses on with PogoCam attached, that it wasn’t that much heavier than without. I did feel my glasses slipping or that they were lopsided in any way. You can adjust were the PogoCam sits on the stem of your glasses, but I found that the closer it is to your actual lenses, the more balanced your glasses feel. I could barely notice the PogoCam sitting on my frame in my peripheral vision and it didn’t impair my vision or distract me at all. 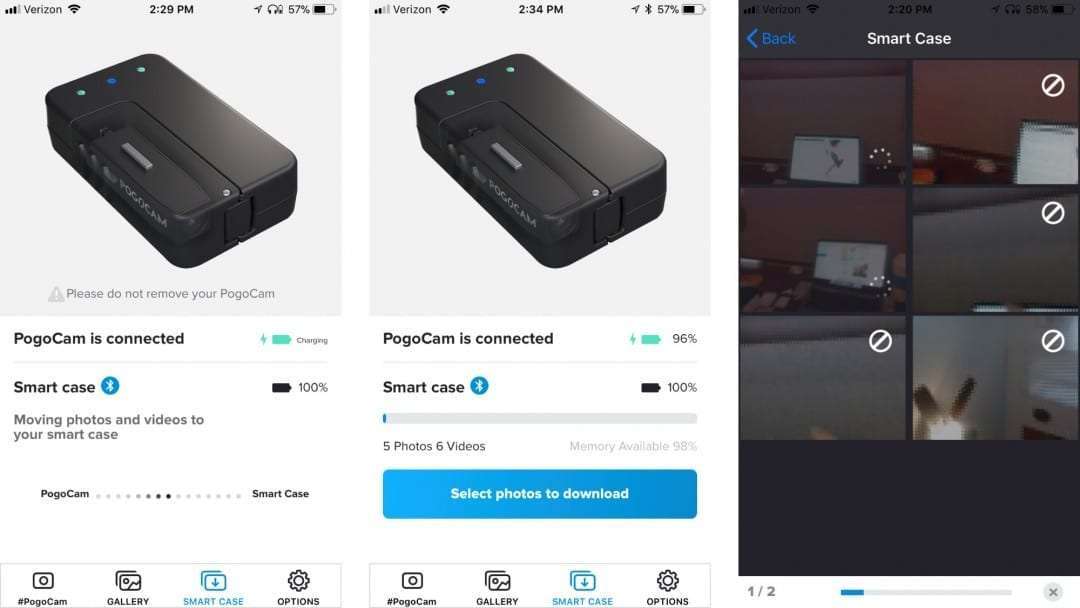 There were a couple of observations I made while I was wearing the PogoCam.

In testing the camera, I found that low-light was not it’s strong point. I took a few photos sitting at my desk and they came out looking grainy and not very clean at all. You could still see what was in the photo, but it wasn’t very crisp. However, when I took the PogoCam outside on a moderately cloudy afternoon, photos were in very nice shape. I also found that if I move my head at all once I tapped the photo button on the PogoCam, that the camera would capture the movement. So, my advice is after you hear the first ‘beep’ wait for the second ‘beep’ before you continue moving. I also noticed that the PogoCam is very sensitive to movements. I shot a bit of video outdoors, too, and discovered that if you capture video while walking, the slight movements you might have while walking translate as very shaky video when PogoCam records it. I have included a demo of the video captured below.

I really love the concept of PogoCam. It’s easy to use and comfortable to wear, but I found that some of the features need improvements for PogoCam to really shine. My hope is that PogoCam will get a software/firmware update that will likely fix some of the issues I discussed and make for a more enjoyable experience with the tiny spy-like camera. I think that the design of the camera is superb and the method to which it attaches to standard glasses, is outstanding. I hope that PogoCam continues to develop these systems technologies further.
BUY FROM AMAZON 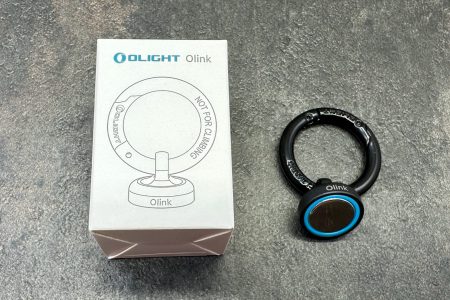