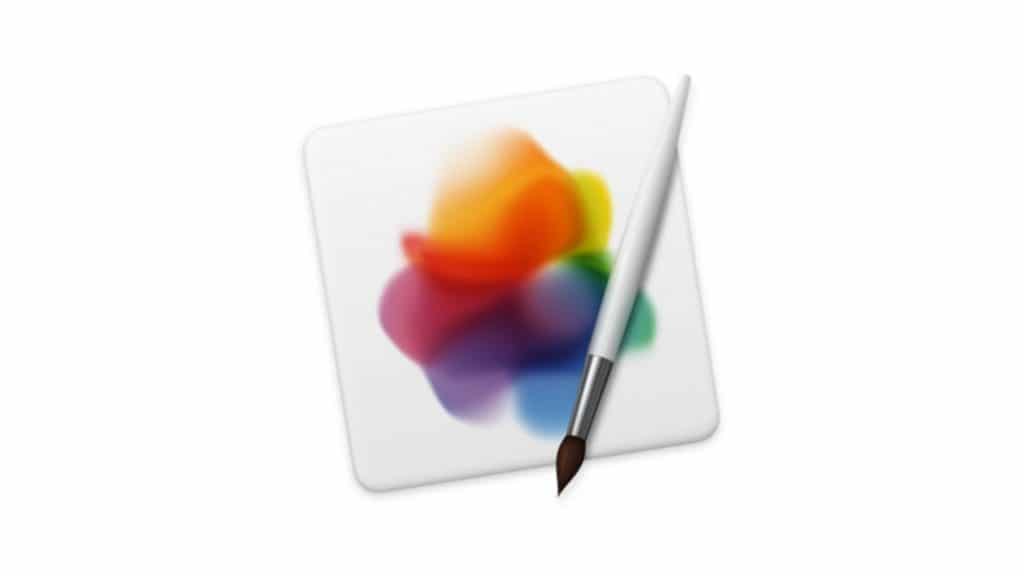 “Machine learning has been the most exciting technology in image editing over the past few years and we’ve taken full advantage of it with a number of ML-powered features,” said Saulius Dailide, one of the founders of the Pixelmator Team. “And thanks to the new ML Super Resolution feature, users can now increase the resolution of any image with a click while preserving its quality, which simply wouldn’t be possible without AI.”

ML Super Resolution is integrated using Core ML 3 and is the first tool of its kind widely available to consumers. Using cutting-edge machine learning techniques, it increases the resolution of images — whether photos, illustrations, paintings, or designs — while preserving textures, edges, and other details. What’s more, ML Super Resolution also intelligently removes image noise and compression artifacts during the upscaling process, delivering incredible quality. The new feature is available as a one-click action, as an algorithm when changing the size of images, and as an algorithm when scaling objects using the Transform tool.

Advances in Mac graphics processor performance and multi-GPU support in Core ML 3 make these groundbreaking technologies available to everyday users. To upscale an image, ML Super Resolution creates a representation of it that is over 100 channels deep, detecting features such as edges, patterns, textures, gradients, and colors. The channels are then upscaled separately and combined back into an image. This all happens in under a second on the latest hardware, while on devices from just 5 years ago, the same action can take over a minute. Performance increases are especially notable — up to 200x — on Mac computers with multiple GPUs or AMD Navi eGPUs.

Pixelmator Pro 1.5.4 also brings improvements to ML Denoise, the AI-powered camera noise and image compression artifact removal tool. With the latest round of improvements, ML Denoise is between 2-4 times better at analyzing and removing image noise.

Pixelmator Pro 1.5.4 is available today exclusively from the Mac App Store as a free update for existing users, for $39.99 for new customers, or with an upgrade discount for owners of the original Pixelmator.