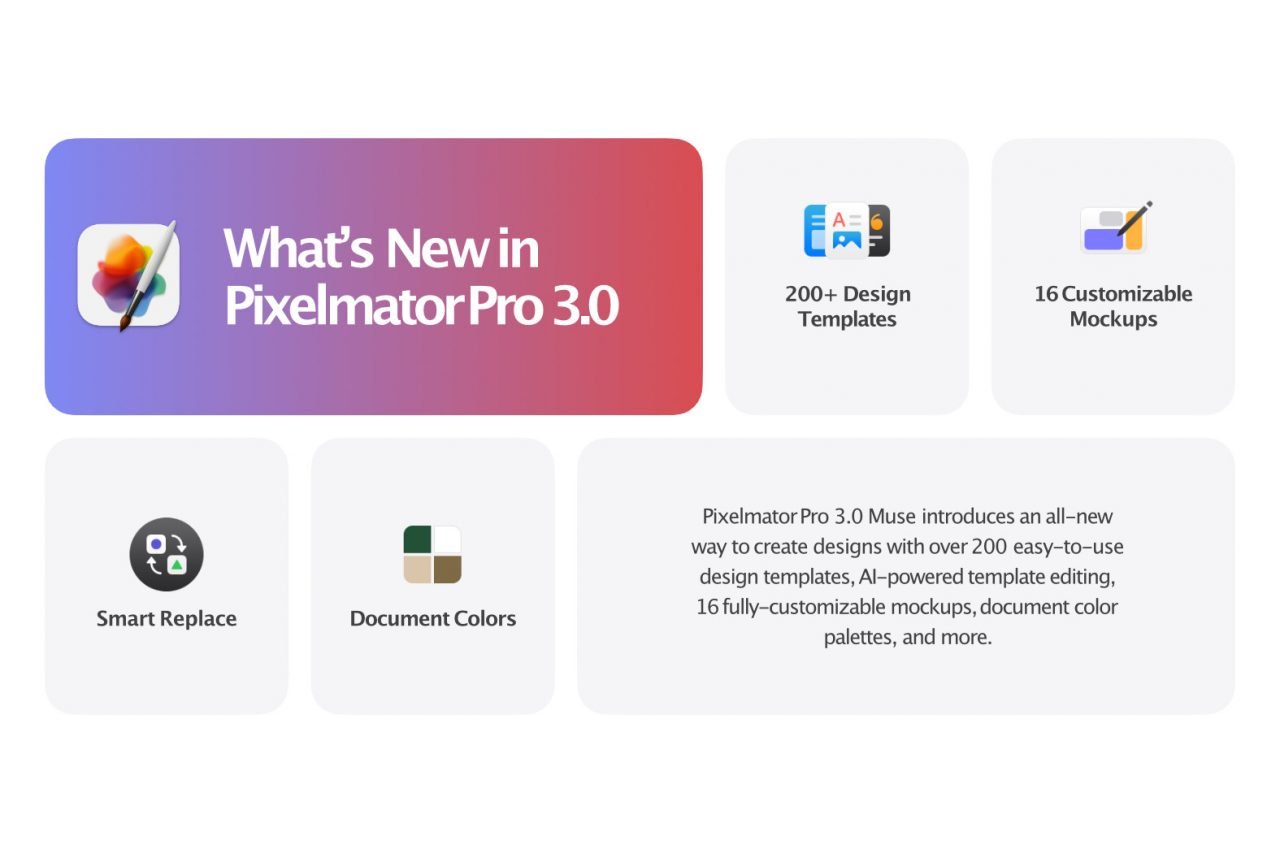 “The easy-to-use design templates in Pixelmator Pro let absolutely anyone create stunning visuals in moments,” said Simonas Bastys, lead developer at the Pixelmator Team. “And with a range of gorgeous, fully-customizable mockups also included in today’s update, users can immediately see those designs come to life right in Pixelmator Pro.”

Design templates bring an all-new way to create with Pixelmator Pro. With over 200 ready‑made designs – and many more to come in the future – users can create anything from eye‑catching social media posts to beautiful event posters. Pixelmator Pro is designed from the ground up for ease of use and templates are no different, so they can be personalized using simple on-canvas controls. Every template also includes a range of built-in effects, illustrations, shapes, and more, that let you transform the look of a template with just a few clicks.

A unique feature of templates in Pixelmator Pro is brand templates, which are collections of templates created using the same design language. In each collection, users will find a range of templates in all the most common digital and print formats. With brand templates, it’s incredibly easy to build a consistent visual identity and each brand has been designed with real‑life brands in mind in categories like small business, art & design, events, food, and more.

The new Document Colors feature lets users quickly try out different color combinations for designs. Templates and mockups include designer-made color presets created exclusively for each visual but users can create their own color palettes or easily customize existing ones.

Version 3.0 also introduces fully‑customizable, ultra-premium design mockups. Users can easily place designs into mockups – whether they’re created using the templates in Pixelmator Pro or even other apps – adjust lighting effects and entirely recolor scenes in each mockup. Mockups include simple on-canvas controls, so it takes just a few clicks to completely change their look and feel.

Pixelmator Pro 3.0 Muse is free for existing users and $39.99 for new customers.

About the Pixelmator Team

Founded in 2007 by two brothers, Saulius Dailide and Aidas Dailide, the Pixelmator Team develops groundbreaking and innovative image editing apps for Mac and iOS. The team’s apps have been honored with numerous prestigious awards, such as two Mac App of the Year awards, an iPad App of the Year award, two Apple Design Awards, and many others. Pixelmator for iPad was featured at the Apple Special Event in October 2014. 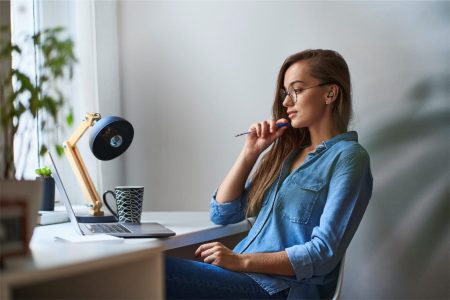 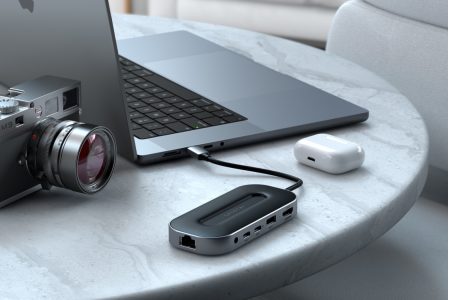 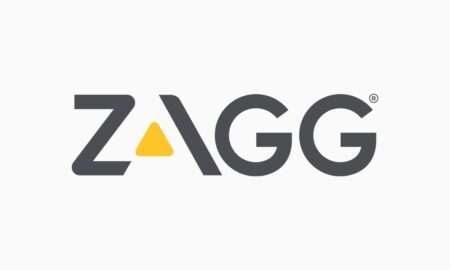