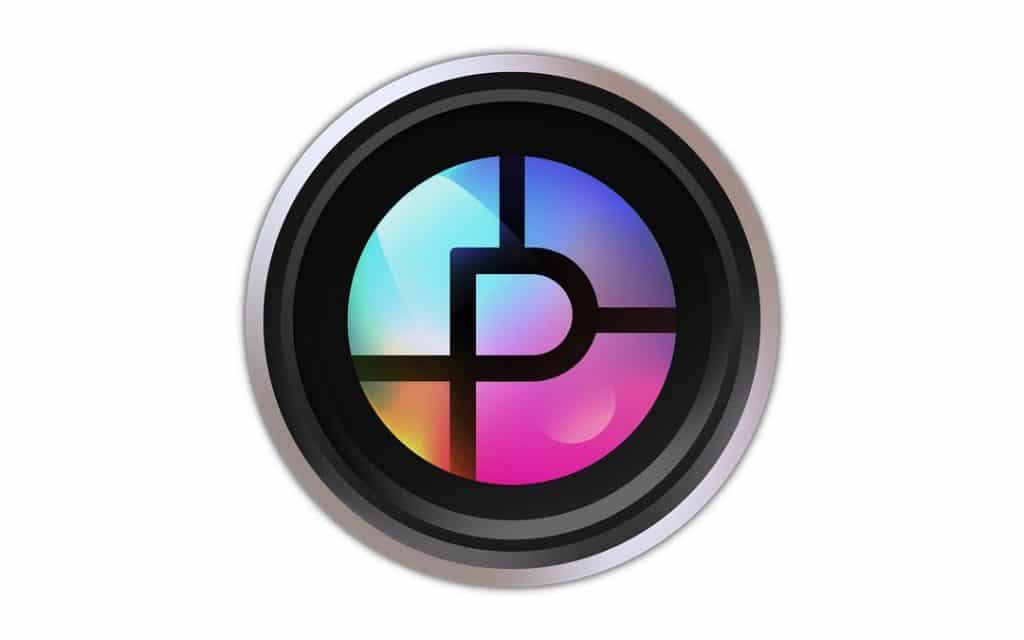 I work a lot with photo editing and have used various programs through the years to be the most efficient I can be. I’ve used professional-grade programs like Photoshop and Affinity Photo and consumer-grade programs like  Pixelmator and editing tools inside Photos for Mac. Since I’m a proficient user of apps like Photoshop, I tend to adapt well to new pieces of software, but I know that most users are not like that. It’s hard to start with professional levels of software so I’ve hoped that I would find a mid-level photo editing program that is easy to use, but has expert level tools. I think I’ve found that in Picktorial. 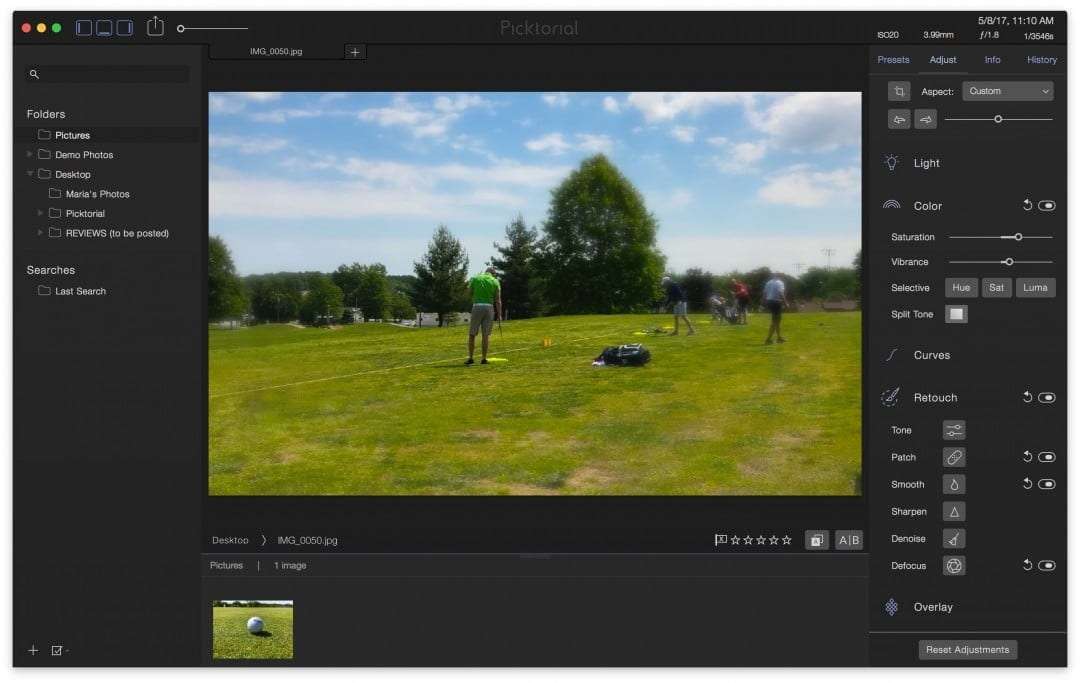 Picktorial gives users the option to work with pro-grade tools to enhance their photos. As clean as the interface is, it’s really got an advanced set of tools. Picktorial provides you a with a smooth workflow that gives you features like easy import/export, photo organization, a rating system, tab-based windows, comparable editing, non-destructive editing, a history panel, custom presets, editable metadata, and a live histogram. You even have the ability to edit RAW photos within Picktorial’s proprietary RAW engine. It uses 16-bit real-time processing and supports over 500 cameras. As I started editing my first photos, I was amazed at all the options available to me. Here is just a small list of editing tools that are included:

Getting started is pretty simple. Once you open Picktorial you will see a very simple interface for the program. You start by choosing a photo to work with. By default, your pictures folder is chosen for importing. Your Photos library will not show up as selectable, but any individual photos or folders will. The photos you will be able to preview from the built-in browser within Picktorial but the folders will show up as folder icons until you double click on them to access their contents. 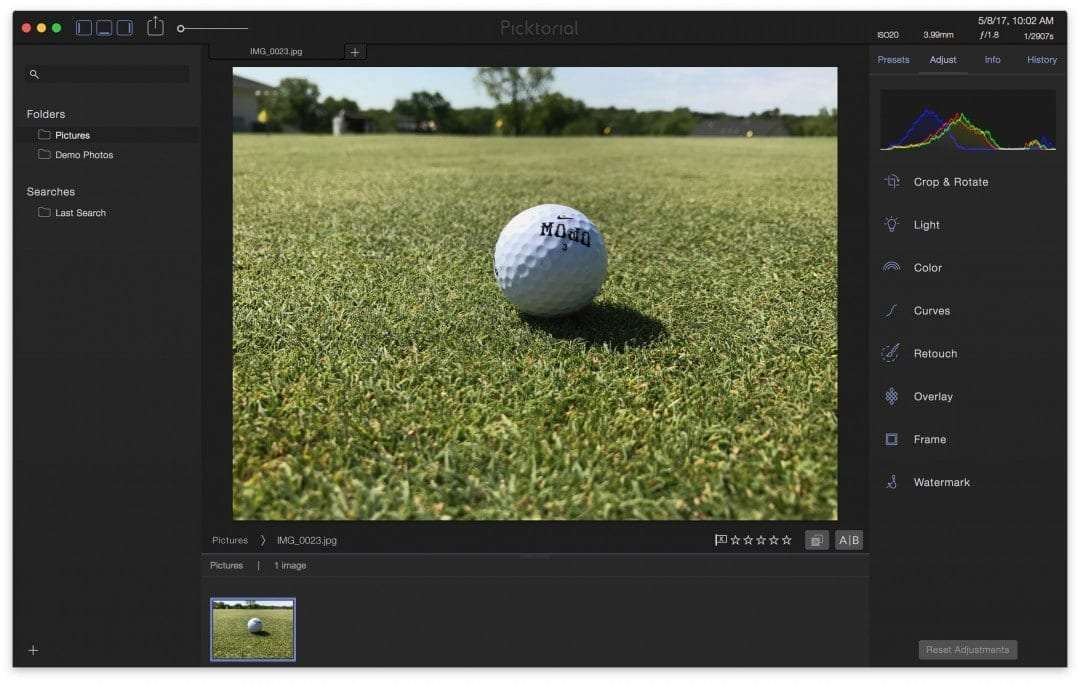 After you select a photo, it appears in the editor window and you can immediately start editing it. The first photo i worked with was of a golfball on a putting green. I wanted to just do some simple enhancements with the color. The day that I took the photo was very bright and some of the color got washed out. So, I opened the color tools and turned the saturation and vibrance settings up. Within about two minutes, I had the photo exactly how I wanted it. I made some simple, but high-quality upgrades to this photo and feel that it’s a much better picture than it was before.

The second photo I decided to edit was also from a golf course. This one is actually from the driving range. This picture I did a little bit more to. First, I cropped the photo to eliminate some of the unneeded foreground images that I captured. Next, I used the Patch Tool to remove some of the leftover ‘clutter’ in the photo. Finally, I upgraded the color in the same way I did with the golf ball photo above and then I used the Defocus tool within the Retouch menu to give the photo a bit more depth. I have included the original photo and the edited one below. Again, these edits were completely quickly and efficiently. 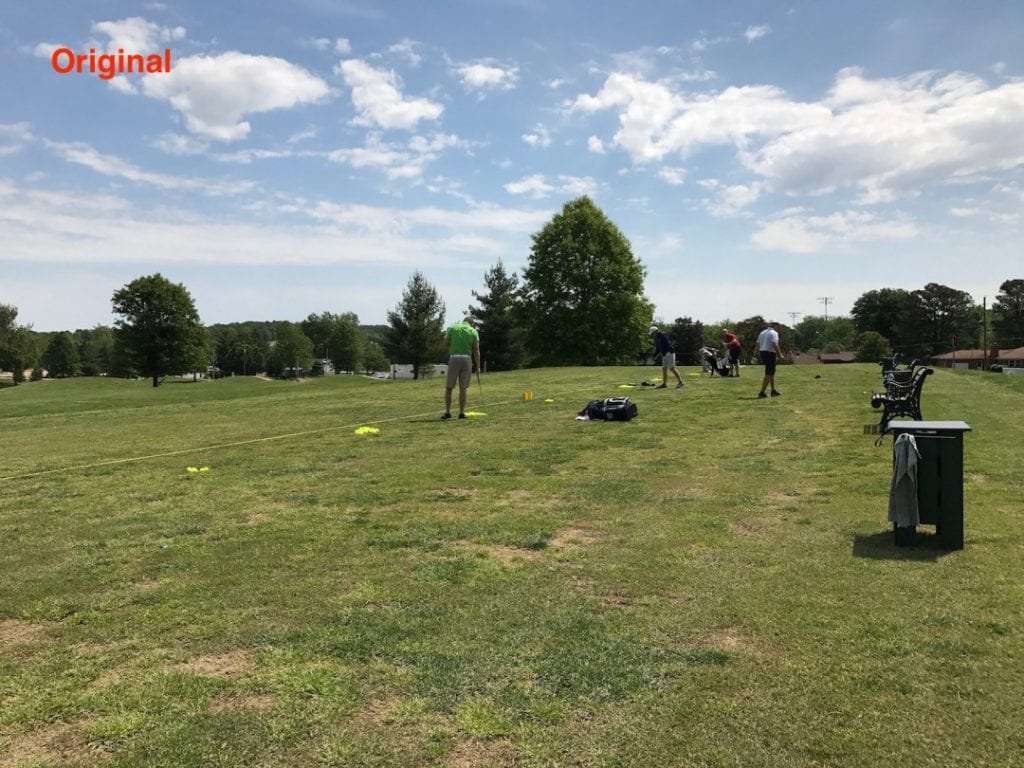 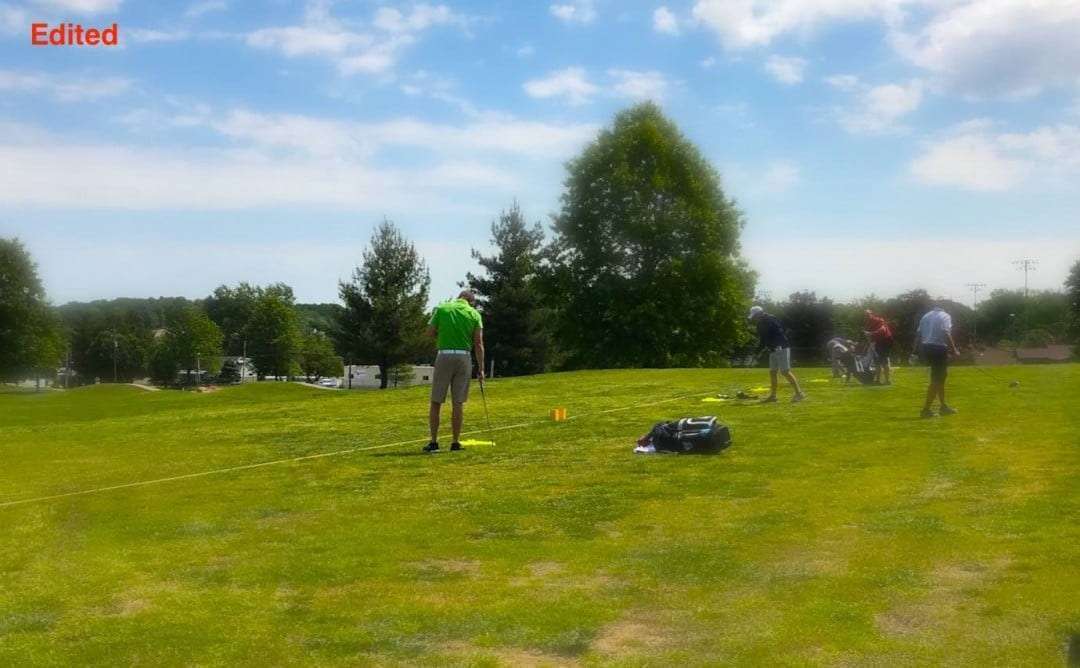 If you don’t already have a photo editing program, I would recommend looking into Picktorial. It is very easy to use like Photos for Mac, but it has the professional level tools that Photoshop does without being cumbersome. It’s a really solid piece of software and it’s a good addition for any photo editor.