Our First Impressions of the NEW Apple TV

Today, we received our Apple TV well one of two that we are getting and we wanted to share our initial thoughts – from box to set-up.

First thing is first, the box is bigger than the last Apple TV that came out three years ago, also Apple went back to a fully black box like they had for the second gen Apple TV. It has a nice matte black finish and once you open the box you’re presented with the Apple TV and remote at the top of the box. After pulling both of them out, directly under where the remote was you will find the power cable and under where the Apple TV resided you will find the Lightning cable for charging your remote, plus the “Let’s Get Started Guide.” One thing the new Apple TV does not come with is an HDMI cable. So, make sure you have one available or the set-up process is going to stop pretty quickly.

The set-up process is is very simple. The only step that slows you down is having to enter your account information for every subscription service you have. You will need the aide of your computer because in order to set-up live streaming for television networks like HBO, NBC, ABC, and USA require you to enter a validation code on that companies website.  We did discover pretty early on that some live streaming networks are not available in all areas. For example, when we tried to set-up the ABC app live streaming, we were met with an error message that said the service wasn’t available in our area. The help section on the Apple TV indicates that more service will be added soon.

As I was setting it up, I discovered just how responsive and quick the new Apple TV is. Everything – even the App Store is incredibly fast. I downloaded YouTube, Netflix, HBOGO and several other apps to get the Apple TV set-up the way I wanted and the download for those apps took no time at all. While everyone is pretty familiar with how the streaming video apps work, I want to bring up a new type of app for the Apple TV – the game. I did test out Crossy Road while I was setting it up and actually found it to be more enjoyable than on the iPhone. Again, it is very responsive and there was no perceptible lag that I could see.

Now, onto the Siri Remote. I’ve got a fair amount of experience with the Amazon TV remote that has a voice assistant built-in, so I was excited to have that function come to the Apple TV. This remote is really much more advanced that I expected it to be. First of all, Siri commands are handled with ease and even though there is a little learning curve you have to get over for really fluid control – tap the button once and then hold it in to speak – it appears that Siri works really well with the new Apple TV.

The second really cool feature of the Siri Remote is the Touch Surface. Apple pulled the popular navigation method in from the iPhone and iPad into the Siri Remote. I’ll be honest, until I used it, I really wasn’t sure how I would enjoy it. Now that I’ve used it, I can say that I’m a fan. It is just as responsive to the touch and gestures as the surface of my iPhone and it really makes it interesting to interact with the Apple TV. In my opinion, the Siri Remote really makes the Apple TV feel like an Apple product. You experience using it rather than just changing channels like you do with a regular television.

Also, the Siri Remote comes with some added functionality over the old Apple remote like volume control. It’s meant to be a universal remote and can be programmed to power your tv on and off and control its volume. Unfortunately for us, the TV we are using the Apple TV with is not entirely compatible with the universal nature of the Siri Remote. We were able to program the volume – which was incredibly easy – but were not able to program any other functions.

Really the only ‘complaint’ I would have about this initial set-up review is that I can tell that the App Store is blissfully light on apps. I mean, there are some very cool apps ready for launch, but not as many as I thought there would be. I know that they will come soon as developers start using this remarkable device more and more.

I have really been looking forward to this new Apple TV launch. Like so many other Apple fans, I felt as though the Apple TV was one of the devices that seriously needed a redesign. On my old Apple TV’s loading video in Netflix was painfully slow. So much that I started to shy away from using it. Everything I’ve tried to load on the new Apple TV is so incredibly fast and I’m really looking forward to making it a part of my home entertainment system. 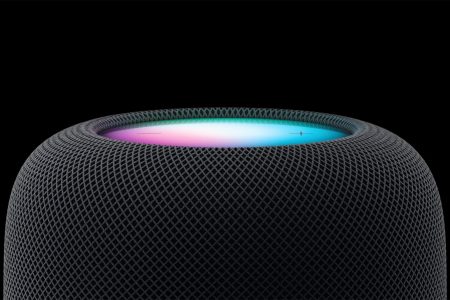 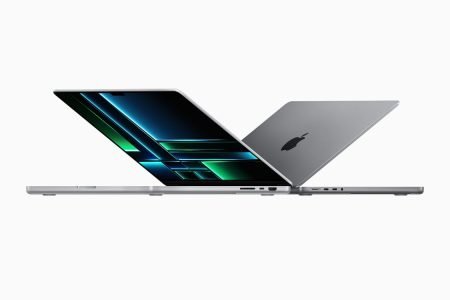