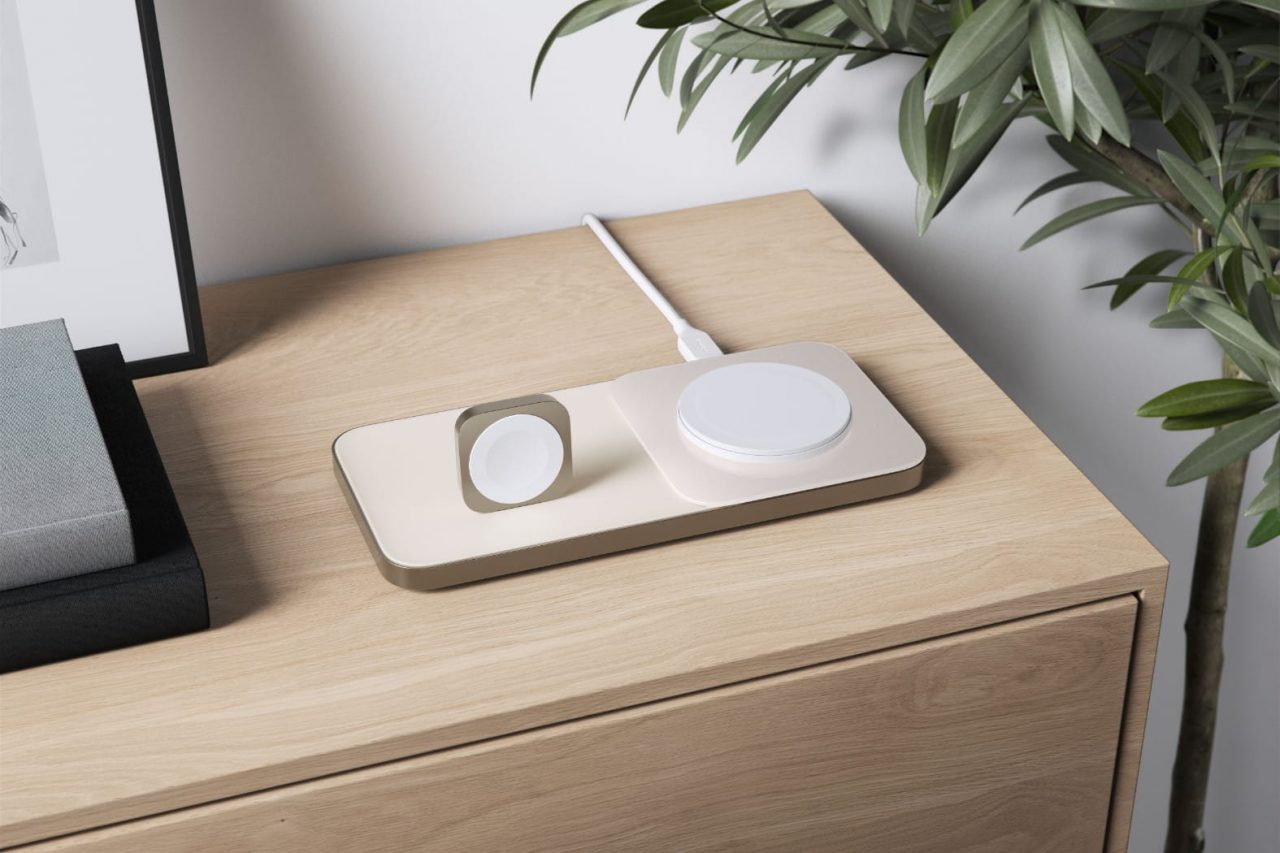 Nomad, a company that prides itself on creating useful, minimalist products, has released its first-ever limited edition run of products with the Gold Base One and Base One Max MagSafe chargers.

When Nomad first launched Base One and Base One Max, they knew the chargers were the perfect canvas for adding color to the Nomad pallet. Inspired by the sandy beaches of Santa Barbara, and with months of careful iteration, the product team has created something that is truly beautiful. Product details are included below.

Base One and Base One Max deliver official MFi MagSafe charging at up to 15W with a weighted metal body and an elevated glass panel designed to complement any space.