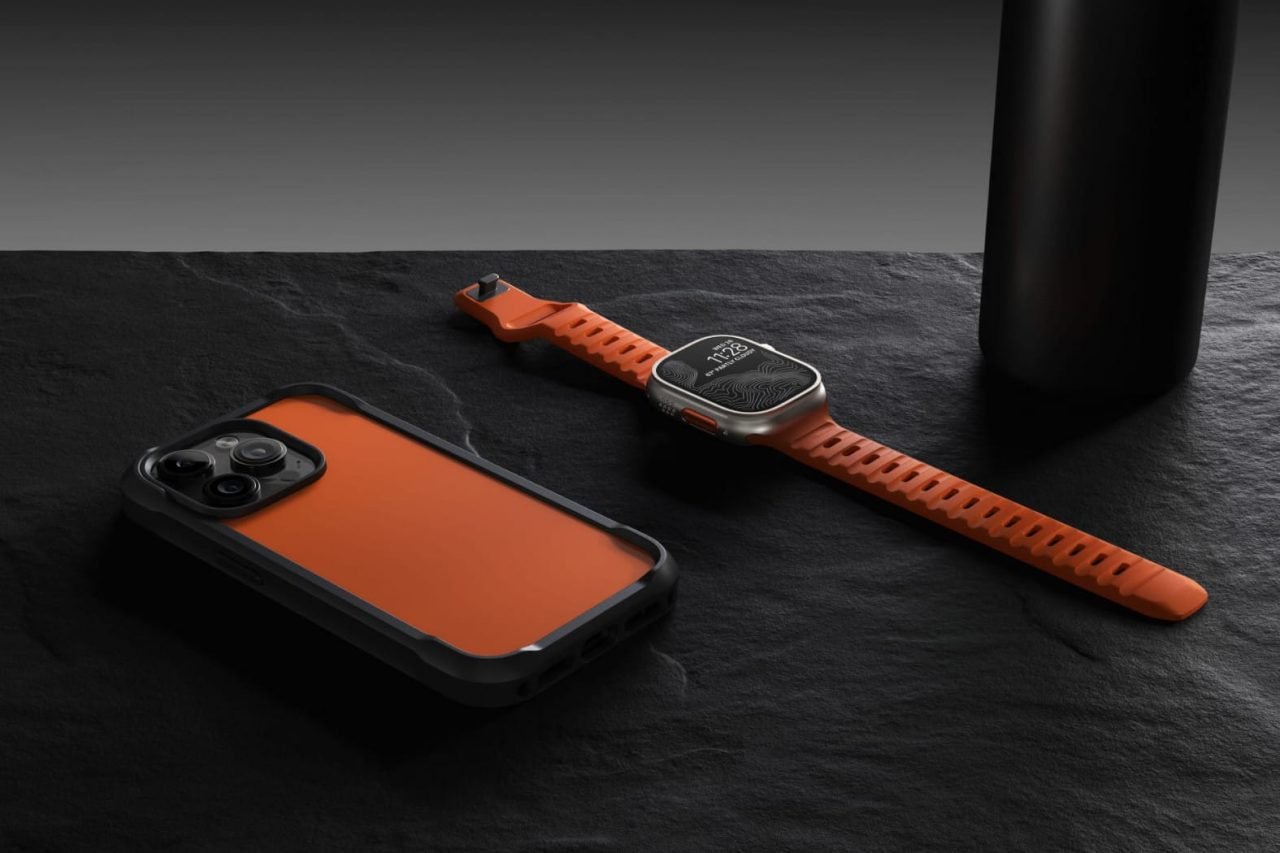 Ten people will win a prize from Nomad!

To celebrate the launch of their new Ultra Orange gear, Nomad is picking 10 lucky people to win some awesome prizes including an iPhone 14 Pro, Apple Watch Ultra, and more.

Enter your email by clicking here to receive your first five entries. Each additional step you complete is worth an extra entry. Giveaway only valid in US. Giveaway ends October 7. 2022. Winners will be announced October 10, 2022. 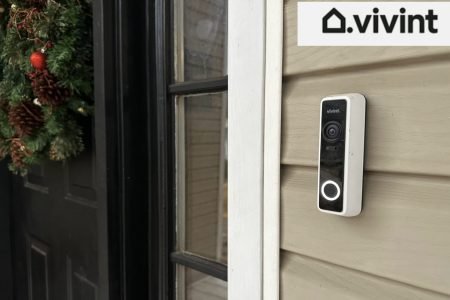