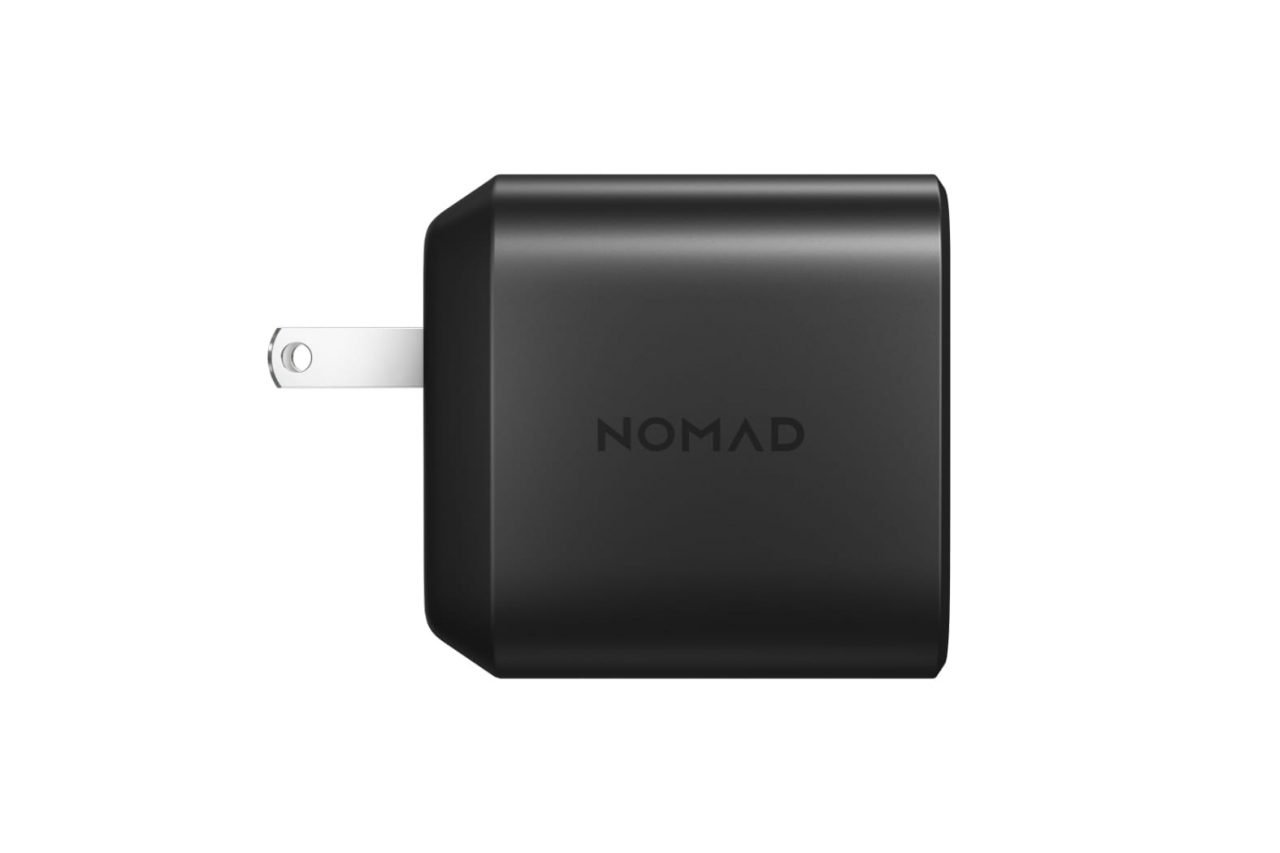 Today, Nomad announced the availability of a new 65W Power Adapter. The dual-port USB-C charger is part of their GaN technology product lineup and is the third release in that category. It’s also the most powerful charger they have announced to date.

Built with GaN technology, the 65W USB-C Dual Port Power Adapter delivers lots of power in a compact design. The 65W power adapter is small enough to fit in the palm of a person’s hand. With both ports in use, 45W of power from the high-speed top port fast charges an M1 MacBook while 20W from the bottom port fast charges an iPhone.

With their ProCharge power philosophy, the 65W charger is able to direct maximum power to either port when charging a single device. When charging two devices, ProCharge automatically reroutes power to both ports, delivering 45W to the high-speed top port and 20W to the bottom port.

The main features of the charger include: 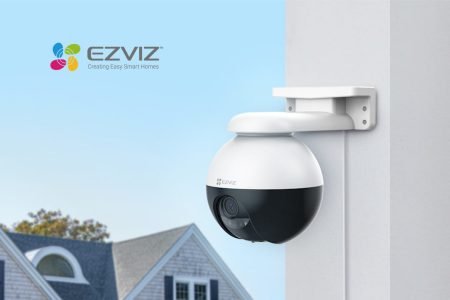 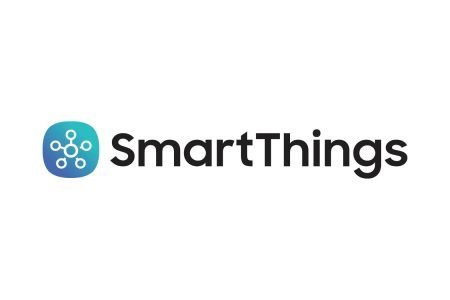 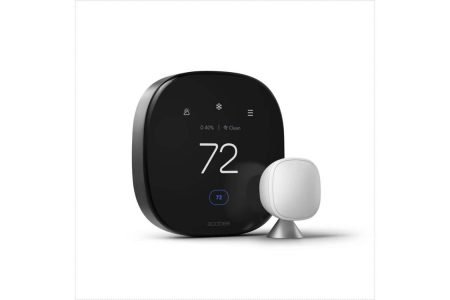