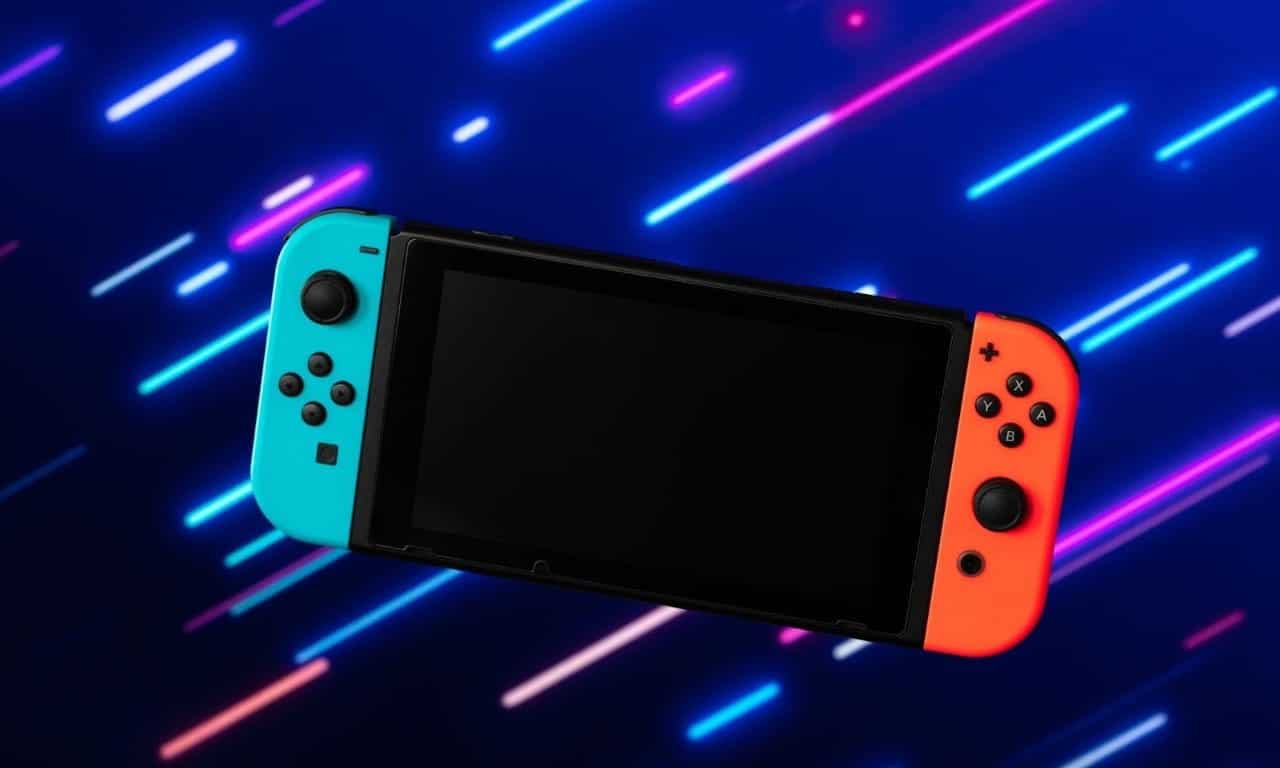 The most damaging consoles were revealed to be the PlayStation 3 and the Xbox 360, while amongst the least polluting were the Wii U and Xbox Series X/S.

The Nintendo Switch has been named the most eco-friendly games console over the last year, according to a new study.

Green Gaming analyses games console power usage, along with player counts, platform compatibility, and completion times behind some of the most popular games, to reveal which titles and devices have resulted in the highest carbon footprint over the last year.

The Switch – Nintendo’s most recent console, released in 2017 – rose in popularity especially over 2020 with the release of Animal Crossing: New Horizons, and continues to be a fan-favorite due to its multiplayer facilities.

According to available console data, the Nintendo Switch uses an average of 14 watts in power use, making its kWh 0.014 and resulting in 0.003kg CO2e emitted per hour. In comparison to its gaming console counterparts, the Nintendo Switch has the smallest carbon footprint.

Joining the Switch amongst the most eco-friendly devices were the Wii U which emits 0.007kg CO2e per hour, followed by the Xbox Series X/S (0.021kg).

But how does this console’s most popular game – Animal Crossing – fare when it comes to its carbon footprint? The study reveals the carbon emissions of gaming titles as well as their devices, based on available player count data and completion time.

Animal Crossing: New Horizons came out as one of the most eco-friendly games in the study, which may come as no surprise to some given its themes of environmental conservation within the game.

The animated game emits 0.003 kg CO2e per hour, as does the survival horror title Resident Evil: Village which was also amongst the least polluting games over the past year.

Rogier Beerends, Creative  Director at MobileWins commented on the study, saying: “It’s interesting to delve into how the gaming habits of players impact the world around them, particularly when it comes to average completion times, game popularity and console efficiency.

“Although it’s unlikely anyone will alter their playing habits as a result of the findings, it does prompt us to consider the impact of our online consumption on the environment, and – in turn – encourage us to take steps to lower our annual carbon footprint where we can.”

Other key findings included that the most popular video games among Twitter fans are FIFA 22, Final Fantasy XIV, and Forza Horizon 5, based on sentiment analysis, while the Xbox Series X has seen the biggest influx of fan support on Twitter over the last year.