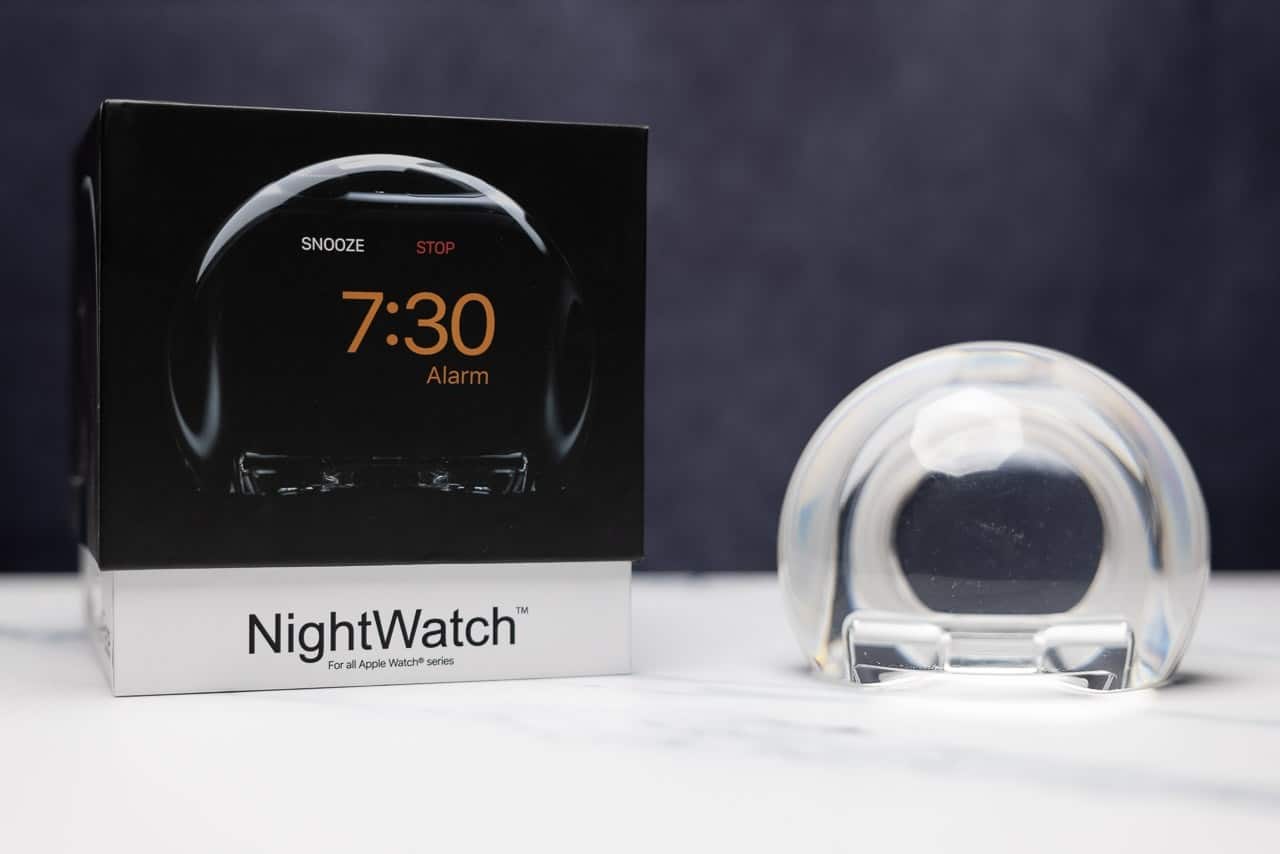 The dock that makes a clock from your Apple Watch.

I’ve been a fan of the Apple Watch since it was first released six years ago. I’ve had just about every variation that has been released and I wear it daily. Like a lot of users, I charge my watch at night. I have a charging dock by my bedside that takes care of the power for my iPhone and my Apple Watch. And, even though the dock allows for Nightstand mode, it can be a little hard to see the watch face, which is exactly what the NightWatch dock is designed to help with. It turns the Apple Watch into a bedside clock.

The NightWatch stand magnifies the watch face while it’s in Nightstand mode. The dock is made of solid lucite and formed as a single piece. It’s hand-polished so that it has a mirror finish and its heavy design along with its non-slip base keep it from sliding around. The stand is compatable with all models of the Apple Watch and it can be used to wake the watch with a simple touch on the orb of the stand. The stand also enhances the sound of the Apple Watch so you never miss a notification or alarm. The stand does not work though if you have a case on the body of the watch. The charging feature of the dock is enabled by the Apple charging cable for the watch. There is a slot for the charging puck and a left and right cable channel for the charging cable to run through. The dock measures 4.88 x 4.88 x 4.88 inches and it weighs 1.25 pounds.

The NightWatch is a very unique option for Apple Watch charging. It comes in an impressive box that is reminescent of the original Apple Watch retail box. The top of the box is black while the bottom half is white. There are images of the dock on the outside of the box and the top of the box features the tagline “the dock that turns your Apple Watch into a clock.” There are no instructions included, but operation is really self-explanatory. You simply take an Apple Watch cable and slide it into the cutout for it. The watch rests on the charging puck just like it would if it were placed on a standard tabletop. While the watch charges, you can view the face of the watch just by tapping the NightWatch orb. To be honest, I’m not entirely sure how this activates the watch, but it does. I’m assuming that the vibration of a tap on the orb carries through to the watch and it wakes up. This theory is somewhat confirmed by the fact that you can also tap on the top of the surface where the dock is resting and the watch will wake up. This is actually the only function you can access by tapping on the dock.

The NightWatch is a fairly simple concept, but it’s definitely one I’ve not seen before. I love the material that was used. It’s durable and it looks awesome. I do wish that it came with its own cable, but that’s not a dealbreaker for me. It would also be great if the dock’s touch feature activated other actions on the watch, too, but I understand why it can’t. And while it’s not an issue for me since I don’t keep my watch in a case, it would be nice if the NightWatch could accommodate Apple Watch cases. I’ve seen some people report in other reviews that they had trouble getting the watch to make a solid connection with the charger, but I’ve not experienced this issue.

I really haven’t found any major faults with the NightWatch. It’s a creative product that solves a problem for a lot of users. My grandmother might actually get some good use from this product, too. She will often wake up in the middle of the night and wonder what time it is while it’s on a charger in a different room. She also has a hard time seeing smaller numbers. So, this type of product is perfect for someone like her. Not only does it give her a charger at her bedside, but it magnifies the numbers, too. I’m a fan of the NightWatch. I think it works great and has a very sleek design. 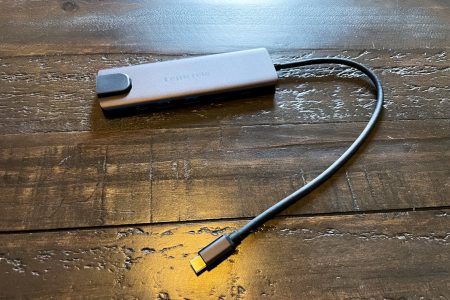 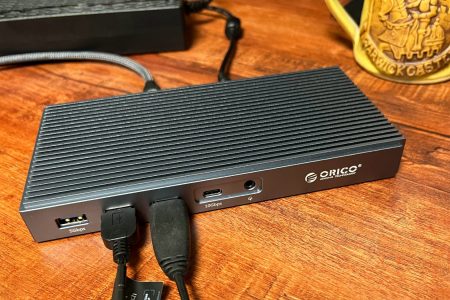