We’ve all had a hard drive space problem at one time or another and we try to remedy it by supplementing our computer’s HD with external drives. Well, thanks for TarDisk, there is no need for that any longer. TarDisk’s Pear is a first-of-its-kind, cutting edge, onboard HYBRID storage module for MacBooks.
The enabled SD chip increases a MacBook’s hard drive by as much as 256G. In a nutshell, TarDisk Pear creates a hybrid drive, combining the card and the internal hard drive into one. To do so, the product automatically allocates files between the SD card and the MacBook Pro or MacBook Air’s internal hard drive. When installed, the TarDisk Pear lies flush with the side of the laptop and is the same brushed aluminum as Apple’s computers. 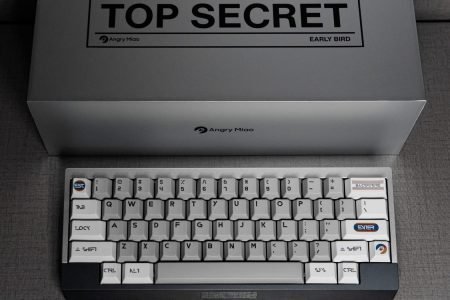