Works, but isn’t fully functional yet.

As was reported last week from Philips, their smart lightning, Hue, will soon become HomeKit enabled. It was reported that Philips would be releasing a new set of lightbulbs, starter kit and lighting strips that would work with Apple’s smart home system, HomeKit. HomeKit allows you to control certain enabled devices through the use of Siri, Apple’s personal voice assistant. We have been working with home automated devices for some time now and have been eagerly anticipating this particular release because of the abundance of Philips Hue bulbs in our home.

It has been rumored that Philips was going to release the new kits and bulbs on Tuesday, October 6. But, it seems that some of the merchandise has actually hit the shelves – virtual and physical – a little earlier than planned. When visiting our local Best Buy tonight, we discovered that the new HomeKit enabled starter kit, that contains the new hub, was out and ready for sale. Also on the shelf were the new single Hue bulb, shape lights (these replace the Hue Strip), and the shape lights extension.

Once we discovered that it was available in store, we soon found that the Philips Hue HomeKit line was also available online as well.

It is important to note that even though you are able to purchase these new HomeKit enabled devices, you probably won’t be able to use them yet. As we discovered during set-up, it looks like the older app (up through version 1.91.) has limited support adding the older lights to Hub 2.0 and while it will let you connect the new Hub to your home WiFi, it doesn’t work with Siri commands yet. This was a disappointment to us as well as many others, I’m sure, as we took great lengths to try to make it work. There is a small light at the end of the tunnel. There are some third party apps available that will work with Philips Hue Hub 2.0 and allow you to use Siri to controls the newer lights. iDevices and Elgato Eve are two that will ‘talk’ to the Hub and enable it for HomeKit.

When trying to connect the older bulbs, the problem we ran into was that the new Hub wouldn’t automatically detect them. There is an option to manually connect by entering the bulb’s serial number, but you have to be within 1-meter of the hub to be able to connect. This is fairly problematic for us as we have 19 bulbs throughout our house and only a few are within 1-meter of where our hub is. Unfortunately, there isn’t a third party app to assist with this because the apps are simply reading information from the hub. You still have to connect bulbs to the hub through the Philips app.

We are hopeful that the new app will be released this Tuesday as rumored so that we will have full functionality of our new HomeKit enabled hub. 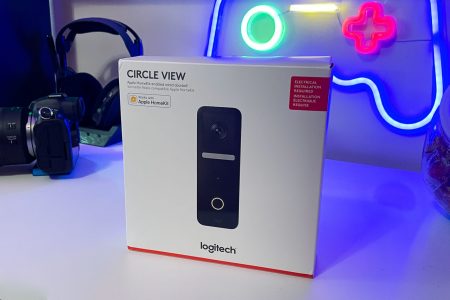 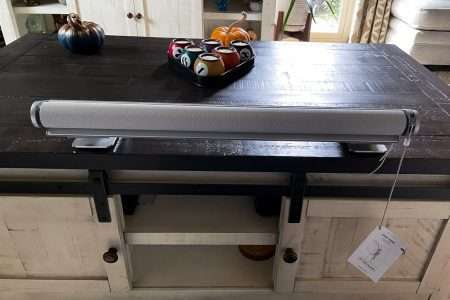