Netflix announced today that with the update of their mobile application on iOS and Android devices, that users can now download selected content onto their mobile devices and watch them without an Internet connection. This is great for those who frequently travel or remain on the go and want to have entertainment at their fingertips.

To download titles from Netflix on your mobile device, you will need:

Downloading and streaming consume similar amounts of data. If you are concerned about mobile data usage, Netflix suggests downloading media while connected to Wi-Fi. If you see an error message when attempting to download or watch a title, search our Help Center for the error message you’re seeing.

I am an avid viewer of Netflix so when I got this news, I immediately updated the app and started a download. The process is very easy. You simply update your app and then open the menu within the app. There is a new menu option called “Available for Download”. From here, you can view all the titles that Netflix has available. What’s really nice is that your downloads are saved to a library within the app so that you can easily find them when you want to watch them. I tested out the feature by downloading Love Actually, a full-length feature film, and it took less than 5 minutes on WiFi to complete. Then, I turned on Airplane mode on my iPhone, which disconnects phone from any Internet signal. The movie played flawlessly and what was even more amazing is that the download had saved my progress from when I had watched it online and it started at the last played place in the movie.

Even thought Netflix currently only has a limited selection for download, I would imagine that they will increase that library just as they did with the streaming content early on. It’s a great option for Netflix users. 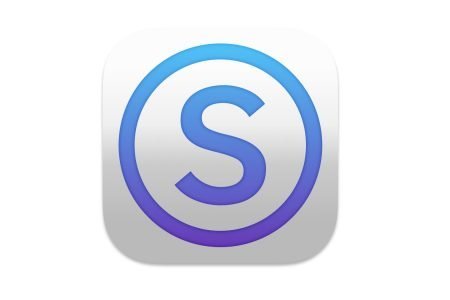