The past few months, we’ve been fortunate to be able to sample the fine products of Mobee Technology. We’ve discussed how Mobee designs their products to go hand-in-hand with Apple’s unique style; how durable and functional the products are; and, how impressive they are. Today, I am ecstatic to bring you the review of the Magic Juice by Mobee Technology.

Magic Juice is the world’s first compact battery that recharges by USB and wirelessly. Magic Juice uses the same inductive charging technology as other Mobee devices. Users can recharge the Magic Juice with any Mobee flat charging station – Magic Feet or the Magic Charger.

Magic Juice is very compact and lightweight. I’ve carried it in my purse the past few days and haven’t noticed the added weight. It comes with a stylish travel pouch that is large enough for both the Magic Juice and its charging cable.

In the time that I’ve had the Magic Juice, I’ve done several tests to judge the length of time it takes  to charge the most common Apple product – the iPhone.

Another test I completed was a USB recharging test. The technical specs for charging the Magic Juice are as follows:

While I was at work, I plugged the Magic Juice into my computer’s USB port. At this point, the Magic Juice was completely drained. It had been taken out of the box and used to charge two iPhones. I plugged it in around 10:00 a.m. and unplugged it at 5:00 p.m. It seemed to recharge up to 50% fairly quickly. The last 50% of the full charge moved rather slowly. In fact, the LED indicator lights were still blinking when I unplugged it to head home, but it was at least 75% charged within the 6-hour period I had it plugged in.

The Mobee Magic Juice is a good battery backup option for someone who needs an emergency charge. It’s stylish, unique and a welcome addition to any Apple users collection. I highly recommend it. 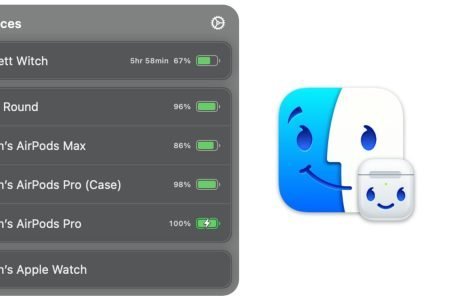 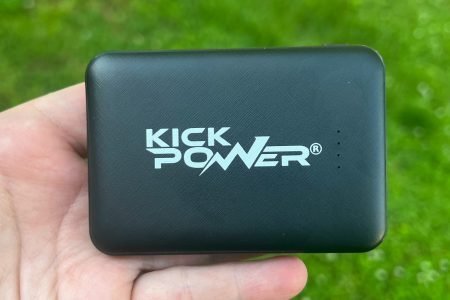 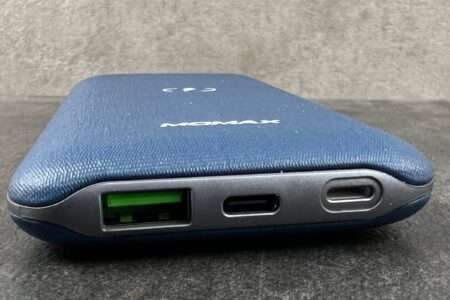