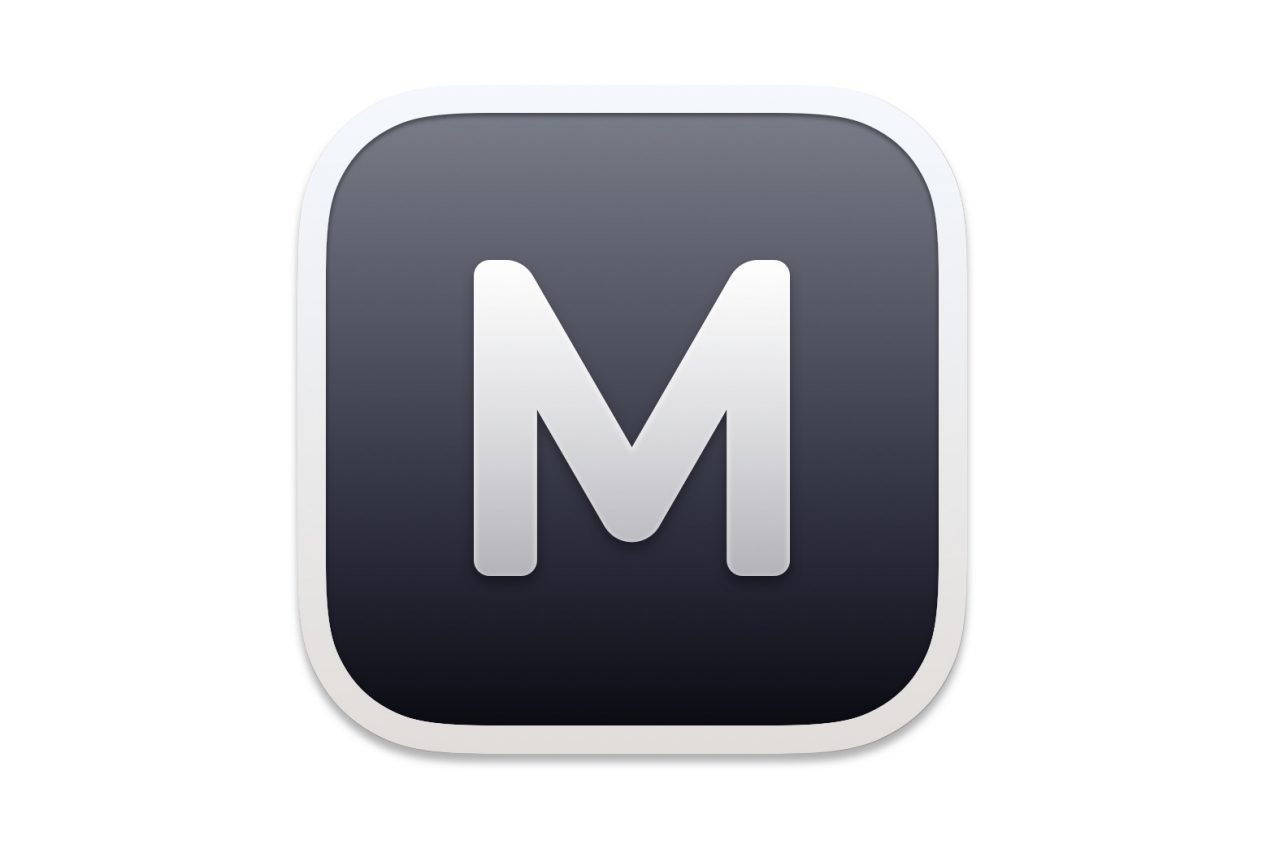 Manico is a lightweight utility application that allows users to customize their macOS app switcher rather than using the native one (CMD+Tab). It's an app with a long history that is being maintained and updated regularly by the developer. The app takes a common function and creates a unique option for users to make it their own.

Manico launches apps efficiently and creates a productive workflow for daily use.

I’m always looking for apps that can improve my macOS experience and in the process of seeking out a clipboard manager, I stumbled across an app that is now part of my daily workflow. Manico for macOS is a productivity app that is designed to provide users with a similar function as the CMD+Tab feature in macOS, but with an ability to customize it so it can work as a hidden dock.

Manico is a fast application switcher that allows users to launch and flip between apps quickly. The app is set up to use Option + number keys to launch or switch to apps, but users can set the hotkey to any combination. There are three different modes that users can utilize rather than relying on the CMD + Tab feature in macOS.

Manico was the first paid app developed by Ding Zhou (nickname, Tualatrix Chou). Zhou released the app in July of 2013 for Mac OS X. He had more than 500 downloads and 30 purchases within the first 24 hours. The first release of Manico was not allowed for release in the Mac App Store so initial sales and downloads ran through Manico’s website with payments running through Alipay and PayPal.

At the end of 2013, the app saw some commercial success and it was accepted into the Mac App Store. In a blog written about the app’s 8th anniversary, the developer had this to say about the distribution channels.

“After 2016, because Alipay no longer accepted personal secured transactions, the relevant interface was offline, so I also went offline for the purchase and sales of the official website, and the website became a pure display until now. At present, the Mac App Store is still the only sales channel for Manico.”

As of May 27, 2022, Manico is on version 3.0 and is a free update for current users. On Twitter, Zhou announced that the official website (Manico.im), had been relaunched and the Alipay purchase function has been reinstated.

Manico was originally written in Objective-C, but rewritten in Swift according to a Tweet Zhou made in 2015 and as of December 2019, the app was migrated to Swift 4.0.

Three Modes for users to utilize:

The Usage feature is also available. This shows users how many times users access the app.

Because there are two separate versions of Manico (web store and Mac App Store), there are two distinct installation processes. First, when you download and install the free trial version from Manico.im, you will have to give permission to the app for installation since it was downloaded from a source other than the Mac App Store (MAS).

Next, with the web store version, you will have a “Thank you” screen that shows how much time you have left on your trial, an option to continue, activate a license, or buy the app. The “Buy Now” option links back to Manico.im for purchase through Alipay. The price is shown in Chinese Yuan (¥) but is equal to the same amount in USD that the app is offered in the MAS.

When you install the MAS version, the app simply downloads in the background and opens. Aside from the installation process, there are a few subtle differences between the apps’ preferences/setup that I will outline below.

As I mentioned, Manico was not an app I was searching for, but once I found it and started using it, I realize how much it really helps me. I’m a fan of using Spotlight Search to open apps. With Spotlight, you press your hotkey (CMD+Spacebar for me) and then type a few keys to seek out the app you are looking for. So, at minimum, you have to press 2+ keys to get to the location you are searching for. With Manico, you can reduce that to two keys.

I decided to customize Manico to call up my most-used apps rather than working off of the Dock or Switcher mode. With the Switcher mode, the apps that will be used in Manico are the same apps that you have access to with CMD+Tab. The only difference is that you can filter certain apps out or add them in. For me, I thought it made more sense to just use the Custom mode because I could control exactly which apps are available.

The app has been incredibly responsive. It only uses CPU resources when you are actively using it. Otherwise, the app sits idle and doesn’t cause any bloat on your system. One of the things I really enjoy about the app is that if you remember which apps are programmed to specific numbers, you don’t even see the pop-up from the app.

Manico is a very useful app that provides a way to customize the switcher function that exists in macOS. I use it daily and honestly, I don’t know what I would do without it at this point. I think that the price is very reasonable. The developer is making constant improvements to the app and is still maintaining it. If there was a subscription pricing model applied to it, I would question it, but I think that’s completely appropriate with a one-time charge.