Productivity tool, Mailbutler, is releasing various improvements to its extension and retired an older feature during the month of May.

One of the reasons I love Mailbutler so much is because they are constantly innovating and updating their product. The developers value feedback and listen to users’ concerns. During the month of May, some new features will be rolled out and an older feature will be retired to help streamline the user experience. Mailbutler worked hard to complete some bug fixes and UX/UI improvements as well. We have outlined the new features below. For a complete report on the May Product Updates, check out Mailbutler’s news page.

Retiring BCC to CRM feature: After research led to the conclusion that users were not using this feature, Mailbutler specialists decided to discontinue the BCC to CRM feature. There is currently no workaround to replace the feature, but the Contacts feature is constantly receiving updates in order to provide a robust CRM solution for users.

I recently just moved into the Business Plan edition of Mailbutler, which is the level that includes this feature. I will admit that I hadn’t regularly used BCC to CRM yet, but I was excited about it as a workflow opportunity. We receive dozens of emails a day from new contacts and this sort of feature was very appealing to me. I do, however, understand the need to keep the extension as lightweight as possible, and removing unused features is one way to keep Mailbutler efficient.

Import/Export Contacts via CSV: This is an invaluable tool for us – especially considering the sunsetting of BCC to CRM. With all the contacts output into a CSV, it makes it possible to incorporate those records into any CRM. Without this feature, the only way to export contacts from Mail is to open the Previous Recipients window and export them to your Contacts app. That can become a mess if you are trying to keep your mail contacts separate from those you actually want in your Contacts app. Exporting or importing from a CSV is a great tool that I’m really glad Mailbutler will now have.

Contacts Email History Navigation: This is another very helpful feature as it gives users the option to move through a conversation history with a specific contact. If you find the email you are looking for, it will open inside Mail. It’s a very cool feature and it makes tracking down a specific point in a conversation effortless.

Group Contact Picker: Mailbutler will now group recent, regular contacts together on the left side of the Sidebar. This will make it much easier to find commonly used contacts without having to sift through an entire contact list.

Images: While this is a small tweak, it’s appreciated. Mailbutler now will allow users to set custom images for each contact – and share them with your team (if you’re on the Business Plan).

Mailbutler has changed how it configures timing presets with the Tasks, Follow-up Reminders, Snooze, and Send Later features. Instead of having a number of presets to choose from, you can now select follow-ups such as “Today,” “Later Today,” “Tomorrow,” “Weekend,” “Next Week,” and “Next Month.” This is very similar to how productivity apps such as Todoist or Things operate with their timing presets. The user does have control over when these presets happen.

For example, let’s say that you want your Today timing to be set for 5 PM because that’s when you get off work. You will be able to set that time for that specific time and then anytime you set “Today” as your preset, that is when it will pop up. Each of the presets have its own customization option.

Until now, Mailbutler’s marketing tagline was “The email extension that does it all.” They felt that “Your inbox, smarter,” was a more complete message that encompassed exactly what they hope Mailbutler achieves: improving your inbox, without you having to leave your inbox; making your inbox do more for you and help you to be more productive, rather than taking up your time.

Mailbutler will also roll out a slew of bug fixes including an issue with Undo Send. You can always review all bug fixes and updates by checking out Mailbutler’s Changelog. 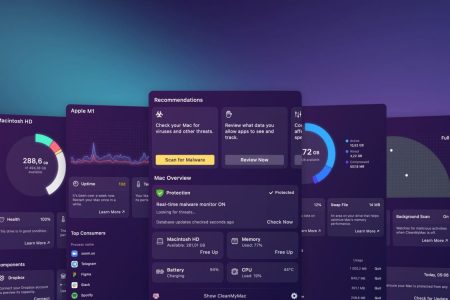 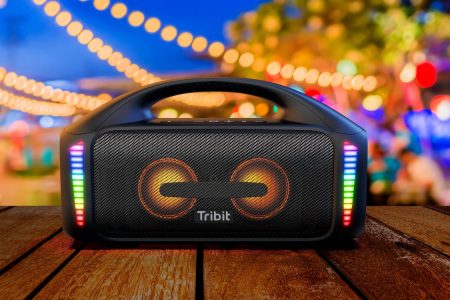 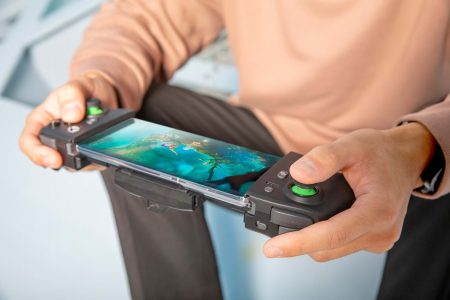