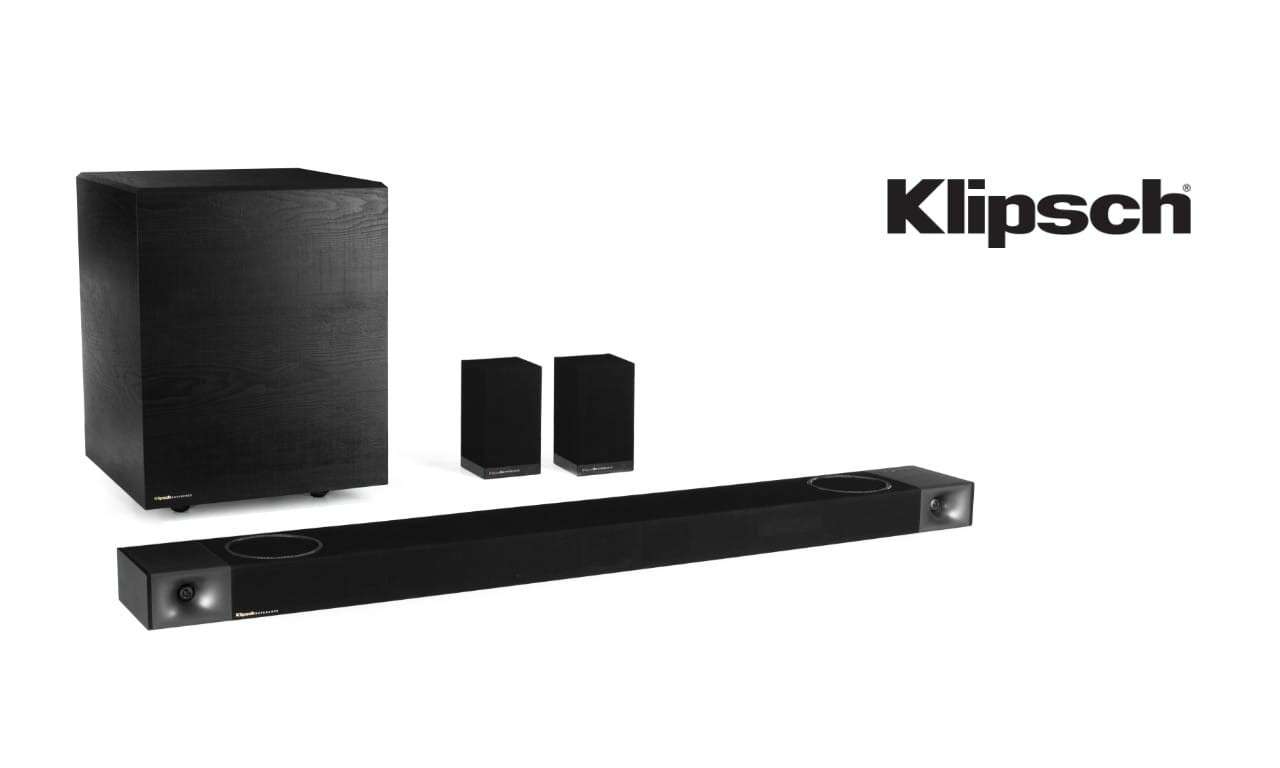 Turn your living room into a full-fledged movie theater experience.

When my fiance and I moved into our house, we knew that we wanted our living room to feel like a movie theater. We already had a big-screen TV and only needed an amazing surround sound system. After trying a mid-range system, we invested in one by Klipsch. One of the main reasons we went with this option was because my fiance, who lives with hearing loss, was actually able to hear quite a bit of the audio through the Klipsch speakers. The system was a true 5.1-surround sound set-up complete with two front side speakers, a center speaker, two rear surround speakers, and a subwoofer. It served its purpose for many years (nearly 10, in fact), but we decided it was finally time for an upgrade. When we heard about the new soundbars from Klipsch, the Cinema 1200 system sounded like the ideal option for our living room.

The best place to start with my user experience is at the beginning. And for me, that is when it was delivered. Our delivery person had a bit of trouble with it because the system is packaged in a box that looks a lot like a Tetris piece. Klipsch did this so that they could package the entire set-up together, but the box is large and a bit unruly to deal with after the unboxing takes place. I don’t know if there is a good suggestion for how to improve this phase of the user experience, but it’s not a deal-breaker for me.

The next part of the process for me was to line up all the pieces and parts of the system. I do this for two reasons. First, I want to make sure that nothing is missing and second, I want to see what I have to work with. The system comes with the soundbar, the subwoofer, two surround satellite speakers, a remote, some cables, a user manual, and some hanging hardware. We decided that we did not want to hang this soundbar on the wall so it rests comfortably on top of our TV stand. The subwoofer sits in a corner to the left of our TV (as you are looking at the TV) and the surround speakers are sitting on wall shelves on the back wall of our living room.

The set-up of the Klipsch soundbar involved plugging it into power, plugging the rear speakers into power, and plugging the subwoofer into power. Once all the parts were connected, they automatically connected to the soundbar. I didn’t have to do anything to get the external speakers connected to the soundbar. There are instructions for how to manually connect them if you need to, but so far, I’ve not had to use them. There is a free app that you use to register the soundbar and monitor things like its firmware version, but it doesn’t do much other than getting the soundbar connected to WiFi as a part of its initial set-up. I would love to see the app do more than that. At the very least, it would be great if the app would complete the same tasks as the remote.

I ended up setting this soundbar up using the eARC port. I wanted to be able to control the soundbar/volume using the controller of the input device (most of the time, my DVR or my Apple TV) and in order to do that, I needed to use the ARC ports on both the TV and the soundbar. I am essentially using the TV as my receiver now as all the input devices are plugged into it with the soundbar acting as the external speaker. There are other options for connecting the soundbar, but this one worked best for our living room. I also want to note that even though the soundbar works with Alexa, it doesn’t have Alexa built-in. So what that means is that you still have to have an Amazon Echo or other Alexa device to work as the smart hub. I was able to use the soundbar as a casting device from our Echo puck, but couldn’t actually ask it to do commands.

After the set-up of the system was completed, we were ready to start testing it for sound quality. In comparison to our previous system, I would say the Cinema 1200 is far superior. The Dolby Atmos feature is quite remarkable and it’s made watching movies just as amazing as going to a movie theater. Even though we don’t have speakers mounted on our ceiling, the total surround/atmospheric effect that you get with a Dolby Atmos system is present. My fiance, who has profound, high-end hearing loss, does not have an issue hearing audio using this system. He is even able to hear shows that he’s always had trouble with (NCIS being one of them). I’ve been equally impressed with the sound quality since I’ve always had an interest in sound design. One of my favorite movies to use as a test is The Guardians of the Galaxy Vol. 2. It has a very diverse soundtrack and there are lots of nuances in the audio track. I typically can only hear certain parts of it when I am wearing headphones, but with the Klipsch Cinema 1200, I don’t miss a thing.

The Klipsch Cinema 1200 Sound Bar Surround System is a fantastic option not only for an easy audio set-up but also for theater-quality sound. According to the information provided by Klipsch, the MSRP for this set-up is around $1800 (at the time of publishing this article). While that seems like a steep price, our original set-up was around $1200 and it didn’t include Dolby Atmos or smart assistant technology with it. I think the Cinema 1200 is the set-up to invest in no matter where you are on your audio journey. 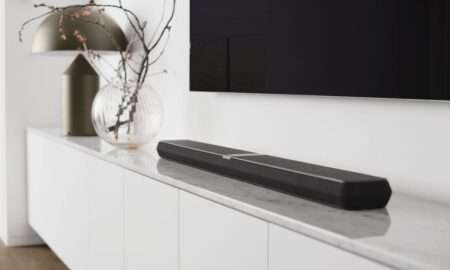 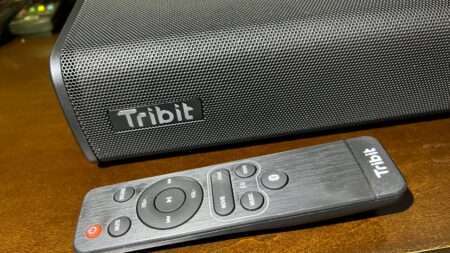 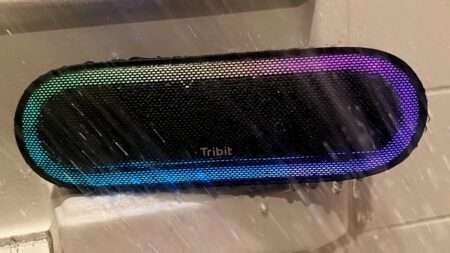