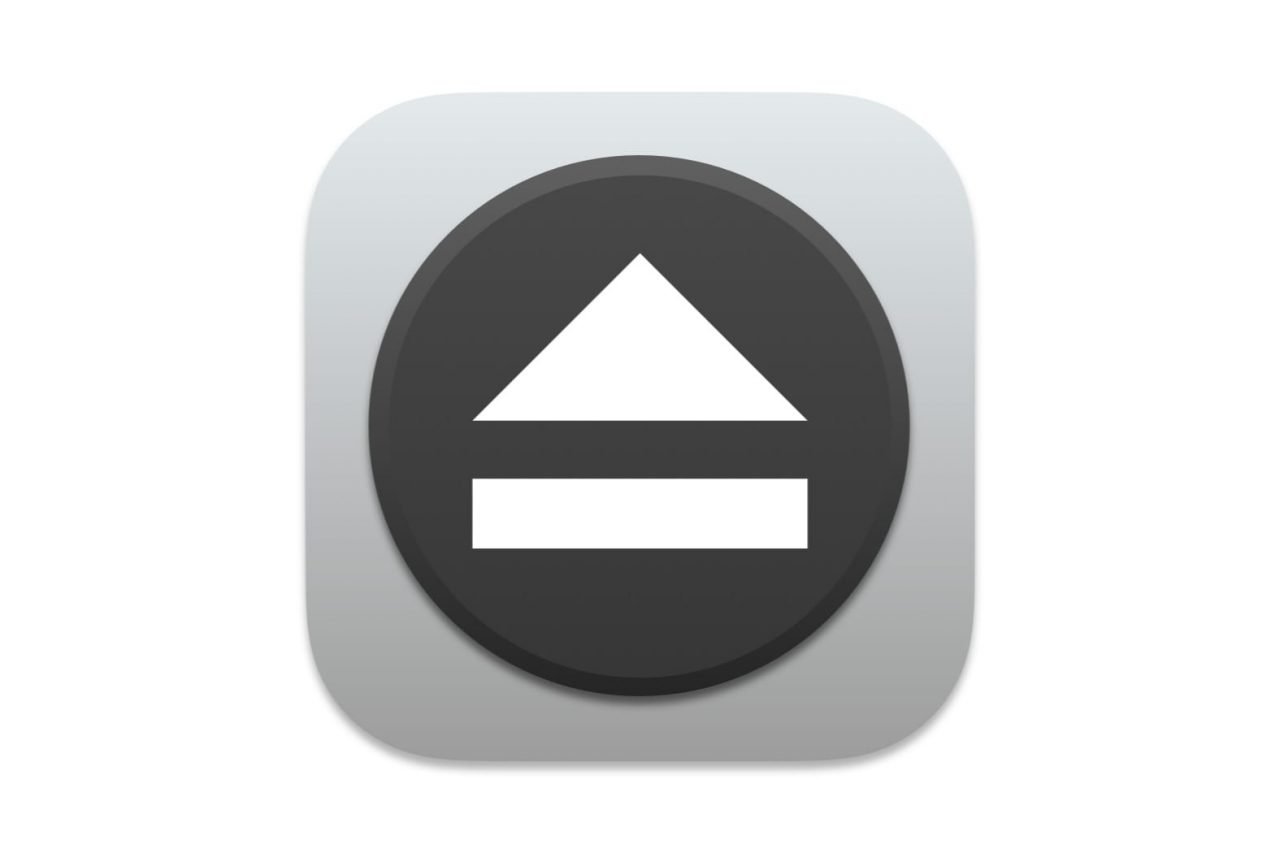 Jettison works as it is designed to and it has very few errors. The price is perfect for a utility app and there is even a free trial offered. The only area I think needs some work is with the user experience. While it is straightforward and easy to use, there are a few places that could be upgraded to make the experience even better.

Have you ever closed your laptop only to realize a flash drive was still plugged in? This has happened to me more times than I can count. The problem with this is that your computer or the flash drive could get confused and data could be lost, corrupted, or programs could crash. Fortunately, for forgetful persons like me, there is Jettison.

Jettison is a utility app designed for macOS devices that eliminates the need to manually eject external disks before you put your MacBook to sleep. It was originally released in 2011 and is written in Objective-C. According to the developer, St. Clair Software, a rewrite of the app in Swift with updated support for some of the disk structures introduced in Big Sur and Monterey is in progress.

Jettison is available from stclairsoft.com for $4.95 for a single license or $3.95 each for 2 or more licenses. It’s currently on version 1.8.4 and users have an option to try it free for 15 days before they purchase it. Jettison runs natively on Intel & Apple Silicon (macOS 10.9 through 12.4). Jettison will work on any Mac – MacBook Pro, MacBook Air, iMac, Mac Mini, or Mac Pro.

The installation process refers to “MAC APP STORE CUSTOMERS” but at this time, Jettison is not available in the App Store. According to the FAQs on stclairsoft.com, it was available in the Mac App Store at one point and there are instructions on how a MAS customer can upgrade their app through the web store instead.

There is no formal privacy policy for Jettison. The developer states that there haven’t been any privacy issues that would require a policy. Jettison doesn’t collect or use any data from users’ machines, nor does it look at files on a user’s Mac other than the preference file where it saves user settings.

Getting started with Jettison is easy. You simply download the installation package from stclairsoft.com and then drag the Jettison icon into the Applications folder. You’ll likely get the standard macOS alert that the app was downloaded from the Internet rather than the App Store.

You will need to click ‘Open’ to allow the installation to continue. After that, you will also need to allow permission for Jettison to access files on a network volume and your various system folders. Once you get through the permissions, the utility will be installed and you can set your preferences. The menu bar has the following options included in the drop-down list.

Jettison also has the option to eject SD cards, but it’s not set by default. The app will ask with a pop-up alert if you want to allow this function. There is a note included that you really only need to allow it if you have a built-in SD card reader and use it as an additional disk drive.

If you don’t choose to allow it at that time, you can always select it later from your preferences. Now, there is an interesting step that happens here. If you select to have SD Cards ejected, a dialogue box will pop up stating that a helper application needs to be installed in order for Jettison to work correctly. I clicked ‘install’ and then was asked for my administrator password.

Speaking of preferences, the other options that are included in those settings are:

Jettison is set up to be 100% automatic for the user. So, once the preferences are set, you should be able to virtually forget about them. It takes very little system resources. When it’s idle, it registers 0% CPU usage and when you poke around in the app’s preferences, it kicks up to only around 5% CPU usage.

The only issue I ran into was with Time Machine. I have my Time Machine backup running to a NAS and when I wake my laptop up, I always have this error: The volume “Time Machine” would not unmount. Try ejecting it in the Finder. I have Network Drives checked on the ‘what to eject’ preference function so I don’t really know why it wouldn’t eject it for me. Other than that, Jettison has performed admirably.

I’ve been very impressed with how well Jettison works. Even though there are a few tweaks I think would help the overall user experience, they are so minor that it doesn’t make sense to mention them here. Jettison is one of those utility apps that just works.