For quite some time, I have seen rumors about Apple’s next big innovation being a wrist watch. This rumor seems to have become more a reality recently with speculations of Apple’s ‘next big thing’ have the name iWatch. There is the key – the only information we really know for sure is that the device Apple is developing has the nickname “iWatch”. Bloggers and news theorists alike have made the assumption that this means a watch that tells time.

The report is that Apple has 100 employees working on the secret device and that the company is not commenting on the rumors. With a name like iWatch, the natural expectation is that a brand new sci-fi gadget will appear on the scene. iWatch could have a different connotation though. It could be the long awaited television by Apple.

It’s all in the name really. The name “iTV,” which would be the most logical choice for an entertainment viewing device by Apple is already taken by a company in England. It is has been suggested that iWatch is not a ‘taken’ name and could easily be associated with a television product, but there is an internal program of the United States Army called “iWatch.” It is a public service program meant to create community involvement around stopping terrorist acts. “See something, Say something,” is the motto of the campaign and there are a slew of products to assist units, individuals and communities start their own awareness campaigns.

Looking into the brand ‘iWatch,’ the domain name iWatch is not available, but a real website has not been developed at that address.

All of these rumors are of course just that until substantiated by facts by Apple. Major product announcements usually launch at WWDC in June. I think we will see a lot more rumors and suppositions before that time. 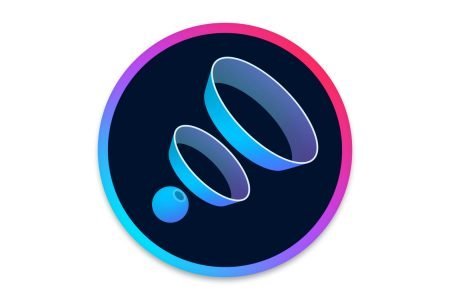