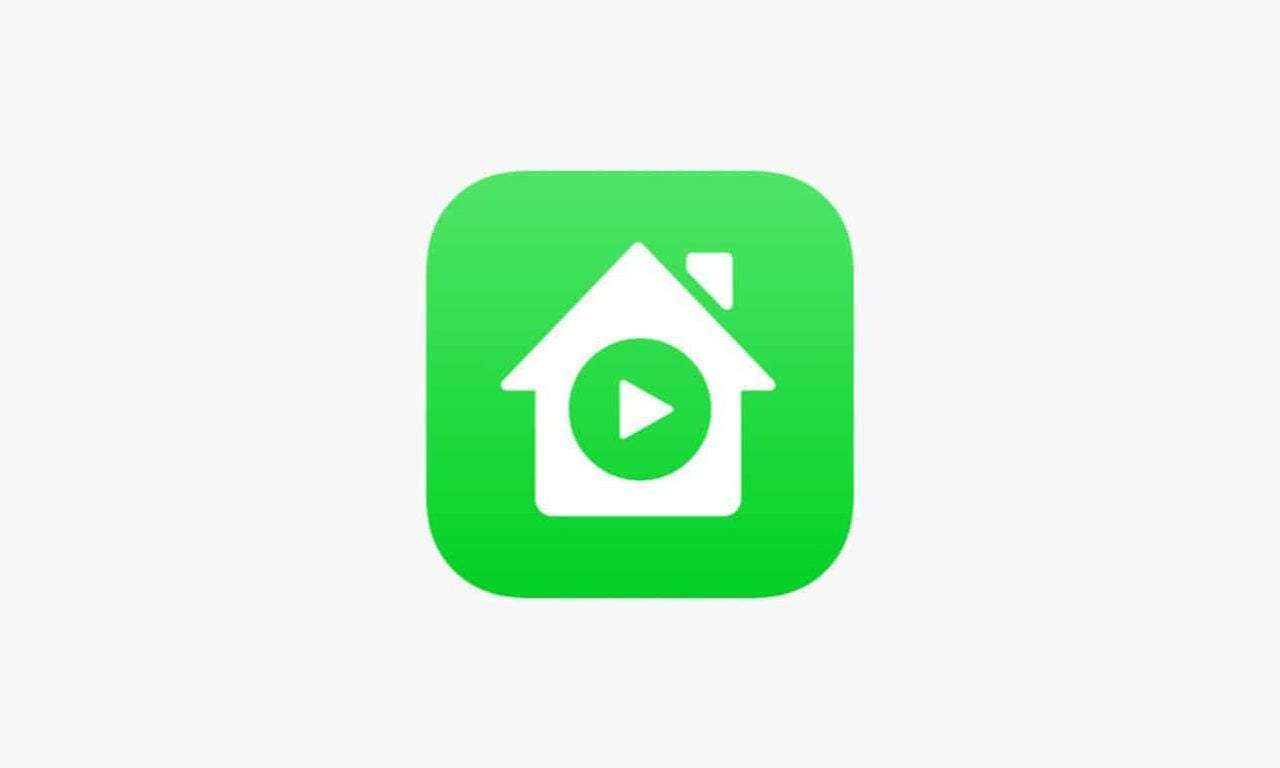 A home for HomeKit actions on your wrist.

I love cool apps. What’s more…I love cool apps that make life easier. So, when I find an app that works closely with HomeKit — a system that already eases life at home — I get really excited about it. HomeRun for HomeKit is one of those special apps that you just HAVE to download when you come across it. This is an app for iOS and watchOS that enables users quick access to HomeKit actions from the watch. The app is available for watchOS 5 and above. It’s been featured in “New Apps We Love” by Apple and “Great on Apple Watch”.

The main features include:

The app can be downloaded for a one-time cost of $2.99

To be 100% transparent, I was a little annoyed when I went to set up the app for the first time. You see, the only actions we had previously set up within HomeKit were default actions. We hadn’t customized anything for us and the way HomeRun works is to pull actions and scenes from HomeKit that are already established for your home so that you have a more useable interface for them on your watch. Do you have access to HomeKit through the Home app? Sure, but it’s limited as to what you have access to.

For example, one of our rooms has an Aurora lighting installation by NanoLeaf, which works with HomeKit. But because it’s in a specific room, the scenes that are set up for it don’t appear in the Home app on the watch. HomeRun allows you to pick and choose which actions you want to access the most without having to change anything inside the Home app. This is a HUGE benefit to using this app system.

So, why was I annoyed with the app? Because I wasn’t able to add any scenes within the HomeRun app. In order to set actions up, I had to go back to the Home app (or other device-driven app) first and then load it in the HomeRun app. The two apps did communicate quite well and transfer of added items in Home was nearly instantaneous. This is really the only complaint I have with the app system. It works and it works well. I’d love to see the ability to add new scenes be added to the interface.

Even though our home has been a HomeKit house for several years, we’ve never really taken full advantage of organizing scenes and actions the way we should until now. One of the biggest benefits of this app set is that it forces you to think about how you want your smart home to behave and actually set it up. I do wish that you had the option to actually set-up actions inside the HomeRun app on the phone, but because it’s such a clean interface, I can look past that. I love how well the iOS app and watchOS app interface together and the fact that the system works so well with HomeKit make the app set a…home run. 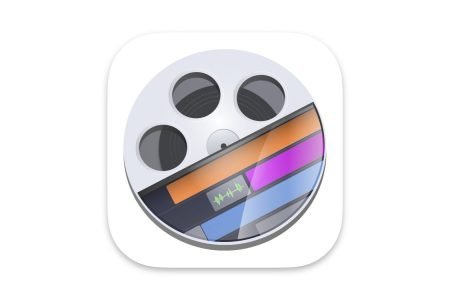