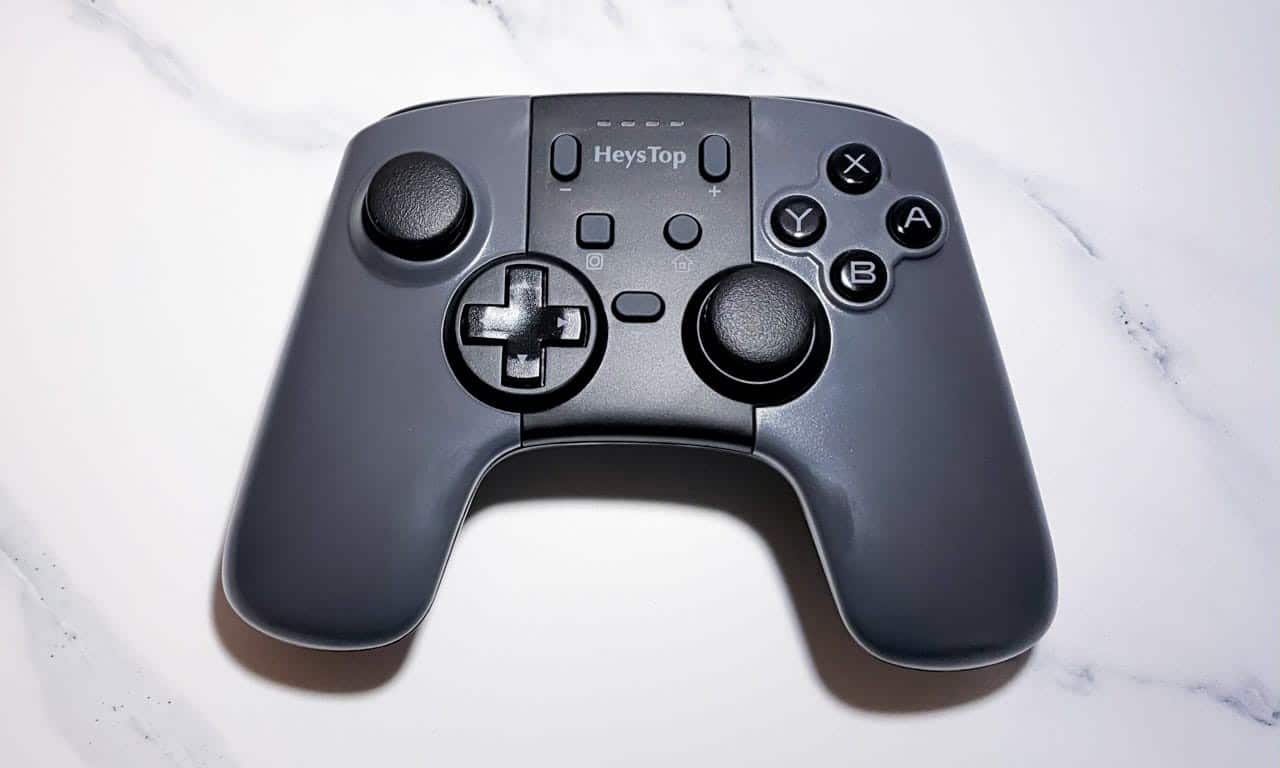 I love playing the Nintendo Switch. One of my favorite features of the gaming device is the option to be able to connect it to an external monitor. It’s a great feature and really sets it apart from past handheld gaming devices. The only thing I don’t really like about that feature is the use of the JoyCons as the controllers. They are convenient and they work just fine, but they are a little unruly since they don’t feel like a ‘real’ controller. That’s why I like the Wireless Nintendo Switch Controller by HEYSTOP.

The Wireless Nintendo Switch Controller is a high-performance option that connects via Bluetooth to gaming systems. This pro controller supports the motion-sensing function through a built-in gyro for accurate gaming experience and the dual-motor gives you a shocking sense while you play. The controller has a built-in battery (380 mAh) that can provide 5-6 hours of continuous game time. Users can enjoy up to 8 meters (26+ feet) of wireless gaming distance. No driver or special software is required for gameplay and the controller features one-key connection mode for ease of handling. While the controller was designed for use with the Nintendo Switch, there is an option to connect to PC with a type-C cable.

The HEYSTOP controller comes in a simple box. It is branded with white, black, and red colors and shows an image of the controller on the front of the box. There are instructions for use on the back of the box and some descriptions included of the LED statuses and operating parameters. A multilingual user guide is included with the controller, but the one I received seems to have some quality control issues. It seems as though the alignment was off when the paper was cut and put together because the top of the pages are cropped short and cut off some of the headings. While this isn’t a major problem, it is something that caused me to pause and look at the quality of the actual controller a little more closely.

Once I found the correct menu on the Switch, the controller talked to the gaming device effortlessly. I turned on Arcade Archives and played a few rounds of Super Mario Bros. I was able to navigate the game as if I were playing the original NES gaming console. The controller was quite responsive and felt good in my hands. The D-pad has a ‘click’ feeling to it, which at times makes it feel as though it might break apart if it’s pressed too hard. I never had any problems with the controller disconnecting once it was connected and it remained responsive the entire time I was playing.

I think the HEYSTOP Wireless Controller for the Nintendo Switch is a solid choice for enjoyable gameplay. Since the controller is being offered for $24 (at the time of publishing), it’s a more affordable option than additional JoyCons. I can recommend this controller as an add-on accessory for any Nintendo Switch fan. 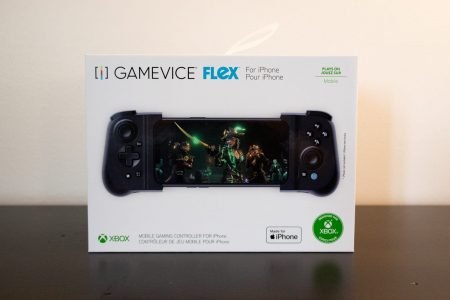 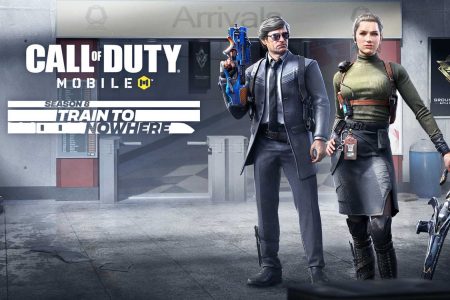