Here’s to the Crazy Ones – STEVE JOBS

Here’s to the crazy ones — the misfits, the rebels, the troublemakers, the round pegs in the square holes. The ones who see things differently — they’re not fond of rules. You can quote them, disagree with them, glorify or vilify them, but the only thing you can’t do is ignore them because they change things. They push the human race forward, and while some may see them as the crazy ones, we see genius, because the ones who are crazy enough to think that they can change the world, are the ones who do.
Steve Jobs

Five years. It’s been five years since Steve Jobs passed away, but his time on this earth left an impact on the world. Each year, when the anniversary of his death rolls around, we publish an article about his life and his influence on our present-day life. I look around me at my iPhone 7, my Apple Watch, my MacBook Pro – and I realize that my world would not be the same if it weren’t for Steve Jobs being willing to demand perfection and to boldly go where no one had gone before. In the past few years, we’ve seen two major motion pictures made about his life and work and each one had a certain panache for telling one side of a very deep story. I never met Steve Jobs and had I had the chance, I don’t know that I would have liked him. I admire his strength and tenacity to move the world ahead in the field of technology and I feel that his successor and friend, Tim Cook, is doing a good job of seeing Jobs’s mission through. Each year on the anniversary of Jobs’s death, Cook takes time to reflect just as he did today –

I tend to think alongside Mr. Cook in remembering how he changed the world because he did. Whether you are an Apple user or not, you can still respect what Jobs did for the world around us. His vision brought us Siri, which in turn spawned a slew of other digital personal assistants including Cortana, Alexa, and Google Now. Jobs’ love of music brought us iTunes and digital music stores, which was answered with Amazon Prime Music as well as services like Spotify and Pandora. And probably most importantly, Jobs pushed hard for the iPhone, which really brought smartphones into the mainstream. Our world wouldn’t be the same if it weren’t for Steve Jobs.

In honor of him and his contribution to the world around us, take time today to do something that scares you. Follow your heart and intuition. Do something crazy and see what wonderful things come of it. 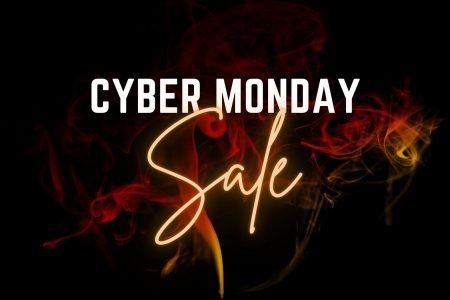