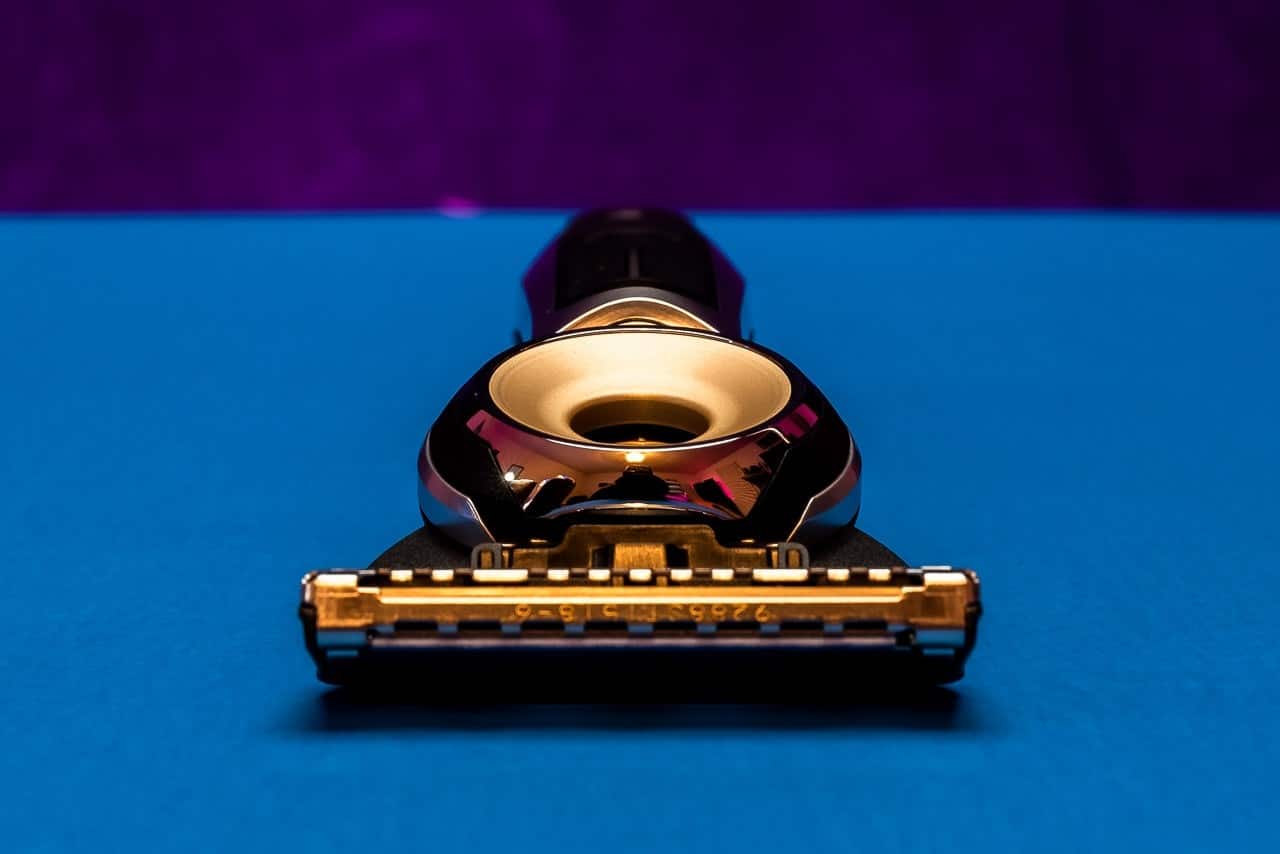 The best at-home shave ever.

I’ve always tried to keep myself clean-shaven but have always found myself having an issue where standard razors are just too harsh on my skin. I end up with rashes and cuts that are just uncomfortable and frankly, embarrassing. I think I have tried every single brand and style of razor and electric shaver available and I’ve just never found ‘the one’ that works best for me. I’ve even tried straight razors. I finally came across the Heated Razor from Gillette and finally found a winner.

The Heated Razor Starter Kit by GilletteLabs is designed to provide the feeling of a hot towel shave without needing to go to a barber. The razor was designed in Germany and is meant to achieve an optimal level of comfort for users. The kit includes a Heated Razor, 2x GilletteLabs blades, and the charging station.

The Heated Razor features a stainless steel warming bar that has four intelligent heat sensors. The handle is aesthetically designed for easy handling and is made with premium-grade aluminum zinc. It heats up in less than a second and distributes heat evenly. The heat is actually adjustable and has two levels of heat (109º and 122º) that the user can select with a push of a button. The blades have 5 razor blades combined with the Flex Disc technology, which helps to maintain skin contact to give a smoother shave than other razor blades. The razor is waterproof so that people can use it in the shower or at the sink. The razor is rechargeable and features wireless magnetic charging. Users should be able to get up to 6 shaves from a single charge.

You have the option to subscribe to Gillette’s blade subscription service. The razor is compatible with GilletteLabs blade cartridges only.

When I discovered this Heated Razor, I was thrilled. I’ve had an official hot towel shave from a barber before and at the time, it was the best shave I’d ever had.  That was simply because my skin was less irritated after that shave than with any razor or shaver I’ve used at home. I actually didn’t think I would find an ‘at-home’ shaving option like that — until I got the Gillette Heated Razor. When it arrived, I couldn’t wait to get it out of the box.

The set-up was very quick. The charging stand is small and doesn’t take up too much space on a countertop. This made me very happy because I hate clutter. After I got the stand plugged in and the razor charged, I completed my first shave. The razor heated up and I started shaving. It was a very easy, comfortable process. I didn’t have any issues with the blades pulling or cutting me as other razors have in the past. And the Heated Razor has honestly given me the best shave I’ve ever had. I’ve been using it for a few months now and each time, I haven’t had any issues with cuts or razor burn. The razor has given me a close shave and the heat is soothing and refreshing for my skin. I do typically use shaving cream when I shave, but I haven’t changed that and it’s a brand I’ve used with other razors so I know that the Gillette Heated Razor is the reason for the close, comfortable shave.

The only thing I don’t really like about the razor is the fact that I will need to order the razor blades when I need refills. In the past, I’ve been able to go to the drugstore and pick up what I needed at a moment’s notice. But these blades are so specialized that it looks as though I’ll need to order them directly from Gillette or other retailers. I did check to see if Walgreens (my drugstore of choice) carries them and while they do, they are only available online and not in-store. This is something that I can deal with since it’s the best shave I’ve ever had, but it would be nice if purchasing blade replacements locally was an option.

Even though the initial investment in the Heated Razor kit is around $200 (at the time of publishing) I think it’s worth it. I think I finally found ‘the razor’ and can stop investing in inferior products. 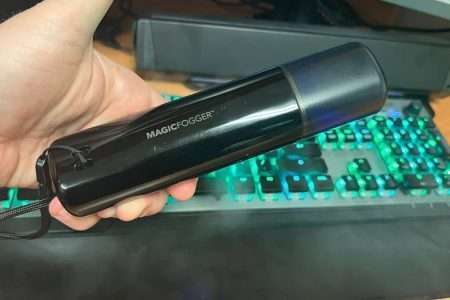 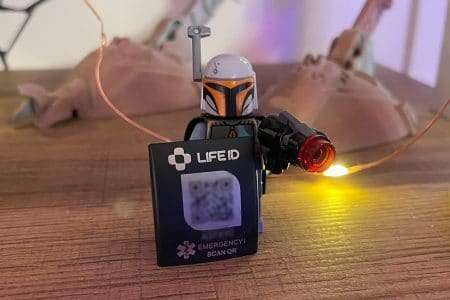