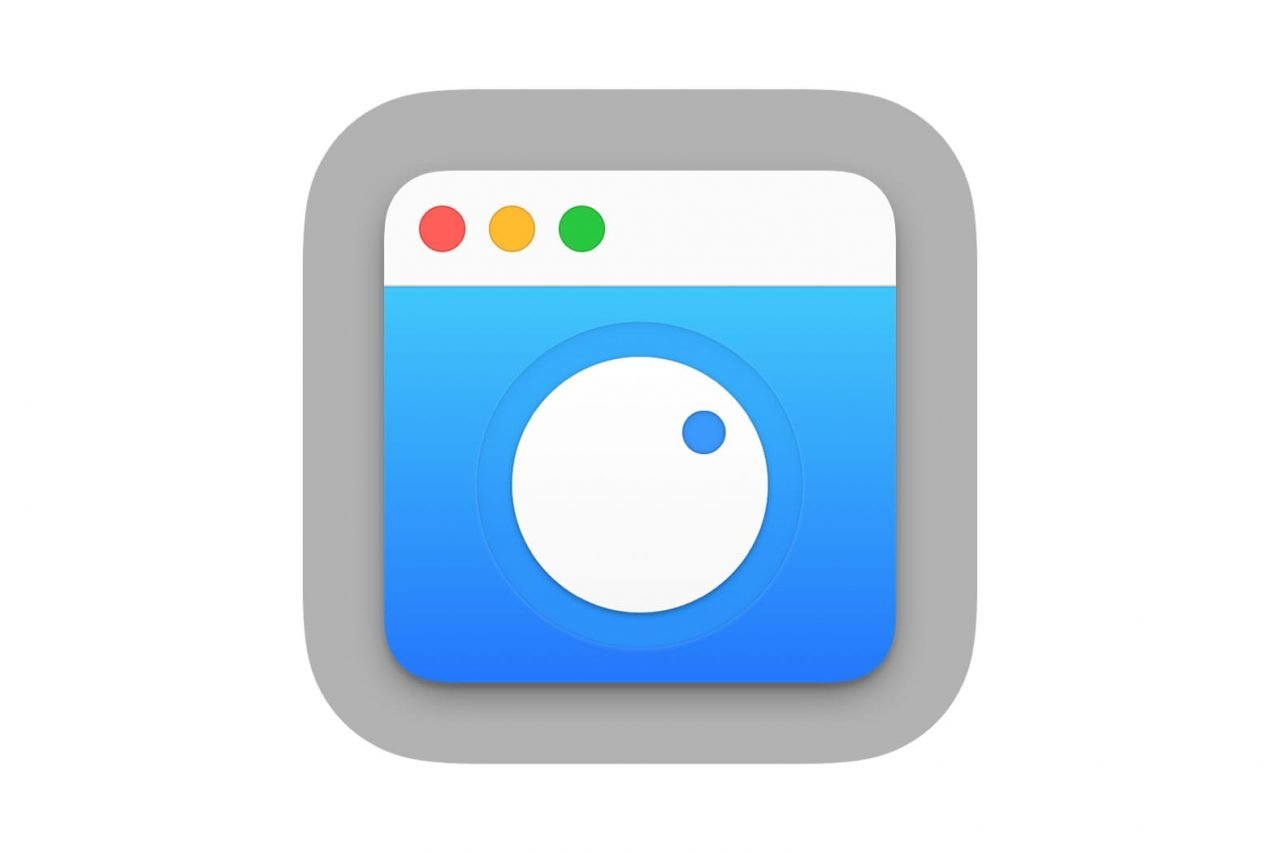 I love HazeOver because it helps me focus on the task at hand. I can be working on a project and have 10 different windows open, but with HazeOver, I can darken the screens of all the apps I'm not currently using, so it's just like I have one window open. This app has helped me be more productive because I'm not getting distracted by other apps.

HazeOver is an amazing little Mac utility that keeps your focus where it should be.

I’m constantly busy and when I move between workspaces on my desktop, I always have multiple windows open. In fact, one project I do for work requires me to have four different programs open at the same time (a time tracker, a VPN, Chrome, and Safari). It’s not surprising to think that I might lose focus every now and again.

I have emails and messages from Slack and Apple Messenger constantly pinging me while I’m heads-down in a project. There are enough active distractions that I don’t need visual ones, too. This is why HazeOver comes in handy.

HazeOver is labeled as a ‘distraction dimmer’ in the App Store. The app helps to reduce and even eliminate distractions caused by active windows on your computer by dimming the screen over your background windows. This action causes the main window you are working in to be highlighted when the rest of the screen dims.

HazeOver helps users spend less time managing their open windows by essentially pushing them into the background with a colored overlay. The default color is black, but users have the option to change the overlay to any color they wish. The app prevents users from getting overwhelmed with keeping too many windows open – especially if you have a large monitor where activating full-screen mode is not really a suitable option.

HazeOver is the creation of developer Maxim Ananov who originally had the idea for the app in 2007 even though development didn’t start until 2011. Initially, he planned for it to be a Windows utility, but he started learning to program for iPhone and Mac so he ended up making it a Mac-only app written in Objective-C. In 2015, Ananov began rebuilding HazeOver using Swift and updated the app to include the Dimmer knob interface. At this point in time, the HazeOver has been completely re-written in Swift.

HazeOver is a lightweight app and only takes up 2.3 MB of space. It is listed in the Productivity category on the App Store. According to the App Store, Data is Not Collected by the app. Ananov verified this by saying that the app does not upload any user information. The App Store and Setapp versions do not connect to the Internet at all. The site version only periodically connects to the Internet to check for updates, which involved submitting app version information. The developer’s privacy policy can be found here.

Setapp is a subscription service that charges $9.99/month and gives users unlimited access to the apps that are part of that service. HazeOver is also featured on producthunt.com.

HazeOver is only available for computers running macOS 10.14.4 or later.

HazeOver is very easy to set up and get started with. I got my version through the Mac App Store and after downloading/installing it, the app launched with the preferences window. The first screen features the General settings including the toggle to enable the utility. You also have the option to have the app start at login and show the status in the menu bar.

You will also have a notification stamped on the bottom of the screen directing you to improve dimming accuracy within accessibility features. I chose to allow this permission, but you don’t have to. It does, however, enhance your overall experience with HazeOver. On this initial settings screen, you also have the option to adjust how dim the overlay is. The dial shows ‘min’ and ‘max’ as the adjustment levels. In the menu bar, however, the dimmer control is shown as a bar with percentages included.

The second tab in the preferences settings is called Advanced. Here you can change the background color from the default black to any color you wish. I did try out a couple of different options, but other than black, the only other color that wasn’t distracting was purple or dark blue. Another option users have control over is which windows are highlighted.

Users also have the option to set separate values for Dark/Light modes. Users can either have the app behave the same way for both viewing modes or have HazeOver turn on or off, change the intensity, or change the background color between the two modes. There is also an option to disable HazeOver when using specific apps. You simply select the ‘Rules for Apps’ button and add applications as you need to.

Aside from the General and Advanced settings, users can also choose how HazeOver dims multiple displays, what options are in the menu, and the ability to set keyboard shortcuts for certain functions of the app.

On the surface, HazeOver seems like a simple utility app. In reality, it’s a very powerful productivity helper. I’ve been using it for a while now and think it has helped me focus quite a bit. I have a horrible habit of ‘multi-tasking’ and opening more and more windows until my desktop is just super cluttered. Because of this nasty habit of mine, HazeOver has had its work cut out for it. Using it has really helped me be able to concentrate on the task at hand while everything else fades into the background.

It’s a simple, easy-to-use utility that offers a lot in the way of customization. It can really help create a more productive workflow for multi-taskers – like myself. I’ve been trying to find helpful apps and utilities that enhance my user experience and HazeOver is definitely one of them. It is an app that you don’t realize how much you need until you use it. Now, it’s going to be on my list of must-haves from here on out.

The new version 1.9.3 adds support for macOS Ventura and Focus Filters. They let you toggle dimming, set its intensity and color automatically depending on which Focus mode is activated. For example, you could have dimming turned on when switching to a Work focus or get it set to a particular color when studying.

This comes in addition to support for Shortcuts app on macOS Monterey and newer. All HazeOver settings can be changed and combined with other shortcut actions. For example, you could turn on HazeOver dimming, set Dark mode, enable Do Not Disturb, hide the Dock and the menu bar — all with a single keyboard shortcut.