Millions of Internet users were surprised on Thursday when they attempted to visit sites such as CNN, The Washington Post, BuzzFeed, the Gawker Network (including Gizmodo) and NBC News. They were instead transported immediately to a Facebook error page. Embedded widgets on Facebook that have been fixed were blamed for the mistake and even though specifics of the error were not disclosed, Facebook released the following statement to NBC News:

For a short period of time, there was a bug that redirected people from third party sites with Facebook Login to Facebook.com. The issue was quickly resolved.

The disturbance lasted about an hour on average (from 4PM to 5PM PT). Users who were not logged into Facebook did not get the error. This was plenty of time for the news to flood the social networks of Facebook and Twitter, jamming the sites with comments about how Facebook could hijack the Internet. 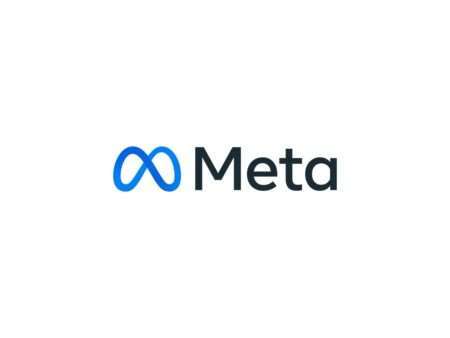