Now I’ll admit, I’ve never had much use for a digital voice recorder…or so I thought. In the past, I always thought that voice recorders were for doctors or authors. I never found a situation where I couldn’t just write down something I needed to remember. However, Evistr has changed my mind. This device has a very slim build which makes it incredibly useful to those on the go. Anytime a thought pops in your mind be it, something at work, a chore to remember, or even something to pick up at the store, all you have to do is record it.

This recorder has 8GB of internal storage. Depending on your settings, that’s anywhere from twelve to thirty-six hours of recording time. With recording quality options from 32Kbps to 192Kbps in MP3 format and 512Kbps to 1536Kbps in wav format, you can be sure to get the right recording for the right amount of time. When you take into consideration the rechargeable lithium-ion battery, reminders and dictation should never be a problem. There are seven record scene settings to assure that you’re getting the best recording based on your surroundings. They range from small or large meeting to bar or outdoor. This handy little device has four noise canceling settings also.

Navigation through settings and recordings is easy with a 1.4-inch screen and just four buttons. Beyond multiple quality settings this recorder has a variety of other useful controls such as sleep timer, display settings, auto-record, and standby mode. Something I found to be even more useful is extra tools that are built in. They include a calendar, stopwatch, and an alarm. This really is so much more than just a digital voice recorder.

The Evistr comes with a pair of earbuds, a USB cord, a lapel mic, patch cord, and a phone adapter. This is where things get interesting. The patch cord allows you to record anything from a line out on another device. So if you wanted to transfer music or other recordings from say a cell phone or MP3 player it can be done. Now put in your ear buds and this recorder just became an MP3 player. That being said, it could also be used to go between the headphone jack and a powered speaker to play your recordings to a larger audience. The phone adapter is for landline phones only. I’m not going to get into the privacy aspect of recording phone conversations, but if there is a reason one would need to record a conversation over the phone this recorder allows you to do it.

The Evistr truly is a very versatile digital voice recorder. If you find yourself needing one I highly recommend it. With so many features and a relatively low price, you would be hard-pressed to find a better option. The recording quality is superb even down to a whisper.
BUY FROM AMAZON 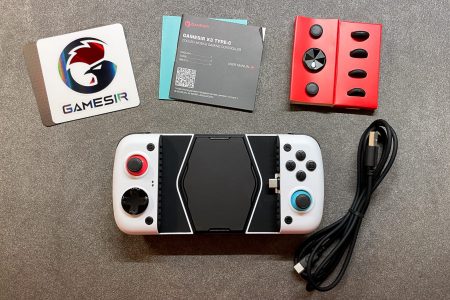 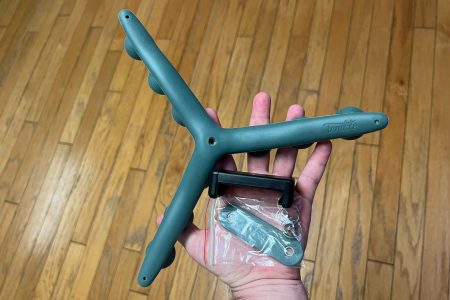 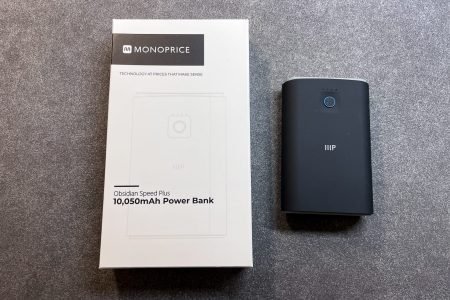