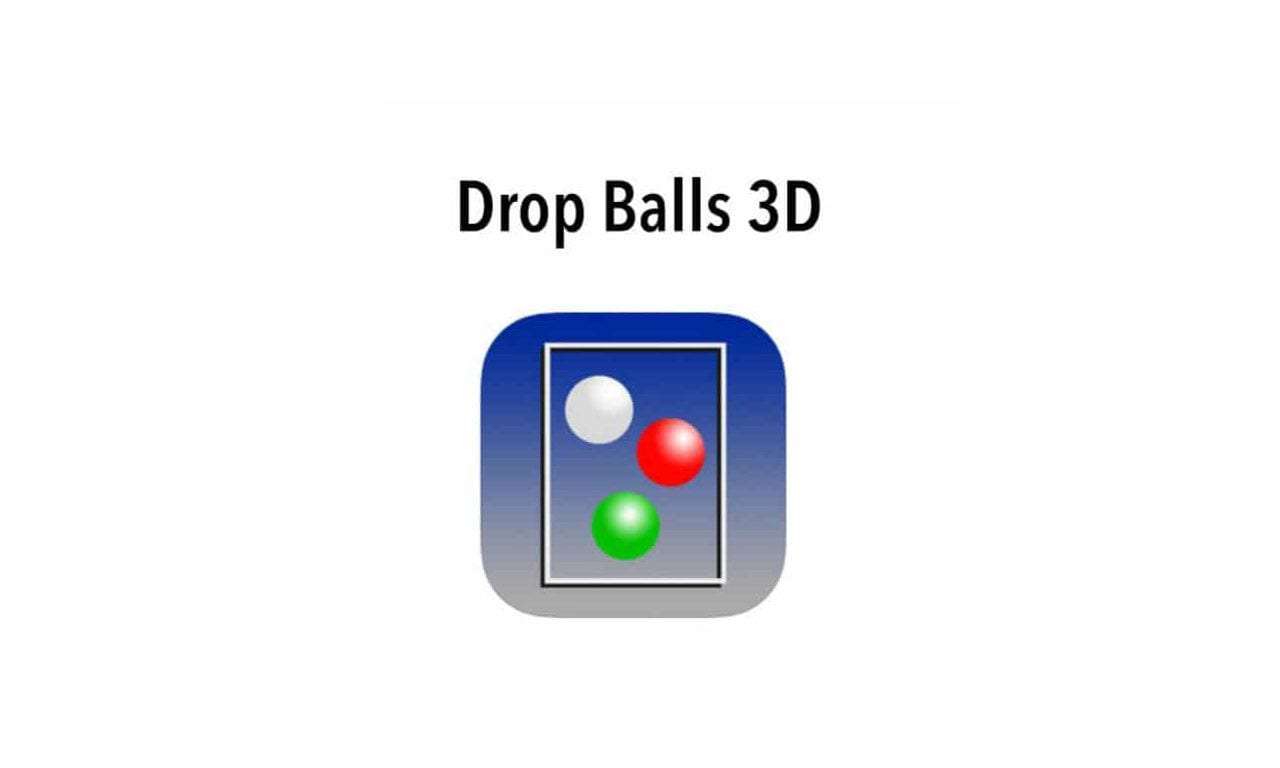 Drop Balls 3D is a straightforward puzzle game. While it’s a little tame for my tastes, I can see how the gameplay could appeal to people who like to meticulously figure things out. Each of the fifty currently-available levels is fairly simple and can be handled in a short amount of time, which is great for a mobile game. I also like that the game doesn’t have random pop-up ads or in-app transactions. There are ads in the game, but you have to click them on purpose to get perks like extra turns in a round or a new skin.

The gameplay of Drop Balls 3D delivers on everything stated in the game’s name. When you start playing, you’re presented with a glass box in the middle of a grassy field as the background. There are various shapes suspended throughout the box, and they sometimes move or rotate. The most commonly-encountered ones are rods, cubes and sheets. You drop the balls onto the objects to remove them, and you clear the level when they’re all gone. Setting up the ball drop is reminiscent of positioning the claw in a crane game. You have to look at the box from multiple sides to get the drop right. Swiping side to side rotates the box, and up and down tilts it for better viewing angles. There’s not a time limit for the levels, so you can take as much time setting up your drop as you choose.

The obstacles are either white, red, or green. White shapes only need to be hit once, while reds and greens require two and three hits, respectively. There are also yellow and black static obstacles that don’t go away.  Both initial drop impact and bounces count as hits. If you run out of balls before removing all the shapes, you can watch an ad to get another chance.

Each level you pass earns you points that you can spend on decorative skins for your game pieces. My favorites are the Mother Earth, Blue Metal (which looks vaguely like a disco ball), and, of course, the Poke Ball. The skins are cosmetic and don’t affect play at all, but they add a little interest to the otherwise-monotonous game design, especially because there aren’t any other upgrades or customizable options in the game.

If you’re looking for a slow-paced, relaxing puzzle game, Drop Balls 3D is a decent game. It isn’t particularly exciting or visually stunning, but it’s free and doesn’t bombard you with popups or prompts to make in-app purchases. 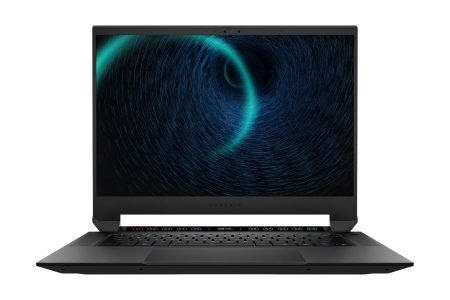