Does the iOS App Store Allow Gambling with Real Money? 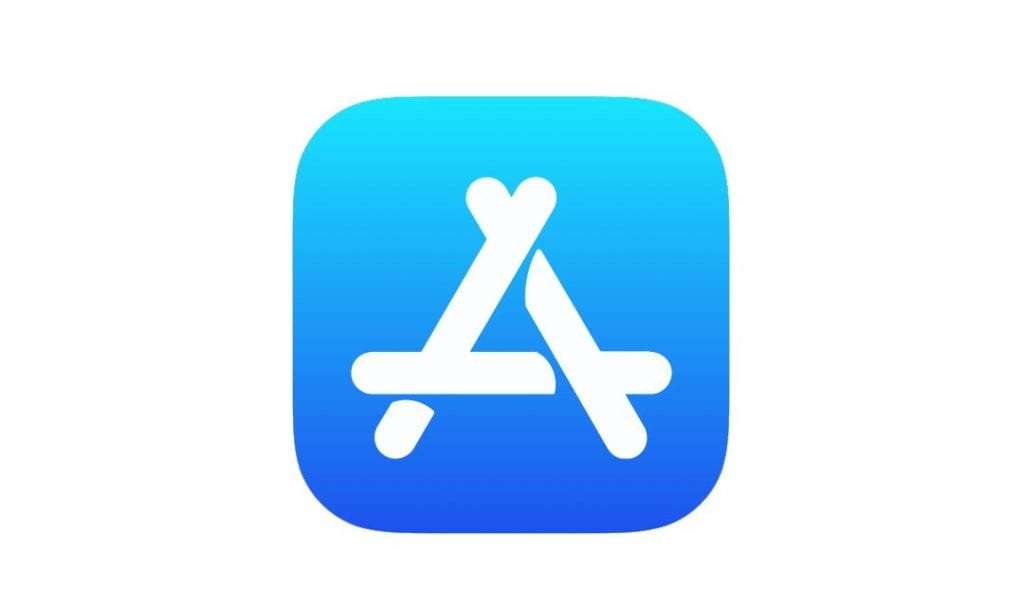 Guidelines ensure that users can enjoy their favorite games in a safe, fair way.

Gambling is one of the most popular forms of entertainment around these days and there’s plenty of different forms too. There are online casinos where players can play their favorite games such as slots, roulette, and blackjack. There are online sports betting too, where customers can place bets on their favorite sports such as football, boxing, and eSports. One thing gambling has in common is that it’s fast becoming an industry that is shifting to mobile, with mobile gambling forecast to grow by 19% within the next 3 years.

With the rapid rise of apps, people are now wanting to download their favorite casino apps which allows them to do everything they can do at the online casino, but on their iPhone. Punters also want to be able to download their favorite sports betting apps too, but for a long time these sorts of apps were not permitted to be advertised, available or downloaded from the official iOS App Store.

The issue with gambling apps being available for the general public to download on the official app store is mainly down to the fact that it became hard to monitor and check the ages of the people downloading them. However, the in-app spending and the need for the operators themselves to be regulated in order for them to provide players with a totally fair and above board experience, when it came to either playing casino games or placing bets of their favorite sports; has softened Apple’s stance on the topic.

Now, Apple does allow gambling apps on their app store as it stands, so people are able to download and play them on their iOS-based devices such as iPhones and iPads. The app developers and gambling operators do have to follow a strict set of rules to be able to get their app out to the masses though. For example, all gambling apps must be totally free to download. They also must be regulated with all the required licenses to make sure that the service is transparent and fair for all. Gambling apps should not be permitted for use in areas where gambling is not permitted and credit can’t be offered via in-app purchases either.

It is great news for casinos who have recognized that more and more people are preferring to play their favorite slot games on the go; rather than via desktops these days. Devices such as iPhones and iPads which utilize the App Store are very capable of producing stunning gaming experiences to these days, not just visually but how they play and the technology that they incorporate too.

It’s also a great move for Apple themselves too as more and more people will be buying the latest iOS-based devices in order to download and use their favorite casino and sports betting apps. Knowing that developers are sticking to the guidelines that they have laid out ultimately means they know users of their App Store will be able to enjoy gambling but in a safe and fair way too. 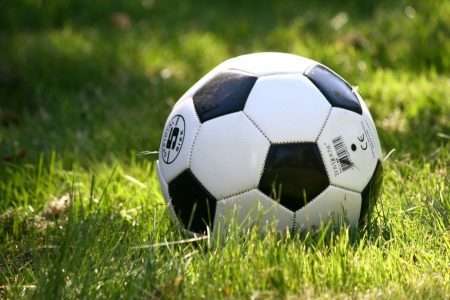 The Most Loved Sports Betting Apps in Ohio